Knowledge for a more inclusive peace and security agenda 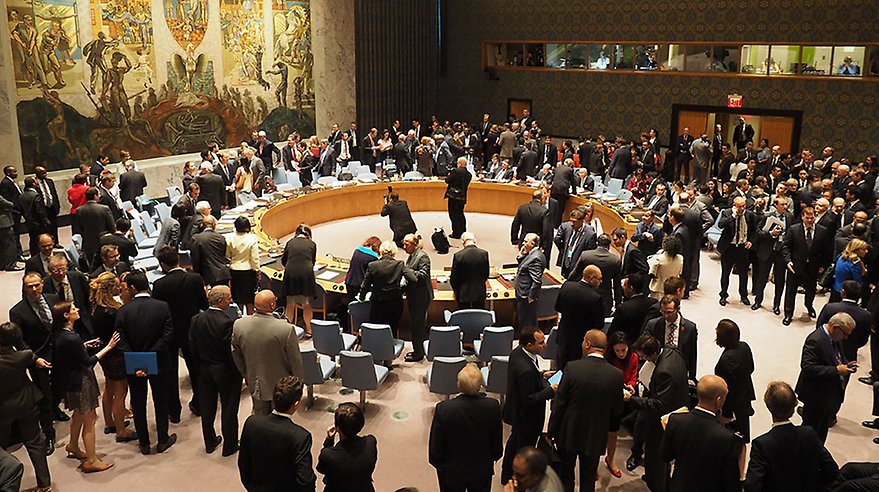 While most of the United Nations Security Council (UNSC) agenda involves Africa, the continent’s states have limited influence over decisions. NAI research aims to provide knowledge that will enable more effective and inclusive UNSC work on Africa.

The UNSC’s responsibility to Africa is evident across the multilateral institution’s working agenda. In 2021, an estimated 70 percent of Security Council conflict situations and 84 percent of UN peacekeeping operations were on the African continent.

Yet African power in the Security Council is limited. Membership is based on the geopolitical situation at the end of World War II when the UN was founded. No African country has a permanent seat on the Security Council. African countries have to make an impact in just two years, explains NAI Senior Researcher Angela Muvumba Sellström, who explores the performance of the elected ten (E10) UNSC members – particularly the Nordic and African states that have recently served.

Two NAI research projects assess how E10 states contribute to conflict management, peacekeeping, and the women, peace and security (WPS) agenda. Participating researchers focus on eight E10 countries as well as the African Union and the European Union at the UN. Engagement with policymakers is an integral part of the research process. Diplomats, UN and civil society representatives participate in workshops and share their expertise.

“I am hoping that the projects bring out insights about how elected members can be influential and context relevant. In the end, this is about building a credible and legitimate Security Council with capacity to work better for Africa’s peace and security”, Muvumba Sellström says.