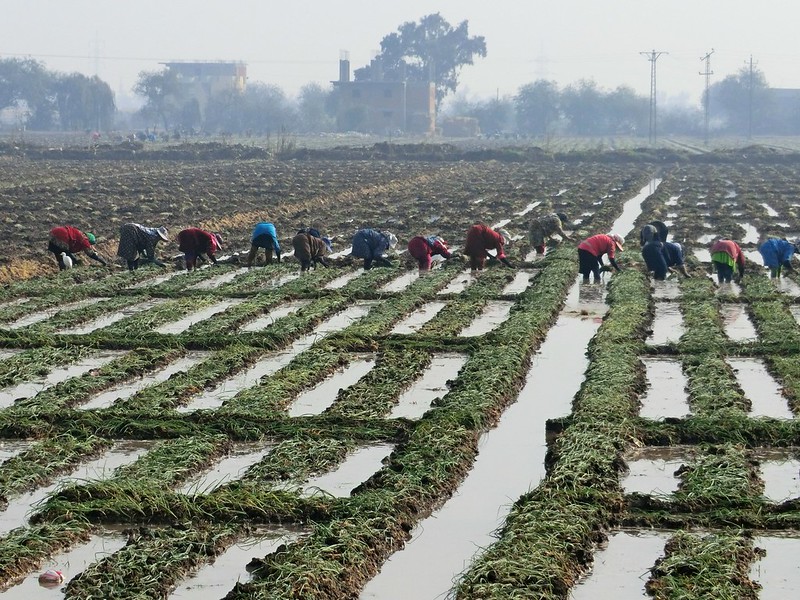 Small and medium-sized agricultural companies in Africa may come out stronger after the Covid-19 pandemic. Improved resource use and supply chain efficiency could benefit such enterprises in the future, according to development economist and new NAI researcher Assem Abu Hatab.

In the wake of the Covid-19 pandemic, Abu Hatab’s research has examined the effects of the pandemic on small and medium-sized enterprises in African agrifood sectors. While the obvious negative effects have been widely reported, Abu Hatab has found potential business opportunities, as well.

“Because of state emergency packages, small enterprises have gained access to the financial system they never had before. This means that in the future they have possibilities of seeking credit from the banking sector”.

In addition, national lockdowns have increased their access to local markets because bigger competitors could not transport their products. The pandemic has also provided incentives for innovation; for example, digital solutions to sell produce online, Abu Hatab points out. 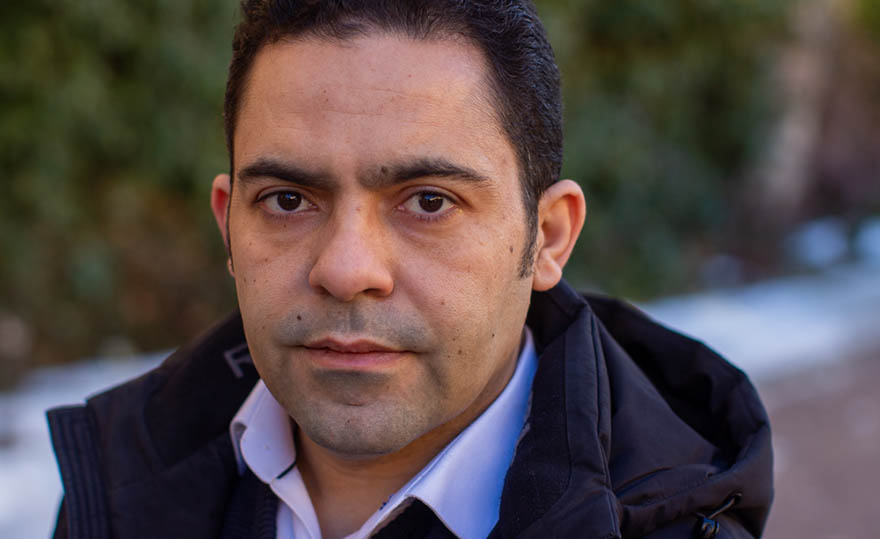 In particular, he is dedicating his research to African food systems and their resilience to nature-related changes and shocks, such as climate change and disease outbreaks. Lately, he has focused on how small-scale producers perceive risks related to climate and other environmental changes, and their coping strategies for farming activities.

Abu Hatab’s first research project at NAI, however, will focus on how farmers in Egypt cope with shortages of irrigation water. Like many other African countries, water stress in Egypt is expected to increase because of rapid population growth, rising temperatures and growing water consumption.

During the project, he will ask farmers to what extent they can afford necessary investments in irrigation. Abu Hatab is working with universities in Egypt and will soon go there to carry out a survey with questions for smallholder farmers.

“They will be given different scenarios about irrigation water projects and their willingness to contribute to the cost of implementing these projects. Follow-up questions must make sure the answers are realistic, and thereby help the government to better understand how farmers themselves perceive the situation”, Abu Hatab remarks.

For the past ten years, Abu Hatab has been working at the Swedish University of Agricultural Sciences in Uppsala. Arriving just as the Arab spring began, he was immediately involved in research projects analysing the role that food systems and spikes in food commodity prices had played in the emergence of the political turmoil. Since then, Abu Hatab has mainly worked on projects related to building resilience in African food systems, such as the inclusion of small-scale producers in global agrifood chains.

In the early 2000s, Egypt and China signed an agreement on higher education and shortly afterwards he became the first Egyptian PhD student in China; now, around 400 students go there annually.

Abu Hatab wrote his dissertation at Northwest A&F University in Shaaxi province on the determinants and impacts of Chinese involvement in African agriculture. He made an interesting finding.

“In general, the assumption is that political stability favours foreign investments. But that was not a significant determinant of China’s investment in Africa. Rather, the opposite, actually”.

He specifically also looked at Chinese investments in the Egyptian textile industry, which is a fully developed sector that exports to Europe. Abu Hatab found that the investments did not contribute much.

“There was no transfer of know-how and no efficiency boost – no development at all. Instead, the investments are competitors and have had a negative impact on the domestic market”.

He spent four years in China, learning to speak Chinese in the process. “The agricultural university is located outside of the city where very few people speak English. If I had to visit a doctor, for instance, there was no option but to speak Chinese”.

According to Abu Hatab, economic PhD education in China puts great focus on quantitative methods, probably more so than elsewhere.

“At NAI, I will continue to work with applied economics and quantitative methods. I know that few colleagues here work in this way, which I see as a great opportunity to collaborate – not only across disciplines but also across methodological approaches”, Abu Hatab concludes.