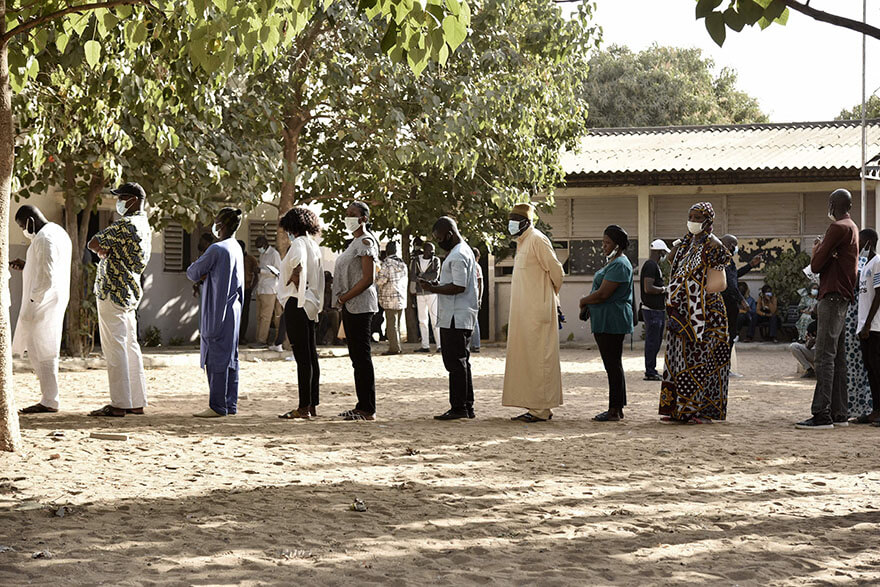 Voters queue at a voting station in Dakar during the 2022 municipal elections in Senegal. Photo: Seyllou / AFP

Senegal’s opposition coalition won five major cities including the capital Dakar in local elections in the last week of January. The result will likely discourage President Macky Sall from seeking a controversial third term in the 2024 presidential election, according to NAI researcher Papa Sow.

In addition to Dakar, the opposition won in Guediawaye, Thies, Kaolack and Ziguinchor. Worries that Sall might run for a third and unconstitutional term in office arose in March last year when the main opposition candidate, Ousmane Sonko, was arrested on a charge of rape. Previously, two other potential candidates faced corruption charges. Analysts pointed out that this could mean that Sall was eliminating his political rivals to run for office again. 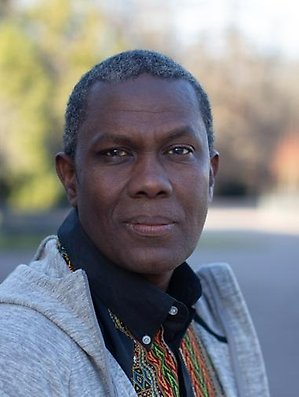 “The president has been vague and unclear about his intentions to run for a third term. However, widespread street protests last year, as well as weak local election results for Sall are clear signs that the Senegalese people would not accept him tampering with the constitution”, Sow points out.

Moreover, Sall will take over as chair of the African Union (AU) in February. “It would be very strange if the AU leader decided to overturn the constitution. I do not think that will happen. However, the ruling party has a big challenge to come up with a good candidate because the opposition leader Ousmane Sonko is a popular and strong contender”.

Sonko won the mayoral election in the southern city of Ziguinchor. He is likely to run for president in 2024, unless he is convicted in the pending rape trial. His arrest last year provoked massive protests by his supporters in Dakar and Bigona.

Another strong figure in the opposition coalition is Barthélémy Dias, who won the election in Dakar. According to Sow, one of Dias’ rallying points is speaking out against French economic and political domination in Senegal.

“This is a growing topic in the country. Many people are tired of what they call the French neo-colonial mentality. The Senegalese population closely follows what happens in Mali, as well as other countries in the region where France has intervened”, Sow remarks.

He adds, “Senegal has a strong democratic tradition, but look at the rest of francophone Africa: they are all having military coups. Is it a coincidence?”