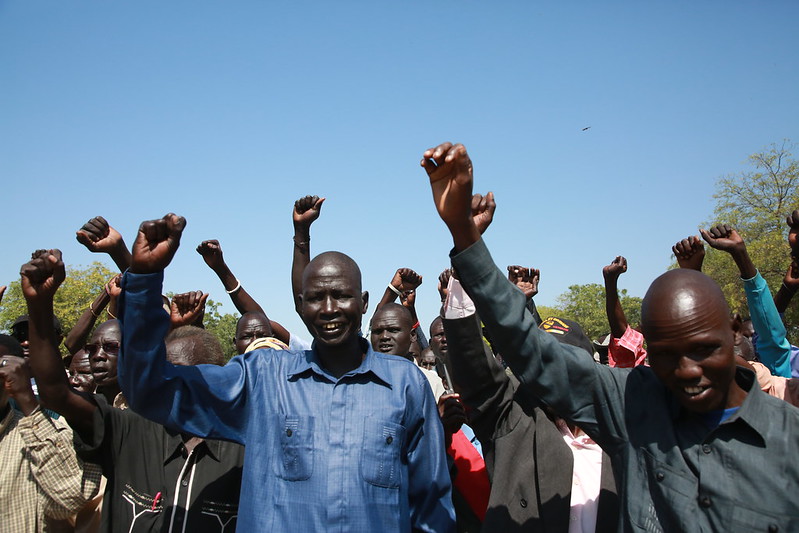 Ten years after becoming an independent nation in 2011, South Sudan remains caught in a web of political instability and underdevelopment. The lack of a common national identity which makes people say, “We are South Sudanese!” is one factor behind the difficulties in building the new state, according to NAI Senior Researcher Redie Bereketeab.

Some 99 percent of South Sudanese voted to secede from Sudan, ‘the north’, in an independence referendum in January 2011. Six months later, on 9 July 2011, the world watched the people of South Sudan jubilantly celebrate the birth of their new nation. The referendum was part of a 2005 peace deal between the Khartoum central government and the Sudan People’s Liberation Army (SPLA) after a 22-year-long civil war.

Ahead of independence day, Salva Kiir, the country’s first and only president, had promised his people “a just, equitable and prosperous nation”.

Instead, civil war erupted in December 2013 after a falling-out between Kiir and Vice-President Riek Machar, the most powerful members of their respective Dinka and Nuer ethnic groups, leading to the deaths of 400,000 people. While a peace agreement in 2018 more or less ended the fighting, the deal between the president and his deputy is fragile.

There are both historical and political reasons behind the difficulties involved in building a unified South Sudan, according to Bereketeab. 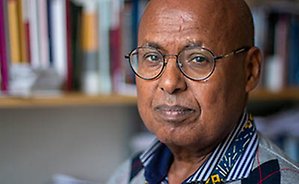 During the struggle for an independent South Sudan in the 1980s and 1990s, the SPLA failed to unite the region’s many ethnic groups behind the cause. Some ethnic and tribal grievances had remained unresolved since the struggle for self-determination in the first Sudanese civil war, which began in 1955.

When the Sudan People's Liberation Movement (SPLM), the SPLA’s political wing, became the ruling party of the newly independent South Sudan in 2011, it took over a country riven by ethnic divisions. The SPLM, which is perceived as a Dinka-dominated movement, concentrated power in its own group, according to Bereketeab.

Furthermore, since becoming the ruling party the SPLM has maintained the culture of a national liberation movement, rather than becoming an inclusive government for all groups and stakeholders in the country.

“This is not only a South Sudanese problem. We see it across the African national liberation movements which ascended to power after liberation struggles in Angola, South Africa, Mozambique, Eritrea, Algeria, Guinea-Bissau. They have this problem of transition to a post-national liberation civic culture”.

“State-building is a domestic political matter and a responsibility of all citizens. The citizens can only build a functional state through dialogue, compromise and negotiation. All have to agree on the mechanisms, setup and functions of the state”.

South Sudan’s state-building headaches are also connected to the government’s dependency on external actors. The fact that the United Nations Development Programme and bilateral aid organisations such as Norwegian Church Aid have practically been running health services, education and other important state functions since independence has big implications, according to Bereketeab.

A state where the government is unable to handle even the most basic functions should not even be considered to be a state, he argues.

“As long as the United Nations occupies fundamental functions of the state, then only some of the nation’s stakeholders have a chance to participate in building the state. What external actors do is select a certain group and deal with them. In South Sudan, they have been dealing with the SPLM and have denied the opportunity to others”, he says.

What South Sudan needs is a process whereby external actors systematically and gradually withdraw, giving South Sudanese people a chance to build their own society, according to Bereketeab.