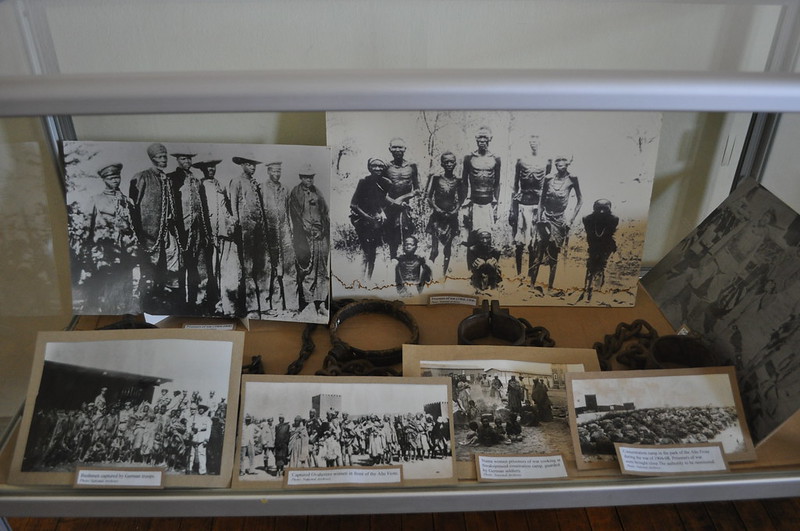 Long ignored, colonial crimes are now in the spotlight. Germany is leading the way in admitting its guilt but it remains unfinished business, according to NAI researcher Henning Melber.

External link, opens in new window. (‘Critique of German Colonialism’) deals with Germany´s colonial history. Co-editor Henning Melber is proud that African authors have written about their own countries’ experiences.

“African voices address injustices of the past prominently, by sharing their perspectives with a German audience”, he says.

After five years of negotiations, Germany has agreed to recognise the colonial-era massacre of the Herero and Nama peoples in Namibia as genocide. The government has offered compensation of 1.1 billion Euro over a 30-year period for development projects.

According to Melber, it is too little too late

External link, opens in new window. – but it remains a remarkable admission.

“It surely made the alarm bells ring in other countries, who have reasons to prepare for a heated debate about their colonial atrocities. After all, colonialism has contributed to the global injustice of today. Our privileged lifestyle in the global North is based on exploitation and extermination of others”, Melber states.

According to him, in terms of admitting guilt no other European colonial power has done much more than perhaps paying lip service and discussing restitution of looted artefacts. Official recognition of and compensation for the horrors of the colonial era are not on the table. 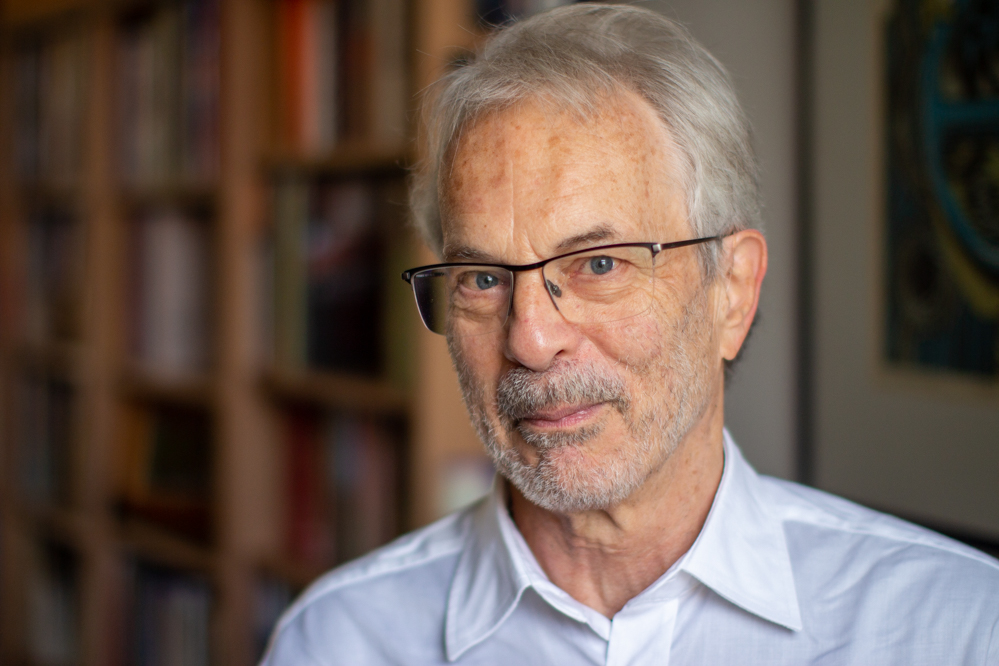 “It is difficult to admit guilt. It is an emotional and psychological challenge to acknowledge that our privileges come from the blood of other people. It also creates feelings of helplessness, because we cannot change the past”, Melber says.

Germany, however, has gone through this process before. Yet, at the same time, it is sensitive to talk about a German genocide in Africa, Melber observes, because for some it challenges the singularity of the Holocaust.

“We want the German people to understand that German violence did not start with the Holocaust”.

Having accepted responsibility for the Holocaust, Germany is now moving into the terrain of colonial atrocities. Being the leader could also be smart.

“Facing up to colonial guilt is a way to win social capital – similar to what the Nordic countries gained for their support of the liberation struggle in Southern Africa”, Melber notes.

However, much is left for German authorities and wider society to do. The key question is how much this awareness is likely to change everyday culture among the German population.

“Reconciliation is about people. Governments can only facilitate it – which they must do”, Melber concludes.