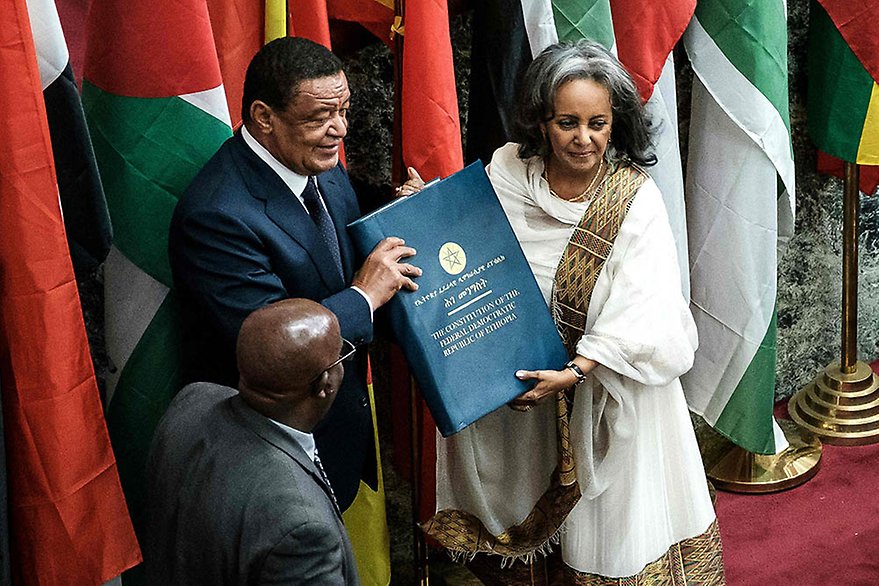 Ethiopia has a unique federal system that goes far in ensuring equal rights for all ethnic groups in the country. However, according to researcher Asnake Kefale at Addis Ababa University, because of design flaws the system also contributes to mistrust and territorial disputes between groups.

After the end of the civil war in 1991, Ethiopia adopted a constitution

External link, opens in new window. that clearly defines the country as an amalgam of different ethnic nations. It allows all groups to use their languages, express their culture and establish administrative structures on various levels.

Kefale, associate professor of political science and international relations, explains that it means one ethnic territory for every ethnic community. Other federal systems seldom encourage ethnic boundaries like this and instead divide the biggest ethnic groups into different federal states, as in the cases of India and Nigeria. 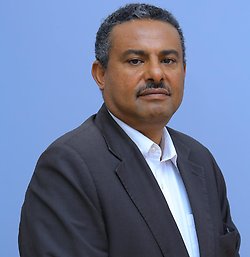 “It is a problem that the Oromo, Amhara and Tigray are so dominant in their regions. If they agree, sure, they can provide stability. But when they disagree it leads to confusion and the mayhem we see now. The politics would have been different if the federal system had divided the three big groups into several smaller states”, Kefale says.

He believes the design of the federal system has contributed to a sense that “this is my land and not yours” and xenophobic sentiments.

“Contestation of territory and boundary conflict happen because the constitution allows it. But it does not protect people living in the ‘wrong’ ethnic region, who in several cases have been chased away, leading to huge displacements of people. This is a major flaw in the constitution”, Kefale notes.

Another area of concern, according to Kefale, is the lack of a judicial organ to interpret the constitution. In other federal systems, a supreme court or constitutional court would do this. In Ethiopia, however, it is the task of a political organ.

Ethiopia is a federation subdivided into 10 ethno-linguistically based regional states and two chartered cities, Addis Ababa and Dire Dawa.
Amharas, Oromos, Somalis and Tigrayans make up more than 75 percent of the population, but there are more than 80 ethnic groups within Ethiopia, some with only 10,000 members.

“In a federal system there will always be disputes between different levels of government. It is crucial to have an independent body that decides what is constitutional and what is not”, Kefale concludes.

Eghosa Osaghae, former NAI guest professor and currently general director at the Nigerian Institute of International Affairs in Lagos, says that he and other scholars who study federalism have always regarded ethnic states with a great deal of caution. In this sense, Ethiopia is an interesting experiment. However, a serious challenge from the beginning, he observes, was that the ruling coalition consisted of many liberation groups.

After the fall of the Marxist-Leninist Derg regime in 1991, the various liberation movements sat down to work out the terms and conditions of the federal union. The constitution they agreed on not only respects and recognises every ethnic group, but also gives them the right to leave the federation. 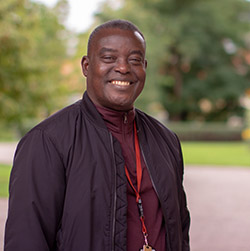 “The secession clause was the ultimate instrument that every party to the bargain would have if things just would not work. It is the last resort when all else fails. However, it has created a very delicate balance at the centre where every little trigger of disaffection may lead to separatist tendencies. What has happened in Tigray is not such a big surprise”, Osaghae remarks.

“Even if the crisis in Tigray eventually leads to reform of the federal system, all the ethnic nationalities will continue to insist on the kind of rights they have in the current constitution, because the fear of ethnic domination is very strong in Ethiopia”, Osaghae concludes.