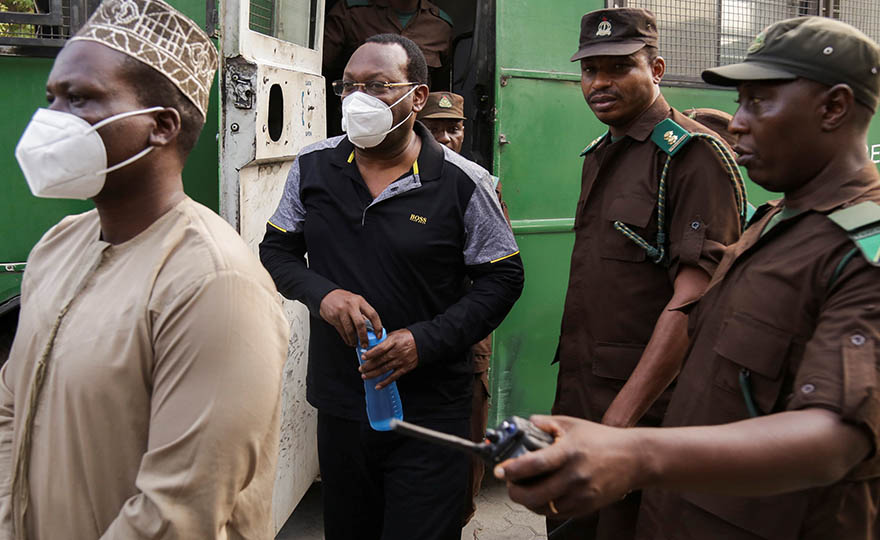 Freeman Mbowe, leader of Tanzania's main opposition party Chadema, is escorted as he arrives at the Kisutu Resident Magistrate Court, where he is facing terrorism-related charges, in Dar Es Salaam on 6 August. Reuters: Emmanuel Herman

The arrest of Tanzania’s main opposition party’s leader raises questions about President Samia Suluhu Hassan’s commitment to democracy. The president is likely using the hard-line approach against the opposition to strengthen her position within the ruling Chama Cha Mapinduzi (CCM) party ahead of the 2025 presidential election, according to NAI researcher Liisa Laakso.

In July, Freeman Mbowe, who is the chair of Tanzania’s main opposition party Chama cha Demokrasia na Maendeleo (Chadema), and 15 other Chadema members were detained in a late-night police raid. State prosecutor Ester Martin said Mbowe had been charged with ‘economic sabotage,’ ‘terrorism financing’ and ‘terrorism conspiracy’. Chadema members, however, said the charges were fabricated with the purpose of silencing the opposition. 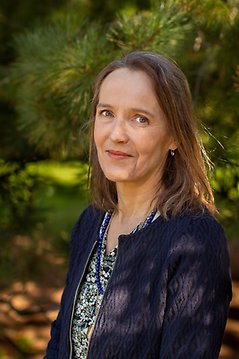 After Suluhu Hassan replaced authoritarian president John Magufuli in March, there were signs Tanzania was moving towards liberalisation. She lifted some media bans, released political prisoners and opened discussions with opposition politicians. However, the arrest of Mbowe raises questions about which direction the president intends to lead Tanzania.

According to Laakso, the contradictory signals coming from the president’s office reflect Suluhu Hassan’s somewhat uncertain position within her own party.

“Suluhu Hassan was not elected president at the polls. She lacks the legitimacy that comes from winning a presidential race. If she wants to be the party candidate in the 2025 election she must gain support from different party factions. The detention of opposition figures likely pleased the CCM hardliners”.

Speculation about a power struggle within the ruling party gained traction in August when the government suspended the publication of CCM-owned local newspaper Uhuru. The government said the paper had run a false story that Suluhu Hassan would not run for office in 2025.

The CCM suspended three top officials who managed the newspaper and was investigating what had happened, according to a party spokesperson.

The detention of Chadema members came after the opposition party had pushed for a renewed process to amend the country’s constitution. According to the opposition, the constitution gives too much power to the president. The work of the Constitutional Review Commission was stalled after Magufuli came into office in 2015. 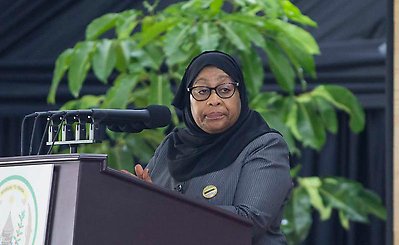 “It is possible that the president has become less willing to reform the constitution and engage in discussion on it before the next presidential election. Reform would open opportunities for the opposition to challenge the CCM’s position, which could hamper Suluhu Hassan’s chances to get support within the party”, Laakso says.

Much of Tanzania’s immediate political future depends on whether the president is willing to enter into dialogue with the opposition on the contentious issue of constitutional reform and if she can do so without alienating segments of her own party, according to Laakso.

Tanzania’s constitution, ratified in 1977, is among the oldest remaining in force in sub-Saharan Africa. Written at the height of one-party rule, the constitution codified CCM’s supremacy in a one-party state and created a highly centralized presidency. Multiparty politics were reintroduced in 1992, but the change came through a constitutional amendment rather than a new document, leaving the “imperial presidency” in place.