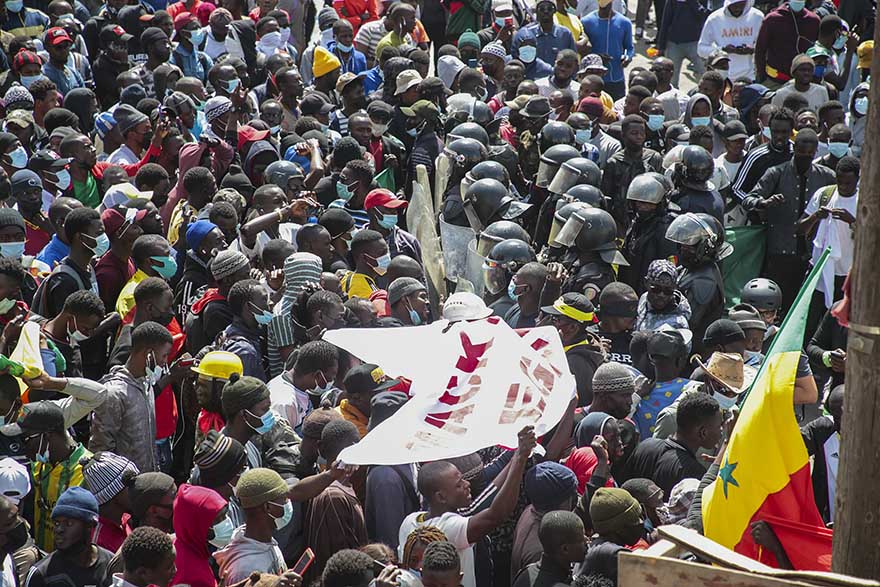 Opposition supporters of leader Ousmane Sonko clash with police as they protest for his release outside the Justice Palace in Dakar. Photo: EPA/ALIOU MBAYE

During two weeks in March, thousands of Senegalese took to the streets protesting against the arrest of opposition leader Ousmane Sonko. According to analysts, people are worried that President Macky Sall is trying to silence the opposition and making plans for a third term in office.

Sonko has been accused of rape. If convicted, he faces up to 10 years in jail and will not be allowed to stand for election in 2024. Sonko’s supporters say the president is behind the accusations. It is not the first time Sall’s political opponents have faced criminal charges, according to political analyst Moussa Kane of Gaston Berger University (UGB) in northern Senegal.

“Karim Wade, the son of the former president Abdoulaye Wade, was supposedly a strong opponent to Sall, but served three years in jail for corruption and lives now in exile in Qatar. The mayor of Dakar, Khalifa Sall, was another political threat to the president arrested on corruption charges. He was released only after the elections”, Kane remarks. 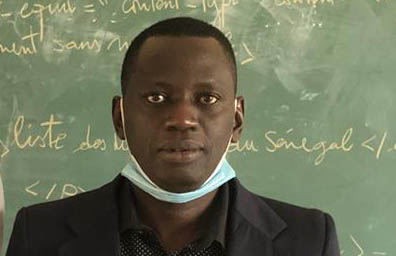 Before Sonko decided to run for president in 2019, he was a tax inspector who turned whistle-blower. He ran an anti-establishment, anti-corruption campaign, also denouncing the CFA franc – the colonial-era currency – and attracted many young voters. Sonko came third with 15 percent of the vote. Since then, the major opposition candidate, Idrissa Seck, has allied with president Sall – leaving Sonko as the only real political opponent in Senegal.

According to NAI researcher Papa Sow, there is a general sentiment of frustration among the Senegalese population. The already strained economy has worsened during the Covid-19 pandemic. Youth unemployment is skyrocketing and many people are struggling in the informal sector, living hand to mouth.

“Lockdown and curfew impede circulation – which is absolutely necessary for people to make a living. In particular, the youth have been taking to the streets during protests. This is nothing strange, because they don’t have jobs and lack hope for the future”, Sow explains. 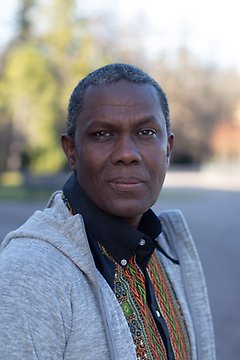 Some 70 percent of the population are under 35 years old; and of them, 44 percent are aged 15 years or younger. Neglecting youth issues is a potential time bomb for the government, Kane points out.

Senegal is otherwise regarded as the beacon of stability in West Africa, setting a good example for its more troubled neighbours in the region. However, this could quickly change, according to Kane, if Sall considers running for a third term in office – similar to what the presidents in Guinea and Côte d’Ivoire have done recently, even running for a fourth term in Republic of Congo.

“Sall himself has previously declared he will not run for a third time. However, people close to him are saying that the first term shouldn’t count because the Constitution has been amended since. And subsequently, the president has changed his discourse from saying no, to now saying, ´I don’t want to talk about it at this point, 2024 is far away´. That is a big difference”, Kane observes.

The recent anti-government protests should be seen in this light, Sow says. “It is a clear warning from the people – do not try anything because we will not allow it”.

Kane also believes the people have their eyes on the president and warns that things could escalate. “When the Arab spring happened, it was not expected by anyone. Even five years ago, observers would say it could never happen in sub-Saharan Africa. Today, given the economic and demographic situation in many countries, I say it is not impossible”, Kane concludes.