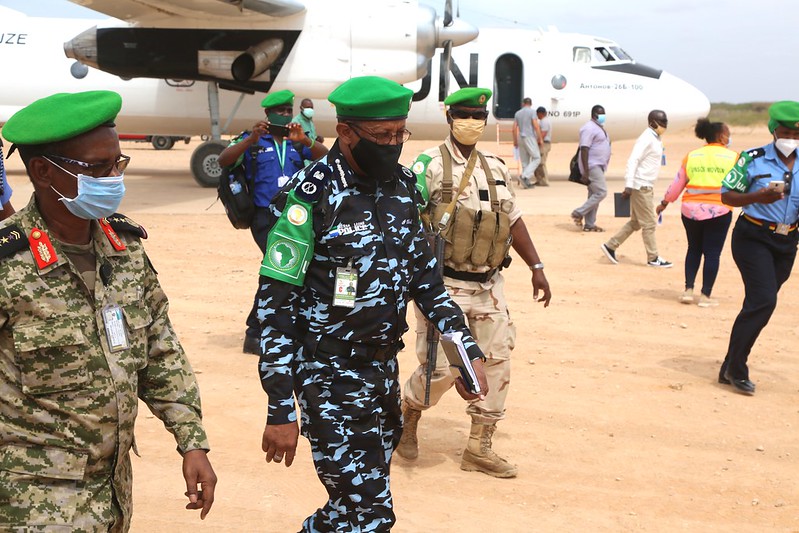 A power struggle between the federal government and regional states in Somalia is placing the country in a stalemate, according to NAI researcher Redie Bereketeab. In Jubaland and Puntland, the regional leaders claim the president’s term has ended.

A new date has still not been set for the general election that was postponed from December/January and Somalia is now in a protracted constitutional crisis. The opposition claims that President Mohamed Abdullahi Mohamed, widely known as Farmajo, has overstayed his mandate and that an interim government should step in to make sure elections take place. Farmajo, however, claims he is the incumbent until elections say otherwise.

“It is a power struggle between the federal government and its regions. In particular, the leaders of Jubaland and Puntland are opposed to the legitimacy of Farmajo and have so far not been willing to compromise”, Bereketeab, an expert on the Horn of Africa region, says.

According to Bereketeab, one needs to understand the difference between a federal state and a federation of states. Somalia is supposed to be the former, having a central power responsible for things such as security, external relations and international trade. In practice, however, this is not the case in today´s Somalia. 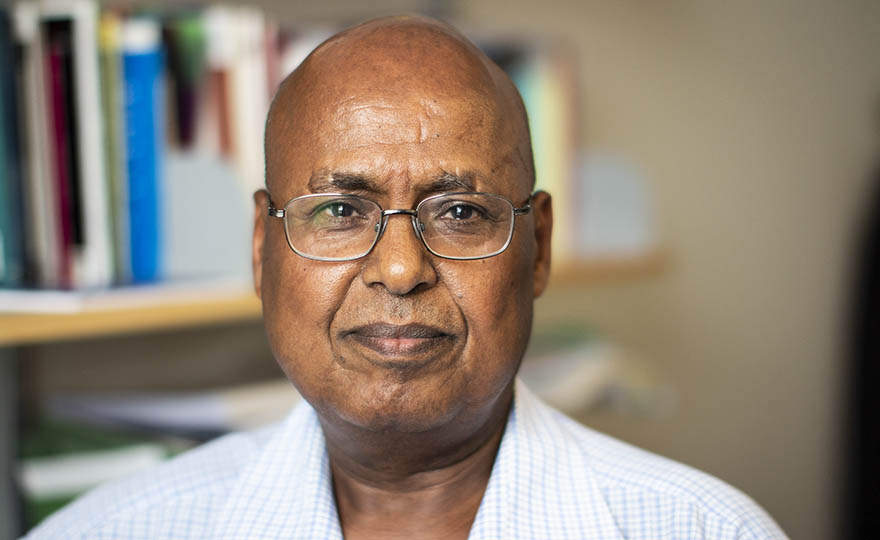 “Regional states have their own international relations and foreign trade. For example, Jubaland has far-reaching relations with Kenya and Puntland with the United Arab Emirates. They more or less act like sovereign states. And then there is Somaliland, too, that has claimed independence for almost 30 years, however, was never recognised”, Bereketeab goes on.

The federal government for its part intends to concentrate power in Mogadishu – which is precisely what the regions do not want. Bereketeab says the president feels a responsibility to create a strong Somali state. To do this he must centralise power to ensure control over policymaking in the country.

”However, the federal state structure is not something homegrown. It came from the outside – mostly by the regional trade bloc IGAD, but ultimately also Ethiopia were pushing for a similar structure to the Ethiopian ethno-federal states. In the Somalian version, the states are clan based”, Bereketeab explains.

Somali regional leaders are not pleased with Farmajo’s relationship with Ethiopian Prime Minister Abiy Ahmed. The current armed conflict in Tigray is not that different to the situation in Somalia. In fact, Bereketeab points out, Puntland and Jubaland in particular are already seeking greater regional power, which means a weaker federal state.

“However, they have no military power to back it up. On the other hand, the federal government does not have that either. If there was a strong federal army, it would probably already have taken power away from the regional leaders – including Somaliland”, Bereketeab says.

The regular armed force in the country, the African Union Mission in Somalia (AMISOM), is supposed to disband and hand over authority to the national army by the end of 2021.

“With this political crisis going on, I do not think that is likely to happen anytime soon”, Bereketeab concludes.