“Research on migration within Africa is needed” 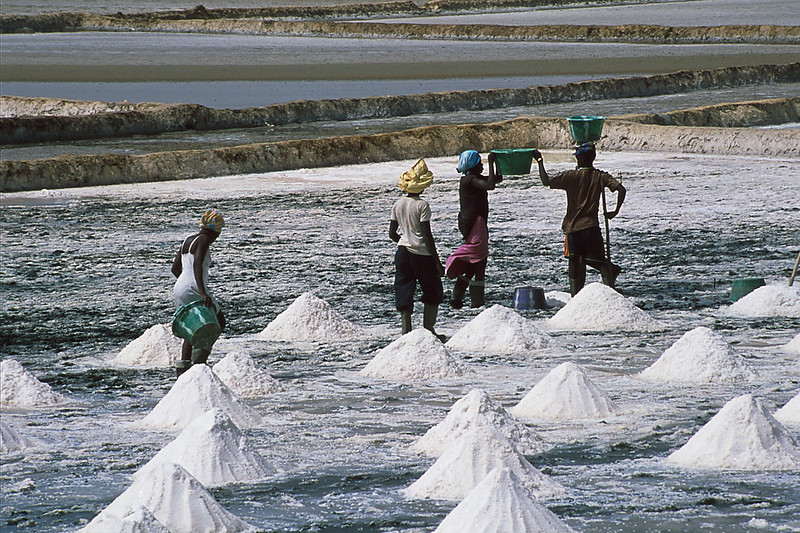 Over the past ten years, migration research has focused on Africans going to Europe and their dangerous routes to Libya and other departure zones. According to new NAI researcher Papa Sow, it has been too one-sided and now more research must look at intracontinental migration.

African migration does not always go towards Europe or even beyond Africa. In fact, Sow states, many Africans seeking better life opportunities prefer to try their luck in strong regional economies such as the North African countries, Côte d’Ivoire, Ghana, Senegal and Nigeria, as well as in the south of the continent in South Africa.

“A place like Dakar, for example, attracts lots of migrants nowadays. For instance, several thousand Guineans live there. In general, we need more knowledge about these new migration patterns within the African continent”, Sow remarks.

According to Sow, a focus on intra-African migration can help reaffirm local governance practices and reorient the debate on migration policies.

“It can also establish dialogue between migrant organisation and political decision-makers. Also on the international level, migration research can strengthen cooperation mechanisms between donor countries and African states”, Sow underlines. 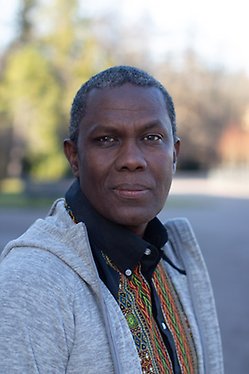 His research project at NAI will specifically look at migrant workers in the salt extraction sector in Senegal. This business has grown significantly because of the effect of climate change on rural life. Droughts and deforestation have further undermined the already precarious livelihoods of vulnerable households that depend on rain-fed farming.

“Facing food insecurity, people had to adopt coping strategies. In the rural community of Sangalkam in the Dakar region, extracting and selling salt from Lake Retba is a supplementary income to the failing agriculture. As the production quickly grew, migrant workers have arrived at the site”, Sow says.

Some are from neighbouring Guinea-Bissau, Mali and the Gambia, and others have left rural areas in the interior of Senegal. Sow’s research aims to find out about their motivational drivers and long-term plans. However, his research also includes health and cultural aspects.

“Adding iodine to the salt has become controversial. Although WHO recommends it for health reasons, local people are often sceptical about iodine and some even think it is poisonous. Similar to when vaccine campaigns sometimes face resistance, it often has to do with lack of trust in authorities”, Sow explains.

In the project, Sow will use the theoretical and methodological approach of actor-network theory. This theory states that everything exists in constantly shifting networks of relationships and that all factors involved in a social situation are on the same level. It means that objects, ideas and all other relevant factors are just as important in creating social situations as people are.

“Migration researchers normally follow people and their movements. But this theory says that objects are also meaningful to research. In my case, it means that salt and iodine, for example, are contributing factors to making people move. I want to look into this in the project”, Sow concludes.