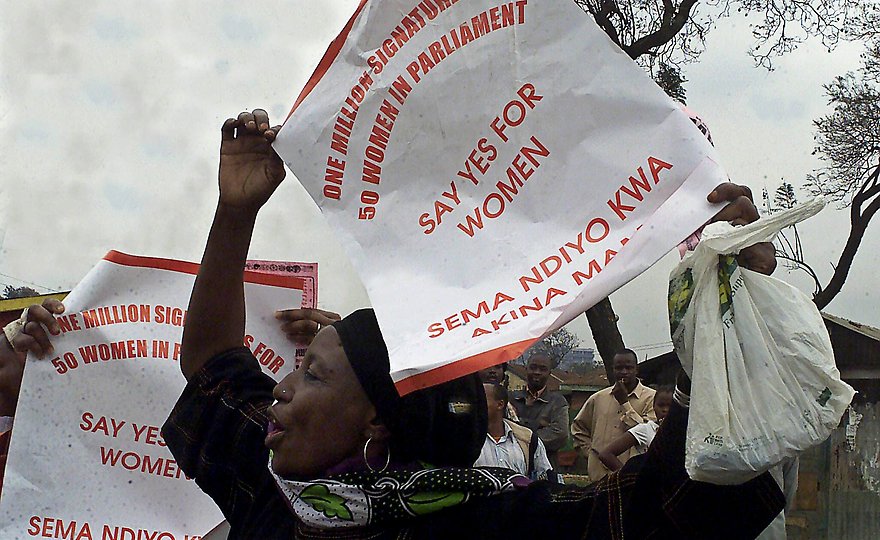 A member of a Kenyan women's rights organisation partcipates in a rally in Nairobi 7 August 2007 to demand better political representation in parliament. Photo: AFP

For ten years, Kenya’s male-dominated parliament has stubbornly refused to comply with a constitutional requirement which would guarantee at least one-third of the seats for women. “The political arena still functions as a space where men rule”, says Shillah Memusi, one of the authors of the book Gendered Institutions and Women’s Political Representation in Africa (open access)

On 5 August 2010, Kenyans voted for a new, progressive constitution where the state was required to take legislative and other measures to ensure that not more than two-thirds of members in elective or appointive bodies were of the same gender. Ten years later, the country’s male-dominated parliament has yet to pass a gender inclusion law, which is necessary in order to meet the constitutional requirement.

In September 2020, Speaker of the National Assembly Justin Muturi argued that “you cannot compel citizens to elect either men or the other gender”.

Dr Shillah Memusi, a research and gender consultant, describes the staunch opposition as a combined result of disregard for the rule of law and systemic male dominance.

“Men have created a de facto male political space that perpetuates the notion of women’s involvement as being out of place”.

In Gendered Institutions and Women’s Political Representation in Africa, Memusi looks at how male bias in formal and informal structures is standing in the way of a gender-equal distribution of power. Through the lens of feminist institutionalism she investigates the role of actors and institutions in the gender equality debate in Kenya. 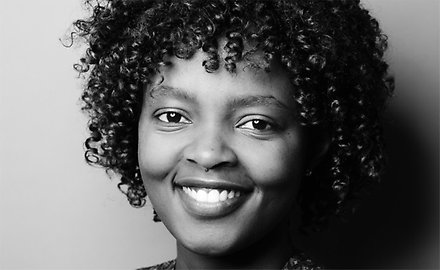 In the book, Memusi also builds on her study about the Maasai community in Kajiado and Narok counties, known for its patriarchal social organisation. Memusi is herself a member of the Maasai community and grew up in Kajiado. Gender equality was a contentious issue during the deliberation process for the 2010 Constitution, she explains.

“I took interest in the debate, especially the arguments that were presented by opponents to the gender equality goal. I realised then that I had internalised aspects of gender injustice in the name of ‘this is just how we do it’”.

Bearing in mind her own experiences, she decided to delve into the issue.

“It was important for me to first understand my position and influences, as a critical step in understanding male dominance in politics and the systemic disadvantages it creates.”

A total of 76 women serve in the National Assembly in the 12th Parliament of Kenya, comprising 21 percent of the 349 members of the assembly. 49 of the 76 female MPs are so-called county woman representatives, a function which was introduced in the 2010 Constitution in order to increase the number of women in Parliament.

“The unequal status of women is seen in the campaign for the education of girls, the protection of women from domestic violence, discourse on rape, and of course matters of representation. All these struggles are intertwined since power transcends spaces, and success in one area does not necessarily mean the achievement of total parity.”

In the book, Memusi also describes the importance of Kenya’s colonial past. Crucially, the colonial administration consulted men in the process of codifying cultural norms and values. This advanced the position of men as leaders, and was strengthened by Christian missionary work that promoted the leadership position of men in the Church, with women as helpmates.

“This background is important because its consequences were later promoted as the natural order, thus informing current resistance to the engagement of women in political affairs for being contrary to the ‘normal’ structure of Kenyan society”.

“Wider presence has immense symbolic value, and it ensures the creation and normalisation of equal participation in the legislature. This aspect is important the world over, but most especially in societies where the political arena is considered a space where men rule”.

“Even though increasing the number of representatives does not always guarantee substantive representation, it at least widens the accountability pool through which the often ignored or poorly deliberated interests of women can be addressed. The formalisation of gender equality therefore is a demonstration of commitment to gender justice”. 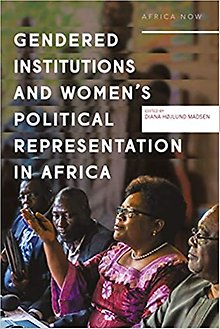 Opens in new window., Senior Gender Researcher at NAI, is the editor of the book, where eight prominent gender researchers, most of them based on the African continent, examine the uneven developments in women’s political representation in Africa. Utilising a range of case studies they explore both successful and less successful countries in different regions. By mapping, analysing and comparing women's political representation in different African contexts, the book sheds light on formal and informal institutions and the interplay between them.

The book has both empirical and theoretical ambitions and is a first step towards developing an African feminist institutionalism. It re-excavates the past beyond the colonial, providing historical backgrounds with chapters on how women had different political powers in the past (e.g. the Nigerian chapter), and on the role of prominent women in the independence moments (e.g. the Tanzania chapter).

It also looks at the role of African feminism in reshaping institutions. More specifically, the focus is on ‘nego-feminism’ meaning the feminism of negotiation and no-ego linked to compromises and balance may be a way to renegotiate/regender institutions. Nego-feminism is also seen as useful for negotiating opportunities for empowerment for female political candidates.

A third aspect relates to the development of African concepts e.g. the “First-Lady syndrome” and “Politics of insults, ridicule and rumours”, linked to the understanding of gender, power, institutions and change.