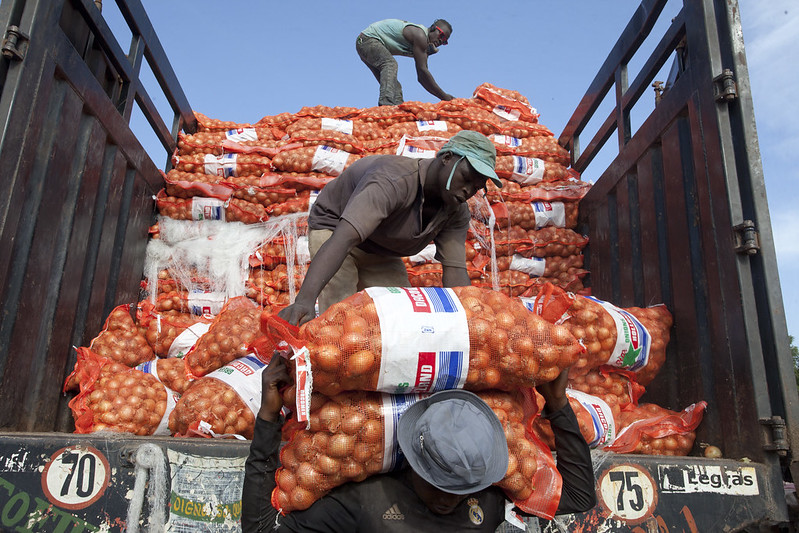 The African free trade agreement, to be launched on 1 January, will be a key instrument to enhance trade and increase welfare among African countries, according to NAI researcher Jörgen Levin. However, welfare gains may not be equally distributed and in the short-term some countries may also be losers.

Initially, African countries that are already export oriented will benefit from the African Continental Free Trade Agreement (AfCFTA). Other countries will need time for adjustment. That is why low-income countries have the chance of gradually entering the free trade zone over a longer time period, Levin explains.

The African Continental Free Trade Agreement (AfCFTA) will reduce tariffs significantly between member states, allowing free access of commodities and services across the continent. In addition, and more importantly, AfCFTA includes measures to lower trade costs by reducing nontariff barriers and improving hard and soft infrastructure at borders. These measures will reduce red tape, lower compliance costs for traders, and ultimately make it easier for African businesses to integrate into global supply chains.

“Harmonizing regulations isn’t done overnight. In addition, lots of paperwork must be reduced. For instance, whenever a truck crosses a border the driver has to fill in a several documents. Such processes take time and are costly at African borders”.

Costly transportation and expensive energy are general problems for trade and production in Africa. These factors are among the reasons for it being so difficult for African products to compete on the world market.

“It is expensive to produce in Africa. However, through increased trade to other African countries and exploiting economies of scale, firms can reduce costs and increase their competitiveness in global markets”, Levin points out.

Lower trade costs mean it will be cheaper to import new technology to improve firms’ productivity. This is necessary, as lowering trade costs also increases competition from imported products.

“Companies will need to become more efficient. Some will survive and some will not. But foremost, it is about organising production in a better way and using resources efficiently”, Levin remarks.

An immediate side effect of the free trade agreement could be that some businesses have to shut down, according to Levin, while firms that are more productive could capture larger markets. In the long run, he states, there will be welfare gains as labour and capital move to more productive sectors. 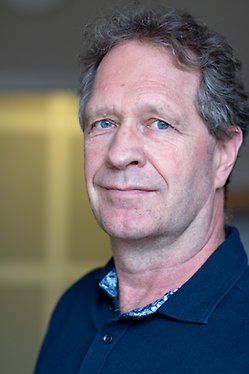 “In the short term, however, inequality in countries may increase while structural changes in the economy occur. However, this also depends on how governments act in other areas. For instance, establishing social protection programmes can reduce the negative effects. However, scaling-up social protection programmes needs additional finance, either in the form of higher tax revenue or foreign aid”, Levin says.

If an industry in an African country has difficulties in competing following trade reform, it puts pressure on the government. Instinctively, politicians would probably want to protect the domestic industry with tariffs – but with AfCFTA in play, this is not an option. They will have to take other steps.

“If one sector is outcompeted, politicians have a key role in adapting policies that reduce costs of doing business. These include financial inclusion, improving access to credit and reducing the costs of credit, and reforming complex tax systems.

Finally, investing in education and health is important to improve future income opportunities for the population. Altogether, a broad palette of policies would be required”, Levin concludes.