Will the protests in Nigeria lead to real change? 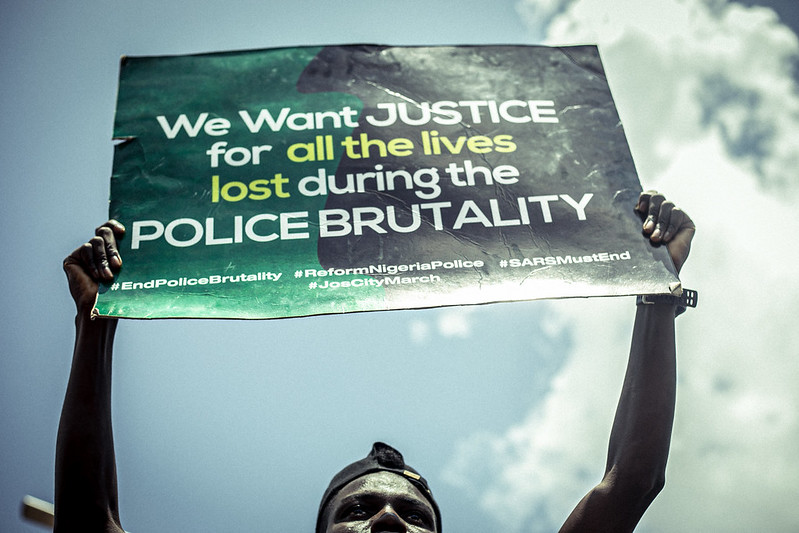 A wave of protests against police brutality erupted in Nigeria in early October and lasted for two weeks. According to human rights NGO Amnesty International, at least 56 people have died across the country and in many cases security forces have used unnecessary force.

Although the protests were largely peaceful in the beginning, the government imposed a curfew in Lagos on 20 October and that evening army troops fired live rounds at protesters in Lekki Toll Plaza, killing at least ten people. After that, widespread rioting began in Lagos, as well as in other Nigerian cities.

According to Ebere Mbaegbu, programme officer at human rights organisation the CLEEN Foundation in Lagos, people in Nigeria have for quite some time been protesting against police brutality, in particular by the Special Anti-Robbery Squad (SARS).

“It is a brutal police unit that since its creation has been harassing thousands of people, even responsible for torture and unlawful killings. Previously, advocacy against SARS was mainly done on social media, until now when people became so fed up they took to the streets”, Mbaegbu observes. 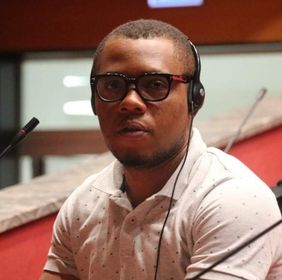 He says a reform of the police and the security sector in a broader sense has been on civil society´s agenda for a long time. In 2013, a number of NGOs collectively identified key issues and what should be done to have a police force that serves communities well.

“They came up with many beautiful ideas in a report, but when brought to the authorities all the recommendations were swept under the carpet and nothing happened. There was no political will to change anything”, Mbaegbu remarks.

That is why he thinks this current wave of protests, without any clear leadership or organisation, has a better chance of achieving something.

“In the past, we have experienced how movement leaders and government representatives have held discussions behind closed doors, with nothing coming out from it. Now there is no leader to deal with, just people making their voices heard”, Mbaegbu says.

“But the SARS officers have only been redeployed elsewhere in Nigeria´s police system. The most brutal of them should be fired and prosecuted for their crimes”, Mbaebgu adds. 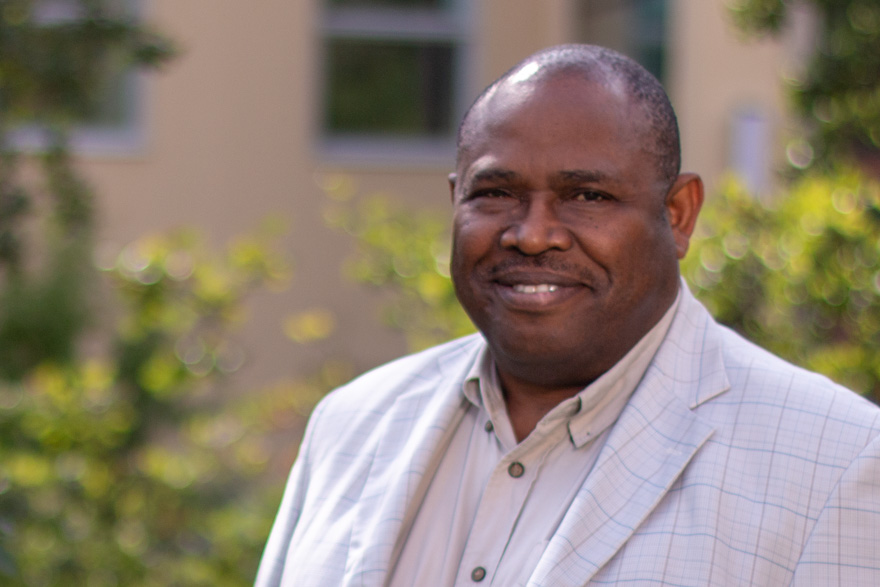 According to former NAI head of research, Victor Adetula, Nigeria has never reformed the security sector, despite everything the country has gone through – war, military rule and terrorist insurgency.

“There is a need to train security personnel in human rights protocol. But our problem is bigger than that. All of this, the police brutality as well as the protests going out of hand, is a product of a general lack of trust in society – between citizens and the state, but also among people themselves”, Adetula concludes.