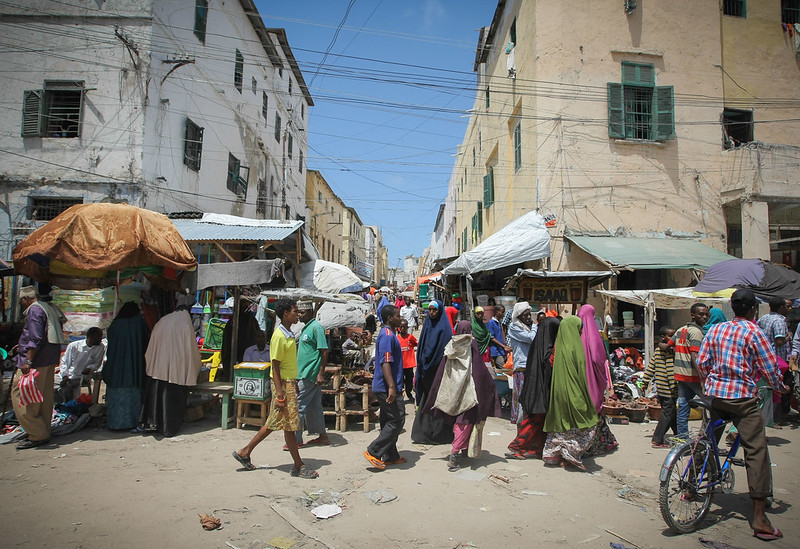 Internal power struggles and external interventions have shaped Somali politics for decades. The only way to resolve the situation, according to NAI researcher Redie Bereketeab, is to bring everyone to the negotiating table – including al-Shabaab.

This year, the first popular election since 1969, was supposed to take place in Somalia. The Covid-19 pandemic changed that and it has now been postponed.

Although there have been a few ‘makeshift’ elections in Somalia over the past 50 years, they were more meetings of clan delegations to suggest representatives to parliament rather than proper elections, according to Bereketeab, who is an expert on the Horn of Africa. 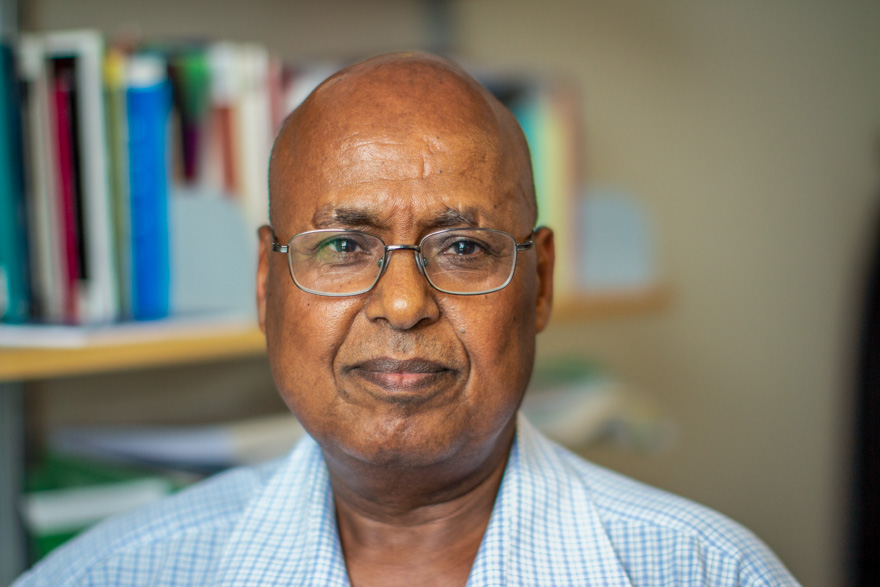 “This time, elections were supposed to be based on a one man, one vote system and not clan affiliation as previous elections. But it seems this is not possible due to the security situation, similar to previous election attempts”.

Somalia consists of six federal states, each having relative autonomy. The federal president presides over the capital Mogadishu but has little power in the states where clan leaders are the real rulers, Bereketeab points out.

Ever since independence in 1960, conflicts have been present in Somalia: from 1969 there were more than 20 years of military rule, which were followed by a civil war that left Somalia without any kind of formal or official government for almost a decade. In 2000, the Transitional National Government (TNG) was established, and after its failure in 2004, instead the Transitional Federal Government (TFG).

“A big problem was that the TFG only consisted of warlords who lacked popular legitimacy but nevertheless gained complete legitimacy from the United Nations and the international community. It never had the wide support of the population and could never control the capital”, Bereketeab observes.

Instead, in 2006 a union of several Islamist groups, the Islamic Courts, took control of the whole country. It lasted only for six months.

“Yet, in that short period the Islamic Courts managed to do more than other governments had done. They created a state with somewhat functional institutions and opened Mogadishu port that had been closed for years”.

However, they were outspokenly Islamist, and neither Western powers nor neighbouring Ethiopia were interested in a Somalian state ruled by political Islam. Ethiopia, backed by the US, invaded and drove many of the Islamic groups into exile.

“It was in this power vacuum, with no government and foreign occupation of Somali soil, that al-Shabaab surged”, Bereketeab explains.

Al-Shabaab, originally a youth group affiliated to the Islamic Courts, began to fight the foreign occupation and eventually in 2009 forced Ethiopian troops to withdraw from Somalia. Because al-Shabaab was the only group fighting the occupying army, it gained support and admiration from the Somali population, not only within the country, Bereketeab says, but also among the diaspora. However, eventually al-Shabaab grew more extremist, provoked to some extent when the US branded it as a terror organisation. This led it to declare allegiance to al-Qaeda, but it thereby lost some of its popular legitimacy.

Even though the African Union Mission in Somalia (AMISOM) cleared out al-Shabaab support from Mogadishu in 2012, the group has remained strong in the countryside and smaller towns. One reason for this is that the federal government is not viewed as legitimate in all parts of the country, Bereketeab points out.

“If people were in favour of the government, al-Shabaab would have been defeated a long time ago. The situation today is a zero-sum game: what the federal government loses in support, al-Shabaab wins. The only possible solution is to bring everyone to the negotiating table, including al-Shabaab — something Western donors to this point have refused to do”.

This has contributed to a situation where the state-building process in Somalia is very weak, with a government that does not control its territory. And one of the states, Somaliland, will not participate in elections, Bereketeab adds, “because people there do not think elections in Somalia concern them”.

In 1991, after the fall of the Siad Barre regime, the northern province declared independence. However, it has never gained international recognition and this is unlikely to happen in the near future, according to Bereketeab.

“The UN can only recognise Somaliland if the African Union (AU) does. The AU says it will only do so if the regional trade bloc IGAD [Intergovernmental Authority on Development] gives its recognition. However, IGAD member states Ethiopia and Kenya both have large Somali populations. They fear if Somaliland gets independence, groups in their countries might want the same”, Bereketeab explains.

An unforeseen recent complication for the Somaliland independence project was the peace agreement between Eritrea and Ethiopia. The treaty also includes Somalia and one of its three pillars involves territorial integrity, which means that Somaliland has no right to break away from Somalia.

In 1960, two former colonial territories, ruled by Italy and Britain, united to form the independent Somali Republic. In 1969, a military coup put army commander Mohamed Siad Barre in power, which he held until a coalition of clan-based opposition groups ousted him in 1991. The same year, the northern part of the country declared its independence as the Republic of Somaliland.

In mid-2006, the Islamic Courts Union (ICU) took control over the country and imposed Shari’a law. In January 2007, the TFG with assistance of Ethiopian troops and AU peacekeepers drove out ICU who splintered into several factions. One of them, al-Shabaab, continued the insurgency against the TFG and the Ethiopian military presence in Somalia, and eventually managed to force the Ethiopian troops to retreat in 2009. Not until 2012, was the last al-Shabaab stronghold captured by joint forces.

When the TFG interim mandate ended in August 2012, the Federal Government of Somalia became the first central government in the country since the civil war begun in 1991.

Although election was held 2016/2017, Somalia has not had a one-person-one-vote election since 1969. Such election is however scheduled to take place; elections to the upper house are scheduled for 1–10 December; to the lower house, 10–27 December; and the presidential election is due to begin on 1 January 2021.