What is the Nordic contribution to the Europe-Africa relationship? 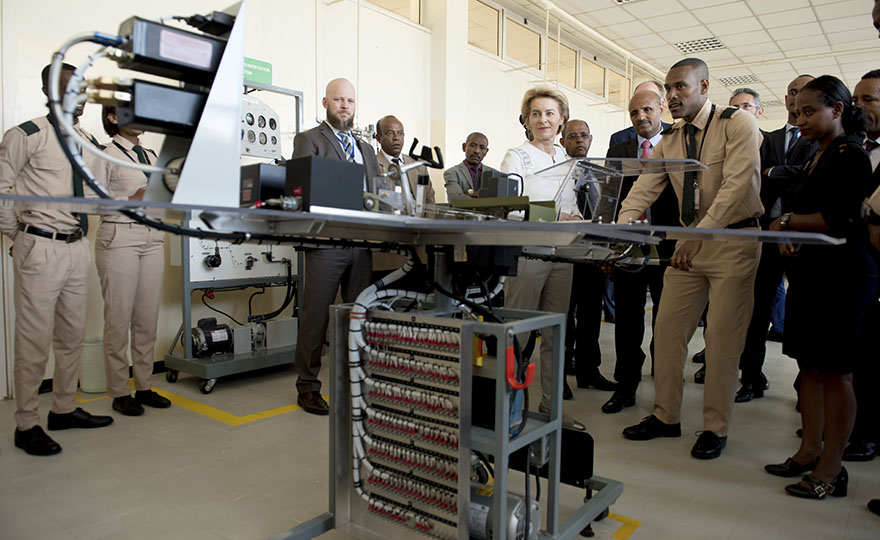 Ursula von der Leyen, president of the European Commission during a presentation at the Aviation Academy of Addis Ababa. The visit took place in conjunction with the tenth EU/African Union meeting on 27 February 2020. Photo: Etienne Ansotte/European Commission

In a rapidly changing world, what is the role of the Nordic countries in relation to the African continent? This was the theme of two recent rounds of discussions with policymakers and scholars organised by the Nordic Africa Institute (NAI).

While the European Union (EU)–Africa Summit, originally planned for October 2020, has been postponed due to the Covid-19 pandemic, the discussion about what a new partnership should entail continues at ministries and institutions across the two continents. In September, NAI invited policymakers and academics to exchange ideas around the role of the Nordics as a new partnership is about to take shape. 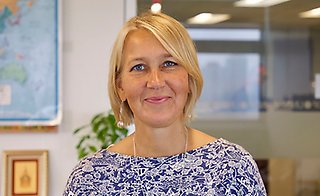 Ulrika Modéer, Assistant Administrator and Director of the Bureau of External Relations and Advocacy at the United Nations Development Programme (UNDP), said that the Nordic countries are well placed to engage in a number of key areas : Governance and the importance of building a new social contract; social protection; climate change and biodiversity; the digital divide between and within countries. 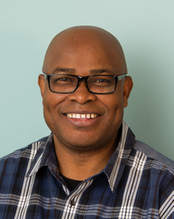 Picking up on the issue of governance, Prof Adebayo Olukoshi, Director of Africa and West Asia at International IDEA, said that the high Nordic compliance with taxation responsibilities, combined with an intolerance of corruption by public office holders is something which African countries can benefit from, not necessarily in terms of buying a model, but simply sharing experiences.

“To say ‘this is what works for us, this is how it works for us’, of how to nurture a group of engaged citizens who are actively engaged in every day governance and not simply engaged on election day. That might be beneficial to us in Africa as we strive to build democracy and try to achieve socio-economic transformation”, Olukoshi said. 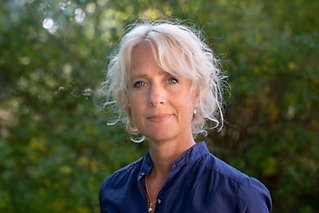 According to NAI director Therése Sjömander Magnusson, a strong social contract is of relevance not only to Africa but globally and she foresees a continued and intensified discussion.

“Because other priorities such as democratic governance, social protection, they all depend on the social contract and the citizen-state relationship.”

While Nordic countries sometimes differ in their priorities and strategies, such as during the Covid-19 pandemic, there is still a strong Nordic model based on shared history and values, according to Finnish Under-Secretary of State Elina Kalkku.

As the EU prepares to engage in a new round of discussions about partnership with Africa, the Nordic component can play a vital part, according to Kalkku.

“We can help with strategic thinking within the EU, on things that are typically Nordic – values that we can ensure that EU respects in the partnership with Africa”, Kalkku said. 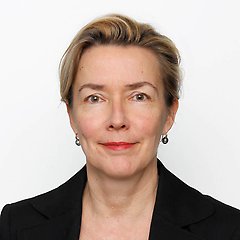 Swedish Secretary of State Per Olsson Fridh mentioned the recent Nordic collaboration for green recovery after the Covid-19 crisis – “Build Back Better and Greener” – as a good illustration of what a joint Nordic approach can achieve.

“We held joint meetings with African governments and other partners on how to build back health and education systems and support economic recovery that is green and renewable. In those discussions with African partners it became very clear that the Nordic approach is welcomed and needed”, Olsson Fridh said. 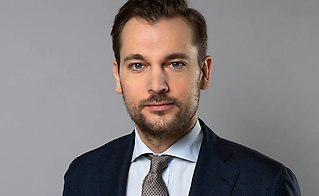 Ulrika Modéer of UNDP said that it in a time when the very idea of international cooperation is being contested the Nordic countries have shown a strong interest in dialogue with Africa, both as Nordics but also through the EU.

In a rapidly changing world, the challenges for development partners in the Nordic countries in relation to Africa could be summarized on two levels, according to Prof Olukoshi:

The first: to find meeting points with African countries in which conversations can take place about the kind of world we want to see. There is still room for values, according to Olukoshi, but not by exporting values from one part of the world to the other.

The second component Prof Olukoshi identified was “the age of a shared partnership”:

“We are at a point in the development of the African continent where Africa itself under the auspices of the AU has articulated a set of priorities for itself. Priorities that it then invites other partners who are willing to work with it to support.”

For all the work NAI does, it does not invest sufficiently in conversation with Africans who can effectively understand the pulse of the Nordic countries as to be able to interpret the Nordic world for the purposes of African development, he argued.

“Until we are able to do so, it is one-way traffic to understand Africa in order to inform Nordic policy. This is noble but still one-sided, it will not itself become a balanced conversation between African and Nordic scholars”, Prof Olukoshi said.

Sjömander Magnusson agreed that the co-creation of knowledge together with African partners is “absolutely fundamental” for the relevance and impact of NAI.

“I look forward to engage more strategically with partners in Africa and elsewhere. We should be open to partnerships that strengthen the analysis and conversation about changes in Africa”, Sjömander Magnusson concluded.