How long will CCM's dominance last? 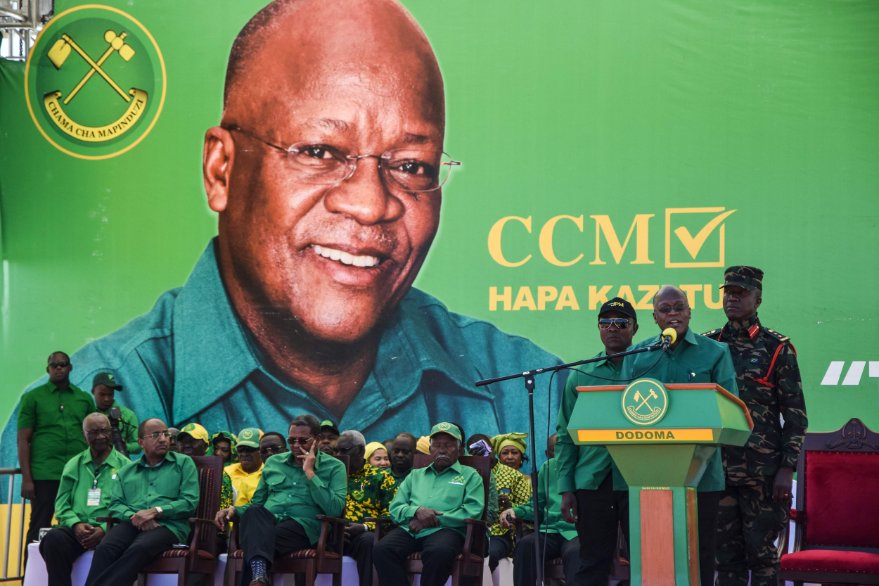 While the incumbent favours the economy, the young generation grows increasingly frustrated with lack of civil liberties.

Tanzania goes to the polls on 28 October. The ruling Chama Cha Mapinduzi (CCM) party has been in government since independence in 1961, growing out of the Tanganyika African National Union. However, in every election since the introduction of a multiparty system in the 1990s, a shift in power has been getting closer each time and is now a serious threat to CCM.

The leader of the main opposition party Chadema, Tundu Lissu, returned to Tanzania in July to contest the elections after three years in exile. In 2017, Lissu survived an assassination attempt during a parliamentary session break, which Chadema officials declared was politically motivated.

The incumbent, John Magufuli, is nevertheless the favourite to win a second term. One reason is that the Tanzanian economy is doing fairly well. Over the past decade, national GDP has steadily increased and the World Bank recently raised Tanzania’s income status from low to lower-middle.

However, critics within the country, as well as international donors and human rights organisations, have raised concerns over shrinking democratic space during Magufuli’s presidency. The government has cracked down on the media, arrested opposition members, blocked rights groups from observing the elections and restricted freedom of expression online. 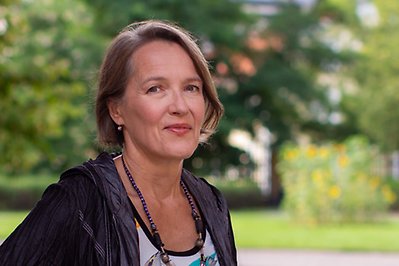 One way to view these anti-democratic developments, according to NAI researcher and political scientist Liisa Laakso, is that they actually show that society has become more pluralist, and the political opposition stronger and more professional.

Laakso cites Zimbabwe as an example. In the mid-1990s, when the political opposition became a real threat to the government, Robert Mugabe’s regime became more repressive.

“Obviously, this does not justify the government’s policies, but is an indication of growing meaningful political competition. It also means that donors and regional actors should continue their support for democracy”, Laakso remarks.

“Therefore, we should not be too cynical. Because now – and more so than in the early 1990s – is the time to support free and fair elections. The African Union has a key role in monitoring and ensuring that democratic principles are followed in a member state”, Laakso says.

Tanzanian adjunct professor in creativity and innovations, and former NAI guest researcher, Vicensia Shule, says the glue that was holding CCM together is no longer there. 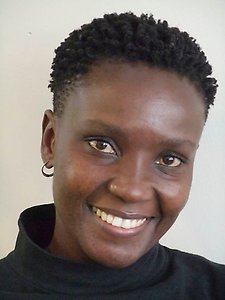 “CCM has always depended on votes from a poorly educated majority. The situation is different today. People are generally better educated, and many successful empowerment programmes have made women vocal and organised politically”, Shule observes.

Moreover, Shule points out, the majority of the population was born after the end of socialism and the one-party system. “They were born into democracy and freedom of expression, and therefore cannot accept Magufuli restricting digital technology and public space”.

She is worried about early signs of tampering with the electoral process. “If people suspect vote rigging, will they accept the election results? And likewise, is CCM capable of accepting defeat? I fear the situation could easily become much tenser”, Shule concludes.

External link, opens in new window. have both reported on how Tanzanian authorities have stepped up the level of repression ahead of the upcoming elections. For example, a broad range of social media and online posts have been criminalised, including writing that “promotes homosexuality” or is “being unpatriotic” by covering Covid-19 health alerts. In addition, three UN-appointed independent rights experts

External link, opens in new window. have in particular criticised the Basic Rights and Duties Enforcement Act as a draconian piece of legislation used to intimidate activists, silence journalists and further restrict freedom of expression.