The past haunts upcoming Ivorian elections 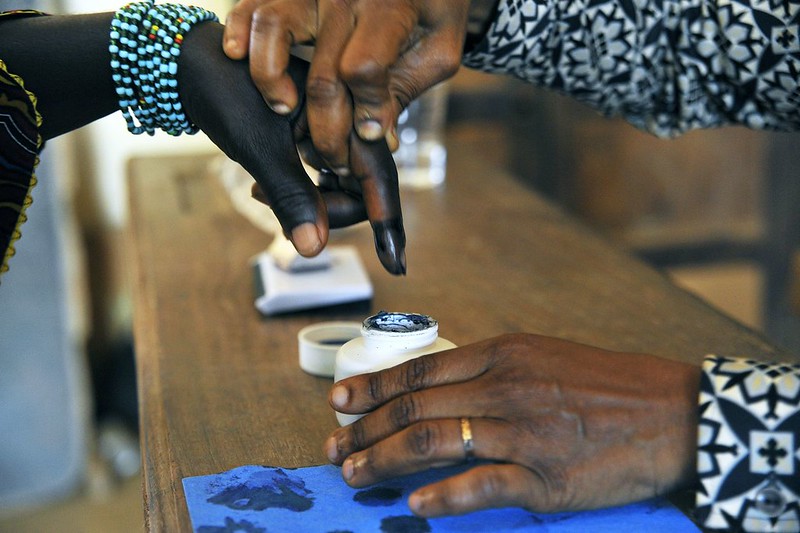 A woman has her finger dipped in ink after voting in legislative by-elections in Grand Laho, Côte d′Ivoire, in 2013. Photo: UN/Hien Macline

Can Côte d'Ivoire’s democracy survive the test of the upcoming presidential election? President Ouattara’s decision to run for a controversial third term in office, following the death of his preferred-successor, has stirred tensions from the country’s violent past.

When President Alassane Dramane Ouattara in March announced his retirement, he had planned for a smooth transition of power. The country’s Prime Minister Amadou Gon Coulibaly, who had worked alongside Ouattara for 30 years, had been chosen to represent the ruling party in the presidential election on 31 October. However, when Coulibaly died from heart failure on 8 July, everything changed.

President Ouattara announced that, “given these exceptional circumstances”, he would run for a third term in office. The Ivorian constitution only allows two terms.

The political opposition strongly criticised the announcement. Clashes broke out in the streets, leaving at least six people dead. It brought back memories from the post-electoral crisis in 2011, when former strongman Laurent Gbagbo refused to cede power to Ouattara after losing the election.

“In the run-up to the election, the ruling coalition has fractured completely, which means that the incumbent president is facing some of his archenemies from the country’s violent past”. 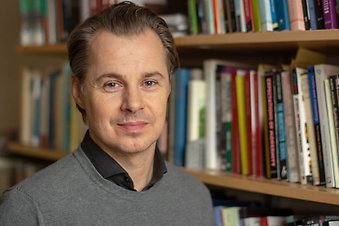 His strongest opponent is the former president Henri Konan Bédié, who was Ouattara’s main ally when he won the 2010 and 2015 elections.

In the central town of Daoukro, a stronghold of Bédié, supporters of the two rival candidates clashed in the days after Ouattara’s announcement, leading to the deaths of four people. Clashes have also been reported in other parts of the country.

Ouattara and his supporters view the new constitution, which was approved in 2016 following his re-election, as giving him the legal right to run for president again. The opposition maintains that the two-term limit still stands.

Similar extensions of an incumbent president’s rule through constitutional revisions have taken place in other African countries, such as Burundi and Rwanda.

“However, we should be careful not to judge Ouattara as an archetypical president-for-life. Rather, his intention to stay in power seems to have been brought on by the unfortunate circumstances in the past months. This does not justify his decision, but it does paint a different picture”, says Bjarnesen.

Ouattara is popular among many Ivorians because the country has become more stable and prosperous during his ten years in office. The national economy has grown by an average of 8 percent per year since Ouattara, a former director of the African Department at the IMF, came to power.

However, the president’s work to promote national reconciliation is less impressive, according to Bjarnesen. “While focusing on the economy, he has allowed political polarisation to continue”.

Even before the death of Coulibaly, many Ivorians feared that the country´s conflict-ridden past would come back to haunt the 2020 election, according to Bjarnesen.

He says that while the current wave of violence is unlikely to lead to civil war, it does seriously threaten Côte d'Ivoire’s democratic trajectory.