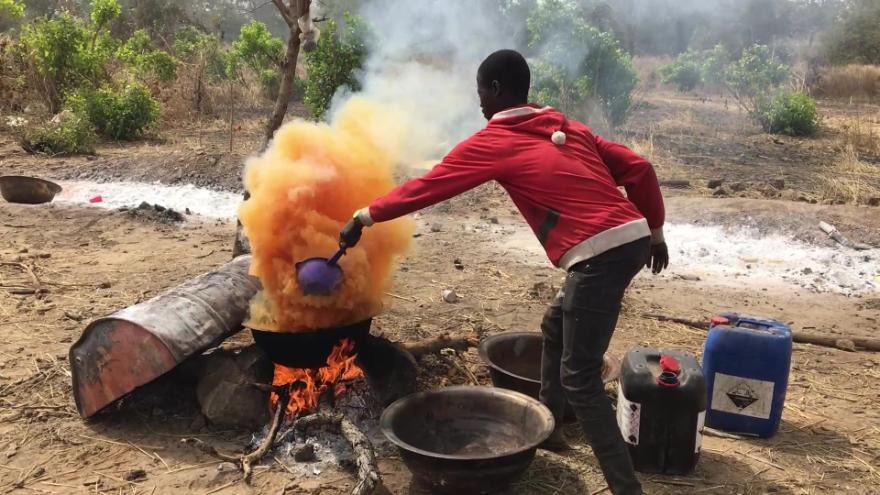 Artisanal miners have taken up the industrial method of using cyanide in gold extraction. According to NAI researcher Cristiano Lanzano, Burkinabe miners are on the leading edge of this process in the traditional gold mining areas in Ghana.

Lanzano has conducted research on small-scale gold mining in Burkina Faso for many years. More recently, he has been part of a research project investigating drivers of migration in West Africa.

Labour migration between Ghana and Burkina Faso has a long history. Since the last mining boom in the 2000s, intensified artisanal gold mining in both countries has increased cross-border mobility.

More Burkinabes go to Ghana than vice versa. Generally, migrants from Burkina Faso have taken up low-status jobs in the neighbouring country.

However, over the past few years, Burkinabe miners in Ghana have taken on an expert role in gold extraction. This might appear strange, since Ghana – formerly known as the Gold Coast – has a long tradition of gold mining. 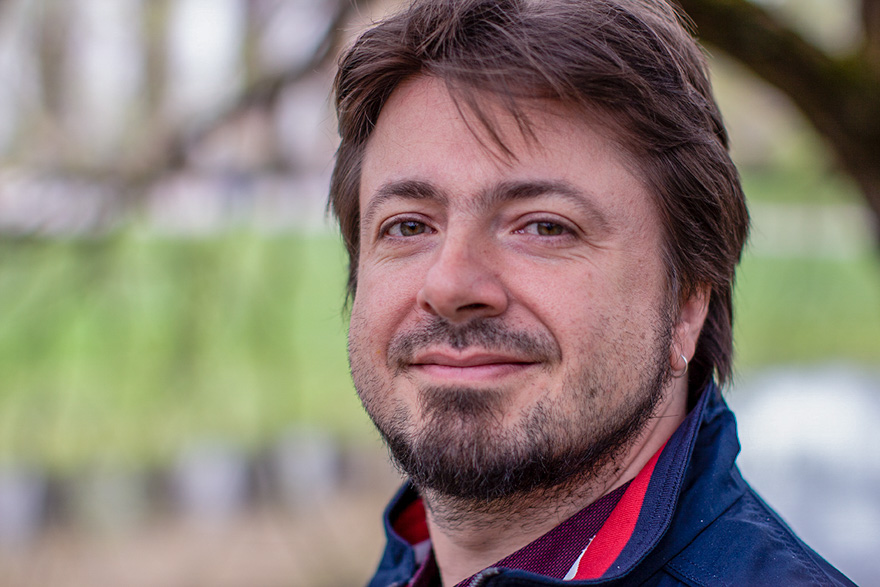 “Many Burkinabe miners have specialised in the cyanide processing method. It makes the work more efficient – more gold is found in smaller quantities of soil”, Lanzano explains.

The cyanide method was developed in the late 1800s, when gold mining in South Africa became a big industry and more technically advanced. However, artisanal miners in West Africa did not practise it until recently.

In Burkina Faso, according to Lanzano, this innovation developed particularly rapidly in connection with political change. A popular uprising in 2014 overturned the 27-year-old regime of Blaise Compaoré.

During Compaoré’s rule, a few private companies had relative territorial control over artisanal gold production. After the uprising, the transitional government reformed the mining sector. More actors became involved at various stages of the gold extraction process, contributing to the diffusion of cyanide processing.

At the same time, there was a slow decline in the world market price for gold. Several mining areas started to show signs of resource depletion, forcing companies to raise productivity. The cyanide method does that, as gold nuggets can also be extracted from the tailings.

“The decline in the value of gold meant people were laid off from mining companies, and reforms in the sector opened up the market. This meant many people with knowledge of the cyanide process could open up their own small-scale mining businesses”, Lanzano remarks.

Some of these cyanide experts from Burkina Faso went to northern Ghana where there was a demand for their skills. Interestingly, so far the expertise needed to use cyanide has not spread significantly among local Ghanaian miners.

“This is what we need to investigate further. How come the technical knowledge has been so effectively restricted to Burkinabe migrants alone?”, Lanzano asks.