What does it mean to be Ethiopian? 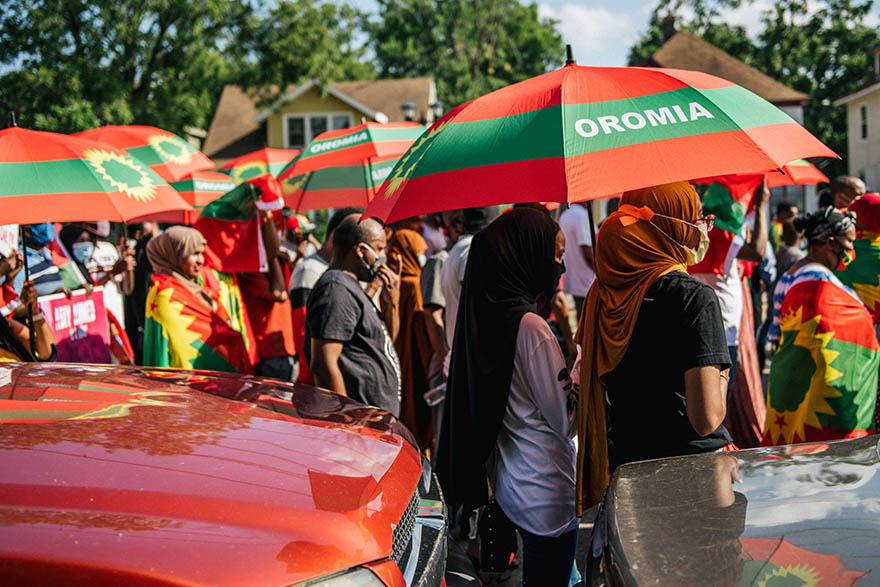 A pan-Ethiopian state where citizens have a civic identity or a state with federal regions where ethnic identity comes before the national: this is the burning issue in Ethiopia today and it divides the country into two camps, according to NAI researcher Redie Bereketeab.

The murder of popular singer and political activist Hachalu Hundessa, who was shot to death in the capital Addis Ababa on 29 June, sparked riots across the country in which more than 200 people were killed.

Hachalu’s songs, described as the soundtrack to the Oromo revolution, became famous in 2016 when people took to the streets protesting against an expansion plan for Addis Ababa, which would have pushed many Oromo people from the capital. The Oromo, despite being the largest ethnic group in Ethiopia, had always been kept out of political power, until April 2018 when Oromo politician Abiy Ahmed was appointed prime minister. Abiy achieved international recognition when he ended a decades-long conflict with Eritrea and began democratic reforms. However, ethnic tensions have persisted under the surface.

Ethiopia is a federal parliamentary republic, made up of nine ethnically based regional states and two self-governing administrations (capital Addis Ababa and eastern city Dire Dawa).

A civic nation is defined by its political institutions and liberal principles, which its citizens agree to uphold, as compared to the ethnic nation, where pre-existing ethnic characteristics is the glue that holds the nation together.

The current federal system is based on ethnicity, which was put in place after the overthrow of the Marxist-Leninist Derg regime in 1991, gives relative autonomy to the many ethnic groups in Ethiopia. Not all of them have a federal region, but many ethnic groups – including those without their own autonomous territory – are nevertheless in favour of the system as they have cultural rights they never had before, according to Redie Bereketeab.

“Many Oromo had high expectations when Abiy became prime minister. Now, two and a half years later, they are disappointed that the leader has not done more for his own group. Two of their major demands are that Addis Ababa be declared an Oromo capital and their language be given official status on a par with the Amharic language. Abiy has failed to concede to those demands”, Redie Bereketeab remarks.

Because of this, many Oromo see him as a champion of the pan-Ethiopian idea that would dismantle the rights and self-rule of ethnic groups. The Amhara people, the second-largest ethnic group and rulers during the empire, which lasted until 1974, are generally in favour of a pan-Ethiopian state that would resemble the old Ethiopia, Redie Bereketeab says. However, many among a powerful third group, the Tigray, are strongly opposed to this and highly critical of Abiy and his reforms. They claim Abiy and his federal government are illegitimate because they violated the federal constitution and institutions.

“They oppose the postponement of the national general election, which they believe is the only way the federal government could make itself legitimate. Therefore, they claim Tigray is a de facto independent state. They refer to Somaliland as an example that could be an option for Tigray”. 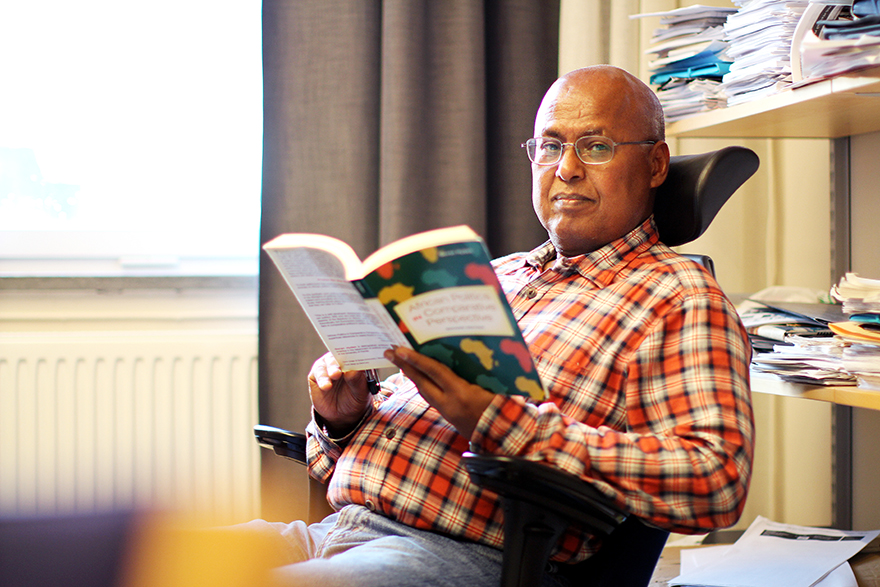 In August, regional elections will take place in Tigray, even though the federal government and the National Election Commission say they won’t recognise it as legitimate.

“Everything points in the direction that the Tigray regional government wants to leave the federation, unless their demands are addressed”, Redie Bereketeab notes.

The only way to avoid more political instability and an escalation of violence, he says, is to find common ground: a balance between the two different views of what the Ethiopian state is. But so far Abiy has not managed to address the problems.

“Instead, he imprisoned two well-known regime critics from his own Oromo ethnic group, among many others including journalists. Moreover, in the outburst of violence following the death of Hachalu, the casualties killed by security forces were mainly Oromo, which has further fuelled anger towards him. Clearly, Abiy feels threatened by his own political base”, Redie Bereketeab concludes.