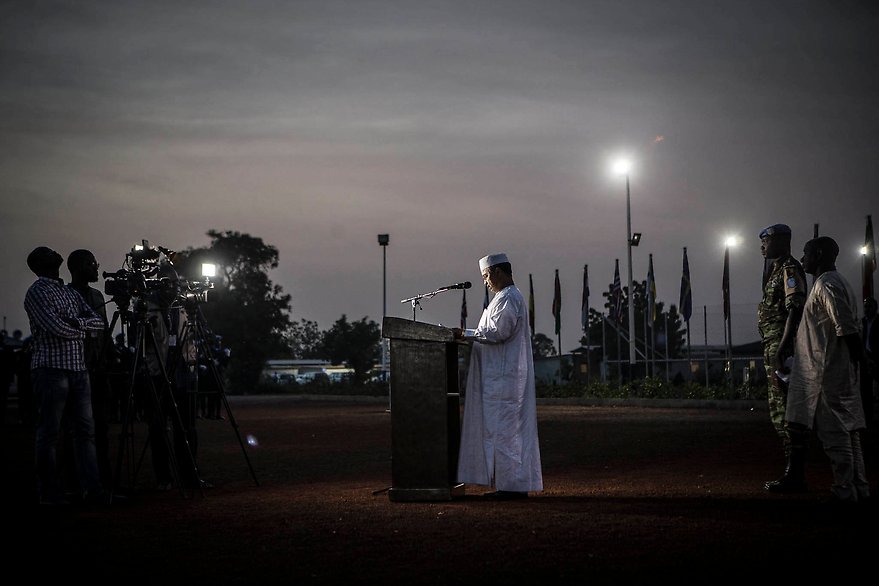 Rather than restoring political legitimacy, Mali’s recent parliamentary elections – disturbed by violence and Covid-19 concerns – appear to have deepened the crisis for the government. Pressure is building on President Ibrahim Boubacar Keïta to enter negotiations with jihadist groups while at the same time a global recession is jeopardising international military support.

Despite fears about Covid-19 and security threats, Malians went to the polls for two rounds of parliamentary elections on 29 March and 19 April. Turnout averaged 35 percent nationwide in the first round and 23 percent in the second.

“The low turnout was not exceptional by Malian standards. However, in the capital Bamako voter turnout was extremely low – only 13 percent in the first round. This was an illustration of how disenfranchised the people of Bamako have become with the political class”, says Morten Bøås, research professor at NUPI, the Norwegian Institute of International Affairs and author of an NAI Policy Note 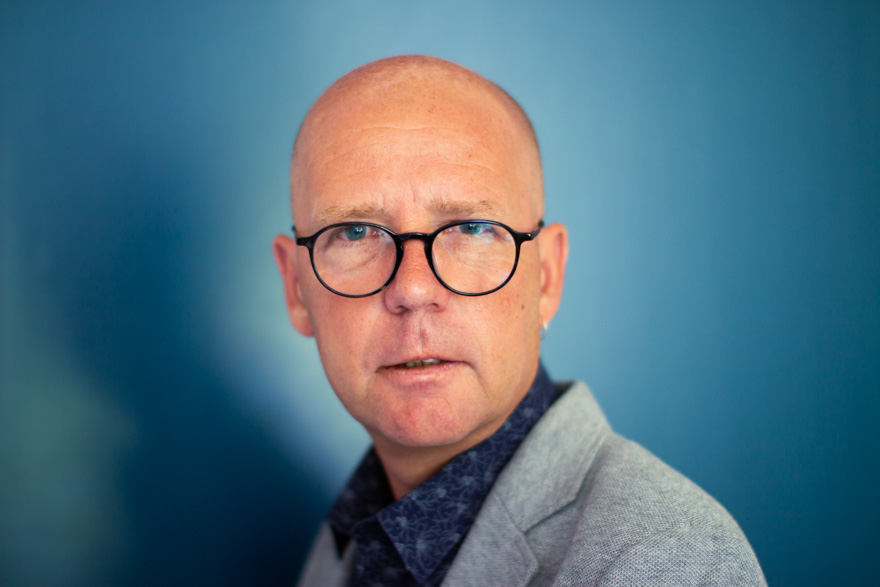 The opposition had called for the polls to be postponed, because of security threats and the arrival of Covid-19, but Keïta was firm that they should go ahead. The elections, which were originally scheduled to take place in 2018, had already been postponed several times.

However, they do not appear to have strengthened Malians’ confidence in the country’s political institutions. Many see the institutions as corrupt and incapable of ending the vicious cycle of violence. The voting process was disrupted by jihadist attacks and intimidation, including the kidnapping of main opposition leader Soumaïla Cissé.

According to Bøås, the Covid-19 pandemic might also have affected people’s willingness to go to polling stations.

“While it was not on many people’s minds in the run-up to the elections, it gradually caught on, with more and more people talking about it”, he says.

By the second round of elections on 19 April, Mali had reported over 200 cases of Covid-19 and 13 deaths, according to the Johns Hopkins Coronavirus Resource Center. By 2 May the number had grown to 544 cases and 22 deaths.

Since being re-elected in 2018, Keïta has been pressured by anti-government demonstrations in Bamako organised by imam Ibrahim Malam Dicko and other influential religious figures. A recurring message from the demonstrators, who over April and May 2019 numbered between 500,000 and 1 million people, is to begin negotiations with “Malian jihadi insurgents”, especially the group Ansar ed-Dine, led by Tuareg militant Iyad Ag Ghaly, and the Katiba Macina, headed by ethnic-Fulani preacher Hamadoun Kouffa.

Bøås says that the president’s first priority in the current situation must be to work for the release of opposition leader Cissé. The 70-year-old party leader and former minister of finance was kidnapped by unidentified gunmen while campaigning in volatile central Mali days before the first round of elections.

“Keïta could earn prestige by securing the release of his political rival – and it would lead to a better atmosphere in the political system”.

In the longer term, it might also prove necessary to involve Malian Islamists and Tuareg nationalists in the country’s development agenda, according to Bøås. However, relations with organisations branded as terrorists, such as Ansar ed-Dine and Katiba Macina, are a sensitive subject. Since the start of their missions, the firm position of the French military and the UN’s MINUSMA peacekeeping forces, on which Keïta depends for stability, has been to never “negotiate with terrorists”.

However, foreign actors might soon be forced to take a more pragmatic approach, according to Bøås.

“In the last year, France has been desperate to get other European countries to support the [France-led Operation] Barkhane mission. The likelihood that France will succeed in getting any money is even lower now in light of the global recession caused by the Covid-19 crisis”.

The economic situation might force France and the UN to reassess their position and start looking at possible exit strategies, which could involve a new pragmatism.

“Foreign actors may have to bite the bullet. Although they might not be willing to engage in negotiations with jihadists themselves, they may stop preventing the Malian government from doing so”.