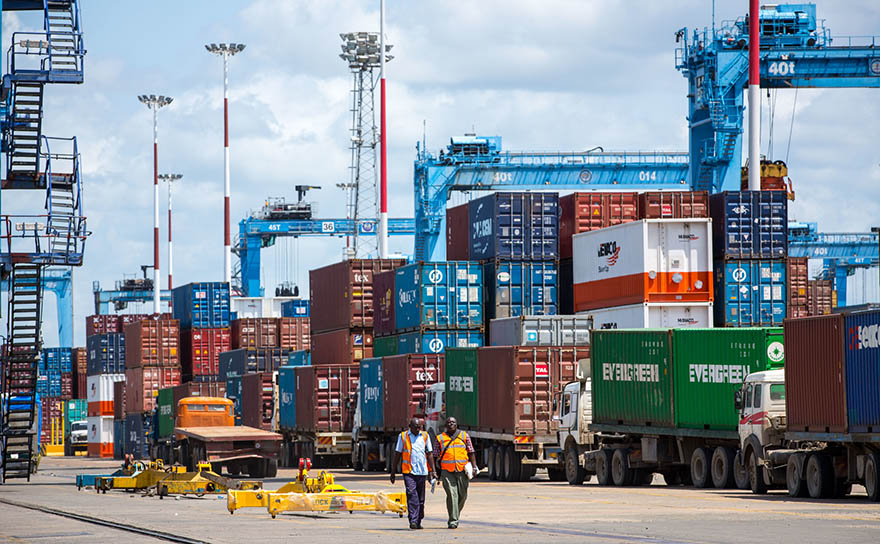 Already in deep economic trouble, some African countries may end up in debt crises after the coronavirus pandemic. In addition, the prospects of achieving the Sustainable Development Goals (SDGs) are now even more at risk, according to NAI researcher Jörgen Levin.

As the Covid-19 pandemic sweeps the world, decreased demand for minerals and oil is pulling prices down and dealing a serious blow to many African countries that depend on exports.

At the same time as national revenues are dropping, governments are having to increase public spending to curb negative social impacts from the coronavirus outbreak. Less income and more expense on the balance sheet means that governments have to borrow money.

The International Monetary Fund (IMF)’s mandate is to support states that, for various reasons, face balance of payments problems. Because of the pandemic, the IMF has set up a rapid credit line and African countries are queuing up for loans.

“Under normal circumstances, the IMF tells governments to cut public spending when making loans. This time, however, the IMF is urging governments to temporarily increase spending to mitigate the economic impact of the pandemic”, Levin notes. 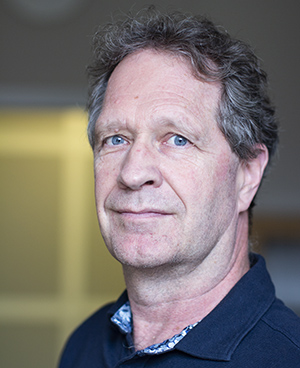 Whatever the money is ultimately spent on, more loans risk leading several African countries into a new debt crisis, according to Levin.

“Some countries were already in a bad place due to the 2014 commodity price decline. Heavily indebted countries will, after the corona-crisis, be in a serious situation. They need to develop a long-term strategy to deal with the debt burden”, he observes.

Since the loans are needed to tackle a global health crisis, and not because of states’ economic mismanagement, observers have raised the question of cancelling debts. Levin, however, does not see debt cancellation happening in a near future.

“It is more complicated now than it was 15 years ago with the HIPC [Heavily Indebted Poor Countries] initiative. Then, the IMF, World Bank and bilateral donors were the main lenders. Now, there are many more actors involved, not the least China, but also private investors holding Eurobonds".

"Cancellation would require all of them negotiating at the table. Otherwise, if only the traditional donor countries write off loans, their money will indirectly be repaying the other loans. I don’t think that is how donors want to use their development aid money”, Levin remarks.

If the pandemic affects African countries’ possibility of paying off debt, they will have even less possibility of financing the SDGs. In contrast to the Millennium Development Goals, where aid was a large financing component, the SDGs are supposed to rely more on domestic resources, including taxation.

“In general, there was an over-optimistic view of how much tax revenues African countries could collect – and then came the commodity crash. Corona might be the last straw for the SDGs unless a new round of discussions and negotiations takes place".

"However, it is important to say that corona is not the underlying problem. The real economic problem is how to deal with multiple shocks and sustainable long-term financing”, Levin concludes.

Debt before the coronavirus pandemic

According to the IMF, seven countries in Africa were in debt distress before the pandemic: Eritrea, The Gambia, Mozambique, Republic of Congo, São Tomé and Príncipe, South Sudan and Zimbabwe.

“The pandemic’s impact on world trade will hit these countries badly. Other countries, however, face a complete standstill in the tourism industry”, Levin remarks.

“Resource-dependent countries are not dependent on tourism. But it means that very few can escape from the current shocks, because African states are normally one or the other”, Levin observes.

Although it is important to contain the spread of the coronavirus, there are also huge costs in lockdowns, Levin points out – particularly among informal businesses and self-employed workers.

“Lockdowns have economic costs and poor people have few assets that can be used to temporarily smooth household consumption. There are trade-offs between how much to close down and the escalation of poverty. The food sector is also important to monitor during these turbulent times – in particular, how food prices are changing”, Levin says.