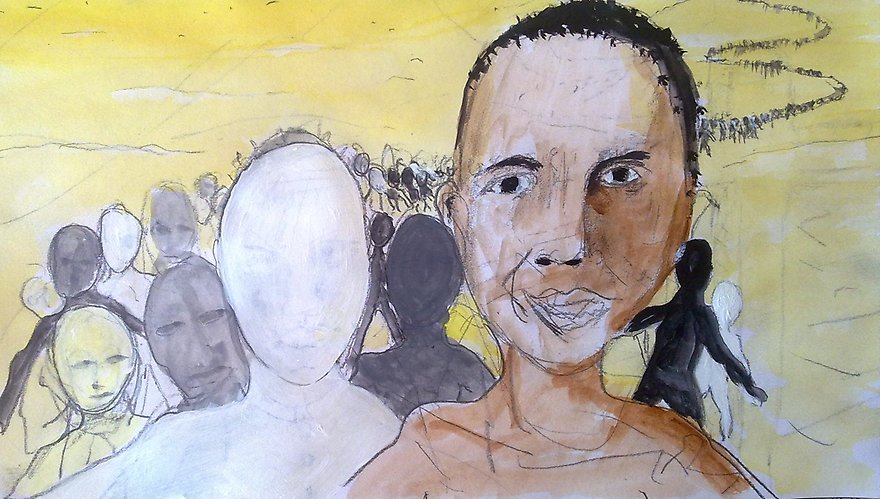 Faces (out of Africa), illustration by Shakespearesmonkey, creative commons.

Lost income opportunities for migrant workers means less money to send home. However, job and food insecurity as well as inequality in African countries is a bigger problem than reduced remittances, according to NAI researcher Jesper Bjarnesen.

Experiencing hard living conditions under normal circumstances, many African migrants in Europe risk becoming even worse off during the coronavirus crisis. Those without papers and legal status are cut off from many public services including health care.

Migrants with documentation often work in hotels and restaurants – businesses that ordinarily have insecure employment contracts and are under even greater pressure during the pandemic – or work in health care and nursing homes, which exposes them directly to risk of infection.

However, lost income opportunities will not only affect the migrants themselves, as many send money to family members in their home countries.

According to the World Bank, global remittances to sub-Saharan Africa grew almost ten per cent in 2018 to USD 46 billion. In Senegal and Zimbabwe, for instance, over nine per cent of GDP comes from remittances. 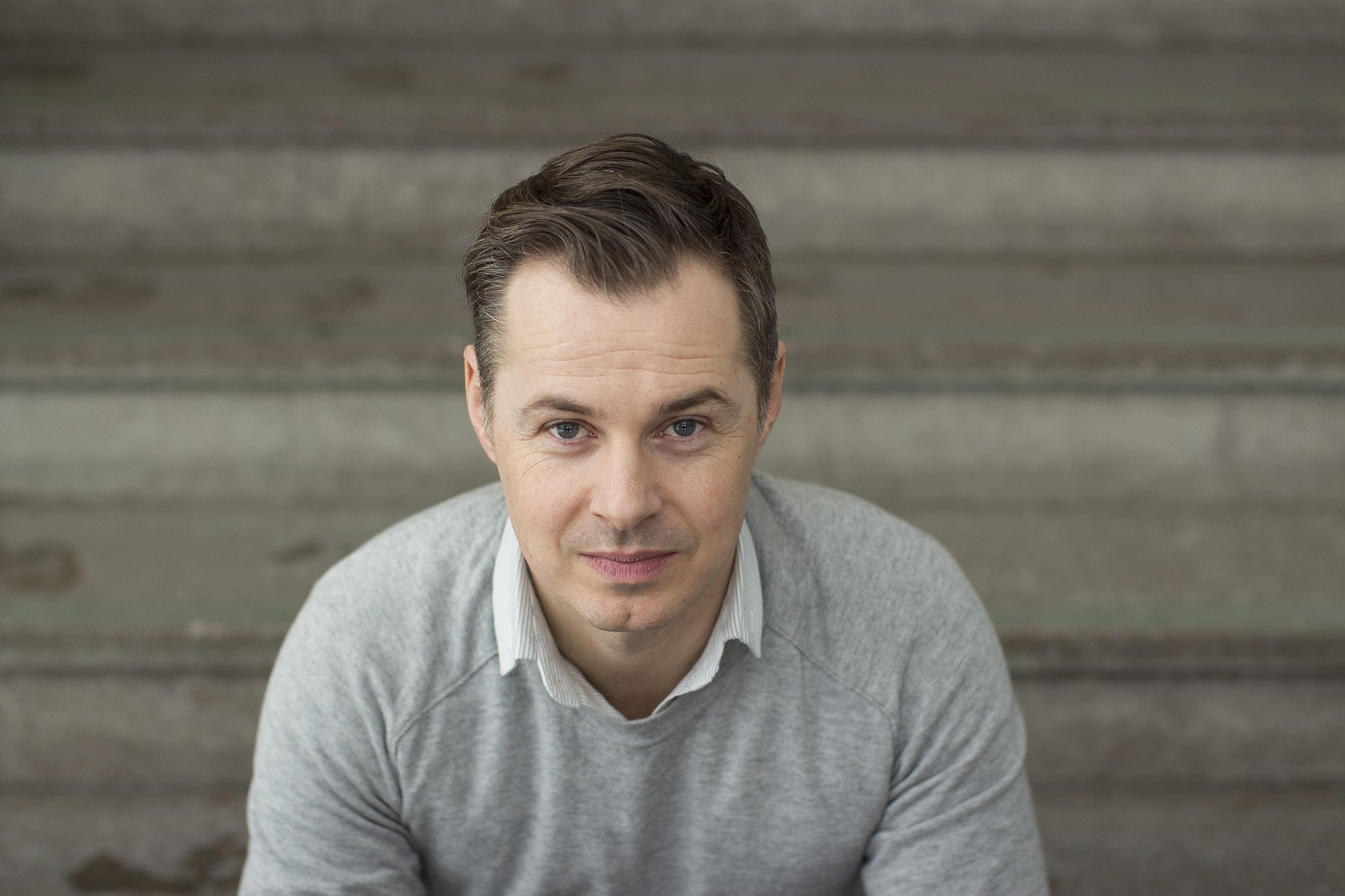 Undoubtedly, fewer money transfers home from the diaspora will shrink many African economies. But, according to NAI migration expert Jesper Bjarnesen, we should not overemphasise the consequences of reduced remittances in the wake of coronavirus.

“It is rarely the poorest who migrate – they simply cannot afford to. In that sense, it is often noted that remittances tend to increase rather than reduce economic inequality in Africa.

The coronavirus crisis will undoubtedly have severe economic effects in Africa, but it is not the most economically vulnerable groups that will suffer from receiving less money from abroad”, Bjarnesen remarks.

In his view, inequality in African societies poses a bigger challenge to overcoming the pandemic’s effects than the possibility of reduced remittances.

This is because there are big challenges ahead, not only for individuals with underlying health issues, Bjarnesen points out, but also for people who are experiencing socio-economic hardship.

“Working from home is a luxury few Africans can afford. The majority need to go out and make a living, and often in crowded public places such as markets and public transportation hubs – precisely the places in Europe we are told to avoid”, Bjarnesen notes.

Therefore, he views the current discussion in European countries on how to convince people to take protective measures as irrelevant in an African context.

“It is not that people don’t understand the dangers: they may not have other options than to carry on as before. There is generally no social security for those who cannot go to work”, Bjarnesen says.

Similarly, Bjarnesen rejects talk of the virus as being something that affects all of us without discrimination. “It is obviously not true. Weaker groups, both in economic and in public health terms, are more exposed”, he concludes.