Poor most at risk as COVID-19 hits South Africa 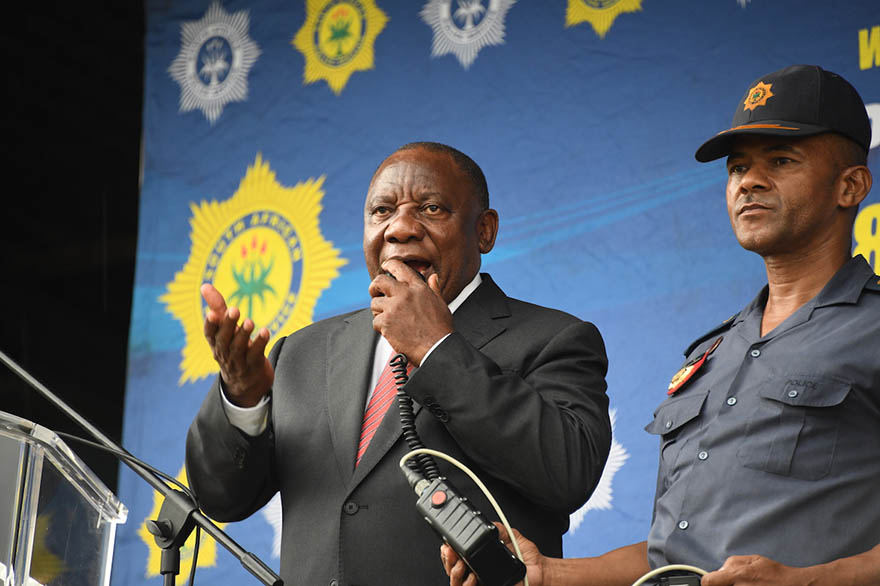 Since reporting its ﬁrst case of COVID-19 on 5 March, South Africa now has the highest number of infections in sub-Saharan Africa. To prevent the further spread of the coronavirus, the country is going into lockdown for 21 days. According to NAI researcher Nadira Omarjee, the priority now must be to ensure that no one dies from hunger or lack of essential medicines.

Starting on Thursday 26 March, South Africa will be in lockdown for 21 days and people will have to stay at home. Only health workers and emergency personnel will be allowed to go out to work, while soldiers will be deployed to patrol the streets to support the police. People will only be allowed to leave their homes to buy food, seek medical care or collect their social grants. In a televised address to the nation on 23 March, President Cyril Ramaphosa said the lockdown was a decisive measure the government was taking to save the lives of hundreds of thousands of South Africans. 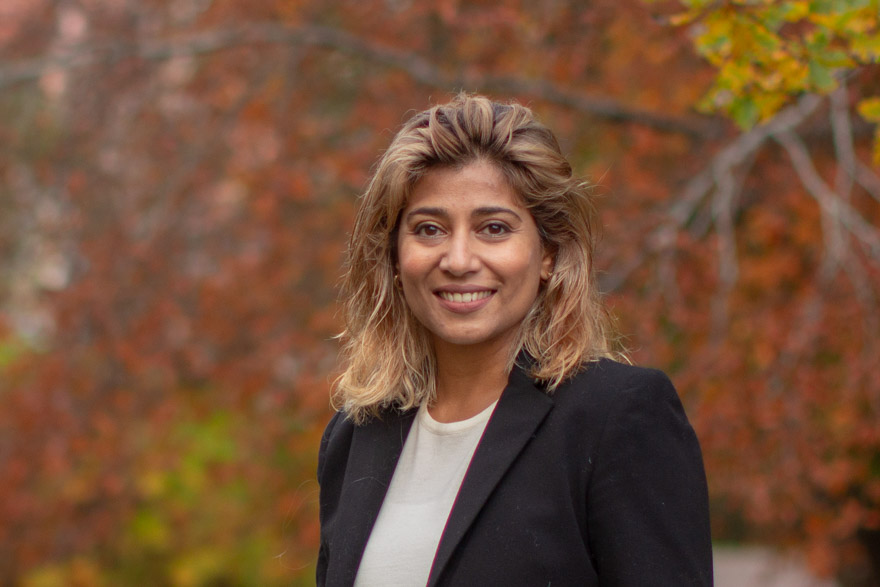 “It is a very strong response by the government, but also a very responsible one. Unfortunately, reports already show how some segments of the middle class have panicked and begun hoarding food and necessities. However, what is really important is how the poor will cope with the lockdown”, Omarjee remarks.

According to the World Bank, South Africa is one of the most unequal countries in the world, where the richest 10 percent hold more than 70 percent of the wealth. In addition, 55 percent of South Africa’s 55 million people live in poverty, earning less than US$83 per month. In such a society, various shocks may have severe and immediate effects on people’s livelihoods and survival.

“We must ensure that no one dies from hunger or lack of medicine. More importantly, what about all those who work for minimum wage in the service sector? The middle class won’t need their housekeepers during the lockdown, but the housekeepers need a salary to take care of their families”, Omarjee observes.

Omarjee has worked for many years on how people have coped with the HIV pandemic and its social consequences, changing their sexual behaviour. Similarly, people now have to change their social behaviour – no kisses or handshakes, for instance.

“Every individual now has a social responsibility: try not to get infected, and if you are, try not to pass it on to others. And at the same time as we practise social distancing, we must ensure that the elderly are provided for and taken care of”, Omarjee adds.

The number of conﬁrmed COVID-19 cases in South Africa has leapt from 62 to over 550 in just a week. The surge raises concerns that a wider outbreak could put the already strained healthcare system under serious stress. Omarjee thinks there will be an acute need for makeshift institutions. “It will require people volunteering. We should be preparing for this already”.

“One possible positive outcome, after ﬂattening the infection curve, is that people are coming together, helping each other out, which could lead towards greater social justice. The Oppenheimers and the Ruperts, two of the nation’s wealthiest families, pledged 1 billion rand each to the corona fund – 1 billion rand, just like that. It shows the massive level of inequality in South Africa”, Omarjee concludes.

The following links offer updated information about the spread of the pandemic.