From bad to worse in Egypt 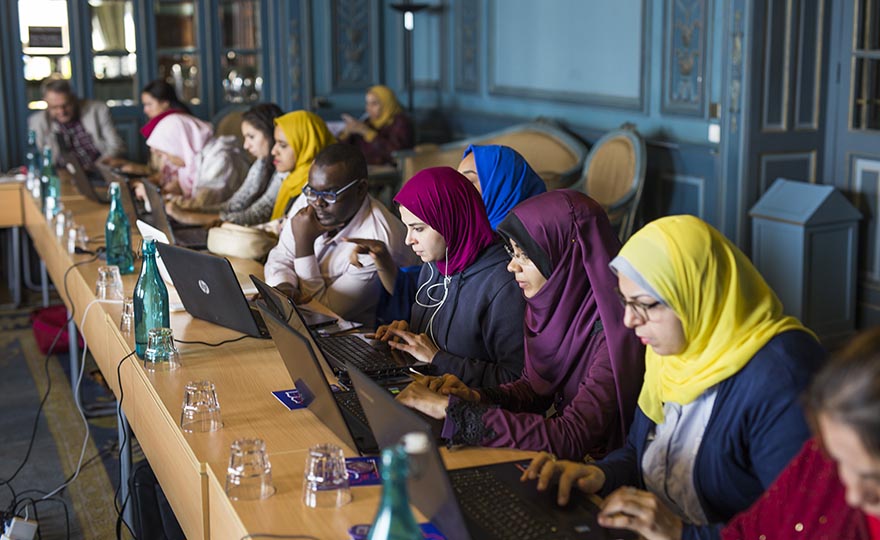 Nine years after the revolution that put an end to the 30-year rule of Hosni Mubarak, the working environment for civil society is almost impossible. According to NAI scholarship holder Emma Sundkvist, people must be very careful about how and what they express to avoid alerting the authorities.

Sundkvist’s first visit to Cairo was in 2013. Although just after the military takeover, the winds of change from the Arab spring were still blowing – at least, in people’s minds.

“They had hopes that democratic elections would take place soon. It never happened, though, and when l was back two years later, those hopes were shattered and replaced with political frustration and a general disappointment in what had become of the 2011 revolution”, Sundkvist, who is writing her PhD thesis on feminist activism in Egypt, remarks.

However, the situation continued to worsen. Last year, Sundkvist returned to Cairo to follow up her previous interviews and saw how civil society was on its knees. Police monitor activists for any sign of criticism of the government. In one case, a human rights activist was detained because of posting a YouTube video about sexual violence against women.

In addition, the regime has a tight grip on civil society’s finances. Organisations have always needed authorities’ approval to receive external funding, but lately very few resources have been reaching civil society groups, especially those considered a threat to the country’s leaders. Currently, one of Sundkvist’s interviewees is facing charges of treason for “illegal foreign funding” and risks receiving a life sentence.

“The working environment for civil society is almost impossible. In written reports or online debates, people must be very careful about how and what they express to avoid alerting the authorities”, Sundkvist observes. 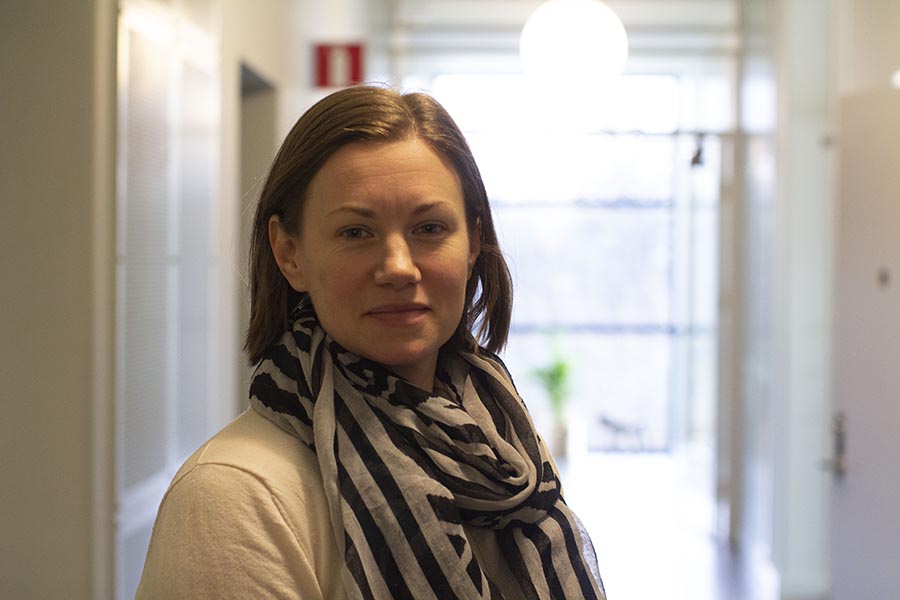 However, Sundkvist also noted schisms within Egyptian civil society. A sexual harassment case in a human rights organisation made people take sides against each other. Another dividing line is the Muslim Brotherhood. During a year in power, former president Mohamed Morsi and the Muslim Brotherhood changed constitutional laws to resemble Sharia, with serious consequences for women’s rights.

However, the military’s violent persecution of the Muslim Brotherhood since the coup is not something all feminist or human rights organisations are willing to defend. One of the organisations Sundkvist works with is often asked, “How can you defend the conservative religious party that worked against us?”

“In fact, there was more space for public debate and criticism during the rule of the Muslim Brotherhood than under the current regime. For instance, TV shows mocking President Morsi were tolerated. Those programmes have now shut down and some of the producers are in jail”, Sundkvist points out.

The military leaders who ousted Morsi at first promised to listen to the people. Soon it was clear, however, that freedom and democracy were not on their agenda. “Today, Egypt is probably the country where the Arab spring is least evident – there simply isn’t much left of the revolution anymore”, Sundkvist says.

When it comes to feminist activism in Egypt, however, not everything is completely hopeless. According to Sundkvist, two major achievements happened thanks to the revolution.

“For the first time women’s rights work reached outside the big cities. Women elsewhere are now aware of women’s rights and organise themselves. In addition, a growing number of young men began to engage in feminist issues. This is a big breakthrough in an Egyptian context”, Sundkvist concludes.

Timeline of the revolution and afterwards

25 January: inspired by the uprising in Tunisia, protests break out in Tahrir Square.

11 February: Mubarak steps down as president.

30 June: Morsi is sworn in as the first elected Islamist president – he is also Egypt’s first civilian leader.

January 25: protesters return to Tahrir Square on the second anniversary of the revolution, now protesting against Morsi.

14 August: the military kill 600 supporters of Morsi and the Muslim Brotherhood.

8 June: Sisi is sworn into office.

26-28 March: Sisi wins 97 percent of the vote in the presidential election – human rights groups dismiss the poll as farcical.