What happens when protests emerge? 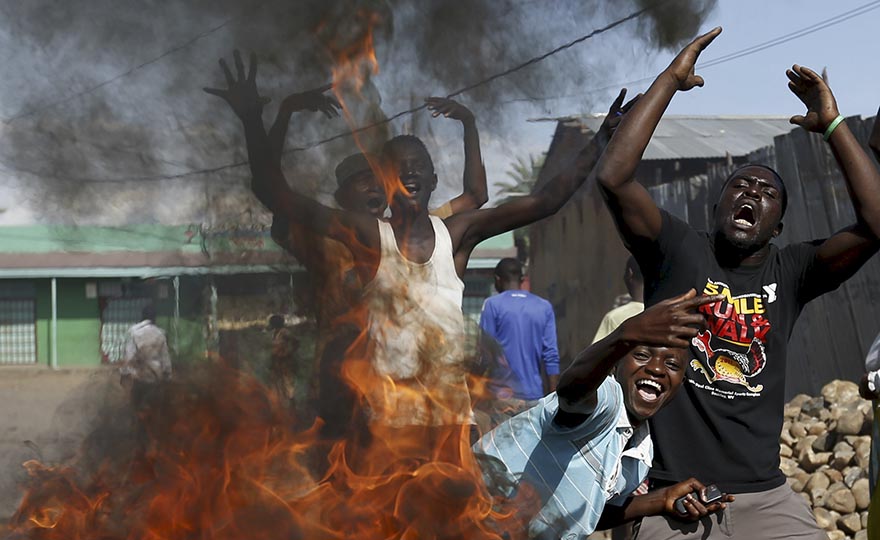 Protests against Burundian president Nkurunziza in the country's capital Bujumbura in May 2015. Photo: Goran Tomasevic

Mass political protests may seem like spontaneous expressions that just happen. In reality, successful mass mobilisation often takes just the right mix of emotion, strategy and coordination. A new research project looks into the mechanisms of street protests in relation to contested elections in Burundi, Kenya, Uganda and Burkina Faso.

While working in Burundi’s capital Bujumbura for a research project on election violence in 2015, NAI anthropologist Jesper Bjarnesen suddenly found himself in the middle of street protests against the sitting president, Pierre Nkurunziza. The ruling party had announced that Nkurunziza would seek a third term in office, which according to the protesters violated the country’s constitution. 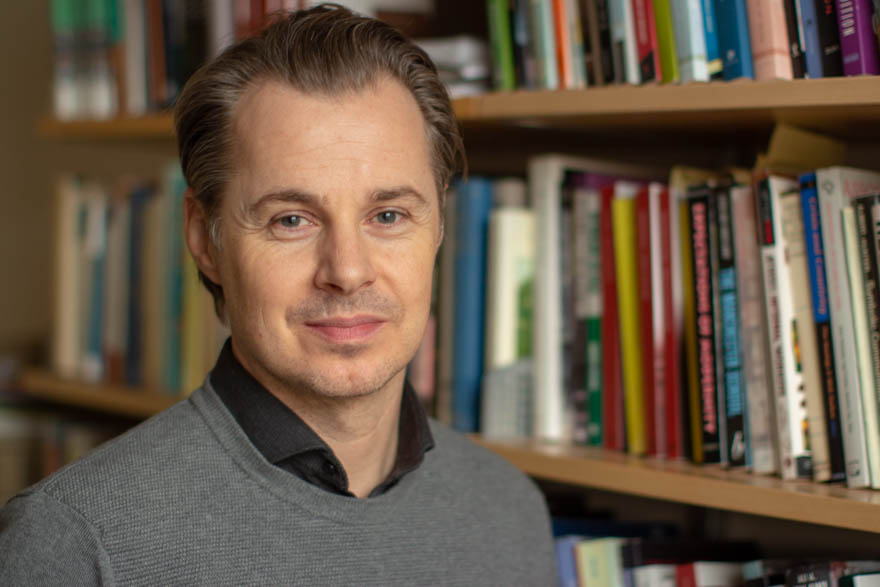 After a failed coup attempt against Nkurunziza, the human rights situation deteriorated, with reports of unlawful killings, torture and disappearances as protests against the president continued.

“It was a frightening but also moving experience. I had the opportunity to talk to many young protesters about their motivations and hopes for the future”, says Bjarnesen. 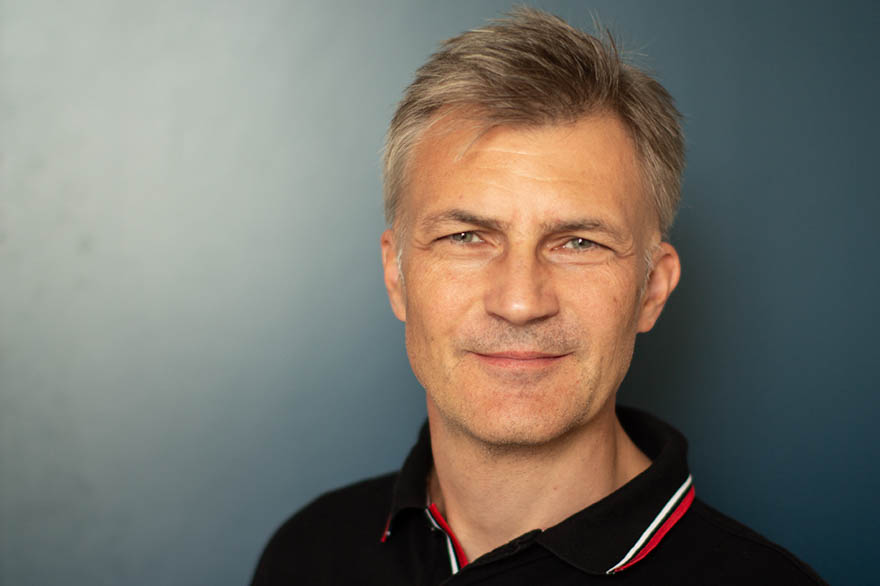 Sjögren, a specialist in state-society relations in Kenya and Uganda, will focus on the mass protests in Kenya in the year leading up to the 2017 general election. The protests were mainly directed at the country’s Independent Electoral and Boundaries Commission, which was accused of favouring the ruling Jubilee Party.

Despite contested elections, Uganda has seen little protest compared to the other three countries in the study. This can be explained by the government’s total lack of tolerance of political dissent, according to Sjögren. Uganda will serve as a “non-case” in the project to provide a contrasting perspective.

The project moves between two levels. It examines the dynamics of protests and how demonstrators communicate their demands and how historical political divisions in each country affect current protests.

“It is important to look back in time, to trace how events are shaped by the past”, Sjögren explains.

In addition to Burundi, Bjarnesen is focusing on Burkina Faso, where popular protests in 2014 led to the resignation of President Blaise Compaoré after 27 years in office.

“There are many similarities between the movements in Burundi and Burkina Faso, but the outcomes were completely different, which makes them interesting cases to compare”, says Bjarnesen who has been conducting research in Burkina Faso since 2009.

An important question for the study is how political coalitions that stem from protest movements manage to stay together over time.

“These coalitions are loose by nature, bringing together people from different walks of life. Tensions typically begin to manifest after some time, as people have different aims or want to do things in different ways. The challenge is to create cohesion that makes these coalitions sustainable in the long run”, Sjögren says.

Bjarnesen says that one of the project’s objectives is to deepen understanding of what is actually happening when political protests emerge.

“We often see news reports about protests, which are easy for the media to report about – they make for strong images and headlines”, he says.

However, the many different factors leading up to a protest often go unreported, according to Bjarnesen.

“You might think when you see a large mass of people on the street that it is a spontaneous occurrence. That people just walk to the central square of the capital and start to chant slogans directed at those in power.”

Actually, mass mobilisation is something very difficult to achieve, according to Bjarnesen.

“Internal power struggles, positioning and negotiations are part of most movements. People with differing views have to find common ground for the mobilisation to gain momentum”, Bjarnesen says.

The project partly builds on the book Violence in African Elections, which Bjarnesen edited and Sjögren contributed to. The book argues that an increase in election-related violence in Africa in the past ten years was not necessarily synonymous with backsliding in democracy.

“Sometimes protests serve as a litmus test for the conduct of the regime. The state can react to protests in many different ways, with violent oppression or by showing restraint. Now, we are taking an even closer look at these indicators”, Bjarnesen says.

The two researchers hope their work will be useful for policymakers in the Nordic countries, whose governments since the 1990s have emphasised support for civil society as the key to strengthening African democratisation.

“This project will provide a picture of the democratic process in each of the four countries and of the complex interplay between civil society and state”, Bjarnesen concludes.

The aim of the project is to analyse when and why protests against autocratic manipulation of elections evolve into cohesive coalitions and how this affects the ability of protest movements to achieve their aims. Read more here