Decolonisation has been put on the table 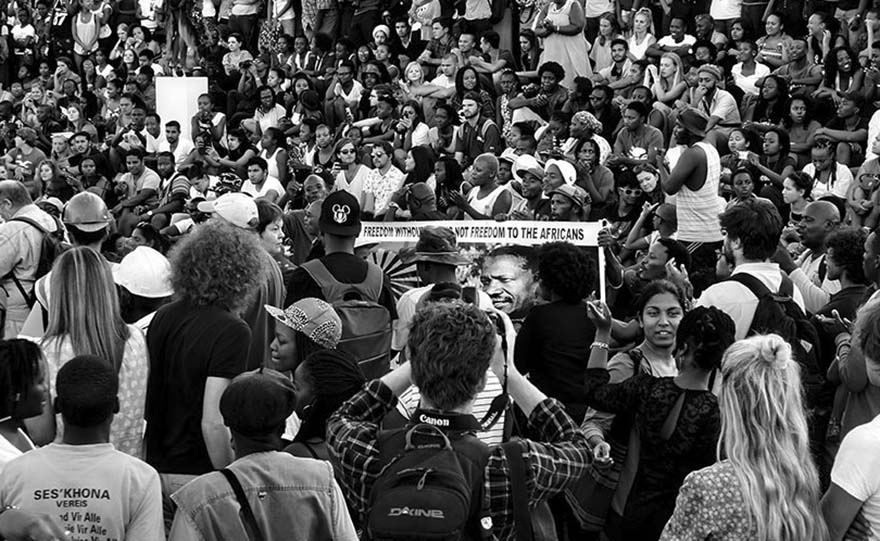 March 9th marks the fifth anniversary of the #RhodesMustFall movement, a student protest against institutional racism at University of Cape Town (UCT) in South Africa. NAI researcher Nadira Omarjee, who is also a lecturer at UCT, says that #RMF, half a decade on, has increased students’ confidence and put the question of decolonisation of higher education on the table.