Researcher: “We have a lot to learn from the ancient Chagga” 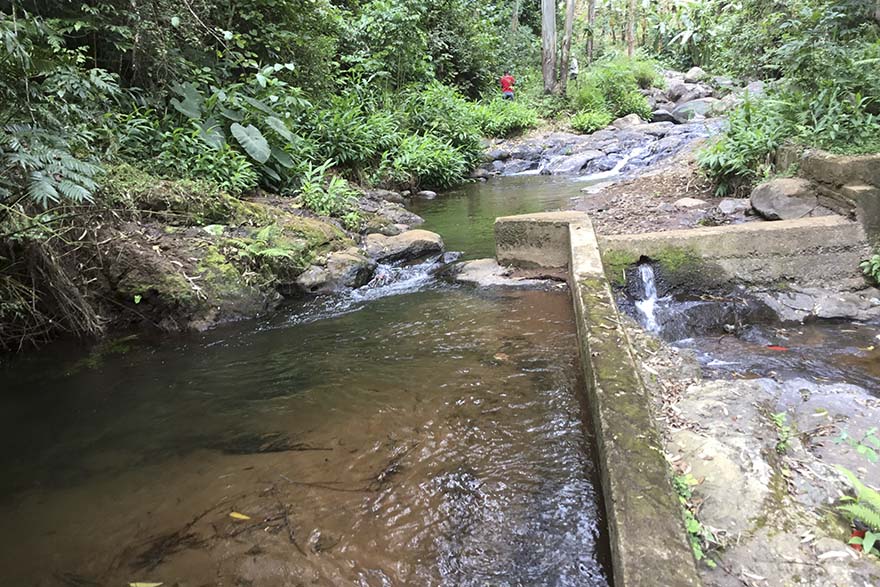 Does Kilimanjaro’s ancient Chagga culture hold the key to reviving agriculture on the mountain’s slopes? According to NAI guest researcher Dr Valence Silayo, the Chagga’s old furrows should be put to use. 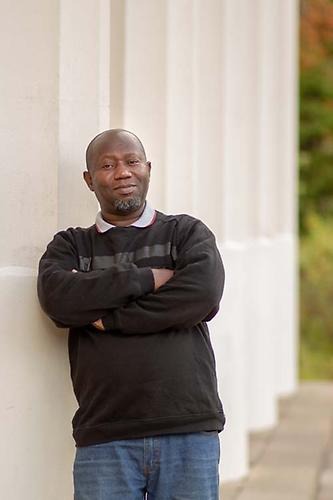 The ethnic group Chagga, which had settled the slopes of Kilimanjaro since at least 1000 CE, were traditionally farmers who cultivated the land and kept animals. Missionaries and early explorers in the 15th century were amazed by the Chagga community’s impressive irrigation systems and wealth of fruits, vegetables and other agricultural crops.

“People were able to live comfortably with plenty of food of all sorts”, explains Silayo, a Tanzanian historian and archaeologist.

The most impressive part were the furrows that would often lead water to villages and farms from forests as far as 10km away. Digging out the furrows through thick vegetation was technically and manually demanding.

So why did the Chagga build the complicated furrows instead of relying on rainwater or water from rivers? Silayo points to two important reasons.

Firstly, in the 16th century the Chagga increasingly started to rely financially on supporting travelling traders whose long-distance caravans would pass through the mountain slopes settled by the Chagga. The traders who travelled in large groups over hundreds of miles of dry grassland were in need of all sorts of supplies. The Chagga chiefs had one big task: to mobilise resources desired by the traders who dominated the northern caravan route – in addition to ivory and slaves, food and water. To keep food production at a steady level, constant access to water was crucial.

Secondly, the furrows allowed year-round production of millet, used for making the local brew mbege, which played an important part in religious rituals and other ceremonies.

In the 1970s, the use of irrigation water and furrows declined. While some furrows are still in use, the downturn has continued.

Farming has mainly been left to those who are too old to leave for the city, according to Silayo. “Cultivation has been left to the elders who are just working there for their subsistence and maintenance of the furrows is being neglected”.

Many Tanzanians from rural areas such as Kilimanjaro who leave for the city in hope of finding a better life instead end up in poverty. According to Silayo, a revival of agriculture on the mountain slopes of Kilimanjaro could provide a large population group with a sustainable alternative to make a living.

“The favourable mountainous climate makes the area particularly suitable for agricultural production, today as much as in the past. By taking the furrows into use once again, the area would be provided with an efficient system for irrigation as well”, Silayo says.