Six reasons to keep your eyes on Africa in 2020 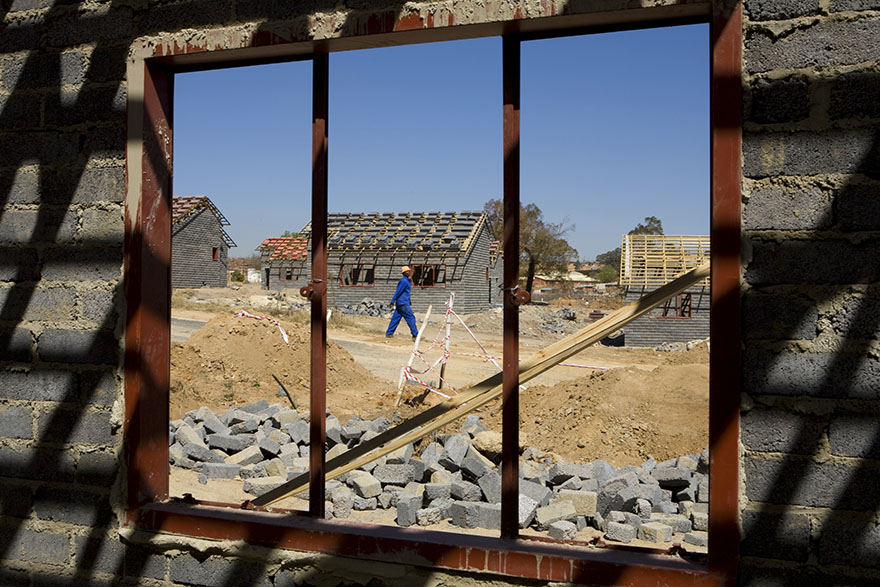 Certain events, initiatives or trends can give an indication of where African countries are heading. We asked our researchers what they will be keeping their eyes on in 2020. Some are big, well-covered events – others will be under the radar. 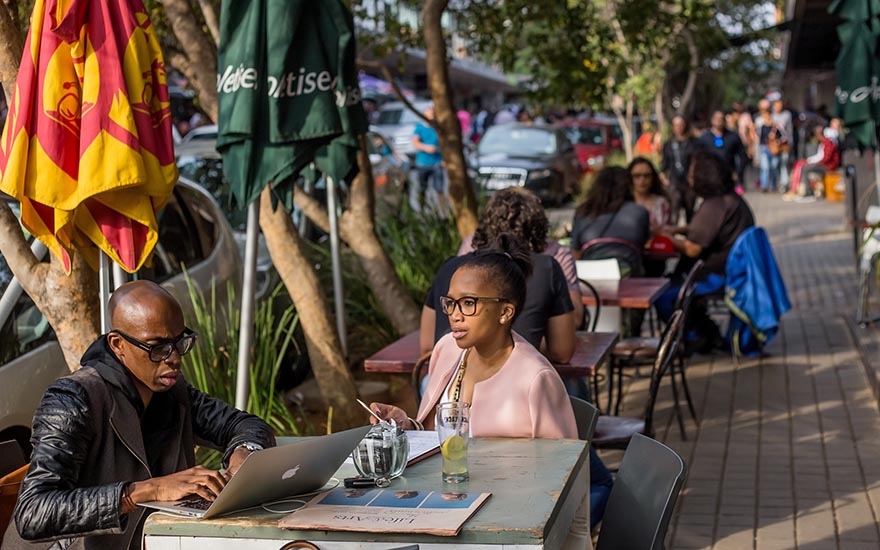 1. Digital activists or tech-savvy governments – who will get the upper hand in 2020?

While some African governments have introduced service taxes on telecommunications in the past year – in effect limiting people’s access to websites and social media – others have simply pulled the plug on the internet to stop political protests and discussions.

However, at the same time, the rise of community networks, digital rights advocacy and growing digital literacy have increasingly allowed citizens across the continent to find ways to overcome the effects of regressive internet governance.

Legal challenges to government-ordered shutdowns are also on the rise, with cases filed in Cameroon, DR Congo, Sudan, Uganda and Zimbabwe.

“African activists are leading the world in resisting infringements on and creating awareness about internet freedoms. However, at the same time African governments are picking up know-how and technology for limiting access to the internet”, says NAI researcher Kajsa Hallberg Adu.

In Ethiopia, where ethnic violence is threatening to tear the country apart, the government is introducing a law on hate speech to stop false information and dangerous speech online, which it says is triggering clashes between different groups.

The problem of “fake news” – unsubstantiated claims masquerading as news – is a problem that governments worldwide are trying to solve. Whether African governments can address it by limiting access to the internet is another question. 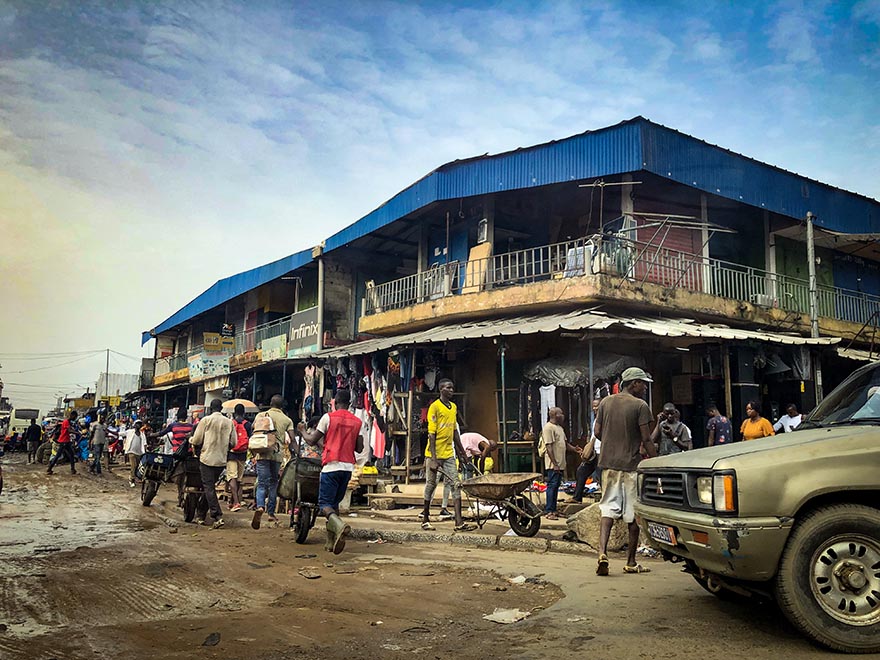 High-stakes elections scheduled for November 2020 in Côte d'Ivoire have worrying similarities to the 2010 elections. Those led to a civil war, which left thousands of people dead and many more displaced. All the key players from then are still around and eager to run for the top job. Incumbent President Alassane Ouattara and former president Laurent Gbagbo were the two main antagonists in the conflict. Henri Konan Bédié, also a former president and recent ally of Ouattara, has expressed an interest in running, and so too former rebel leader Guillaume Soro.

When competition for power involves ‘Big Men’, it is crucial for state institutions to remain neutral. However, according to NAI researcher Jesper Bjarnesen, the military, in particular, is a cause for concern.

“The integration of former rebels into the army has not been successful and they have repeatedly gone on strike, demanding better conditions. In general, groups within the armed forces are more loyal to particular political candidates rather than to the state. That makes heated war rhetoric in political campaigning very problematic”, Bjarnesen remarks.

Also problematic is that Ouattara has failed to engage in the kind of far-reaching reconciliation efforts needed after the war. Under the surface, political tensions remain and hard-line Gbagbo supporters still view Ouattara as an illegitimate president. Renewed election violence in one of the largest economies in West Africa would not only unravel years of impressive growth, but could threaten the economic development and stability of the region.

“Research on elections in Africa tells us that it is not only on election day that fraud or violence take place. It often starts much earlier. International observers should already be paying careful attention to candidates’ speeches and mobilisation of supporters”, Bjarnesen concludes. 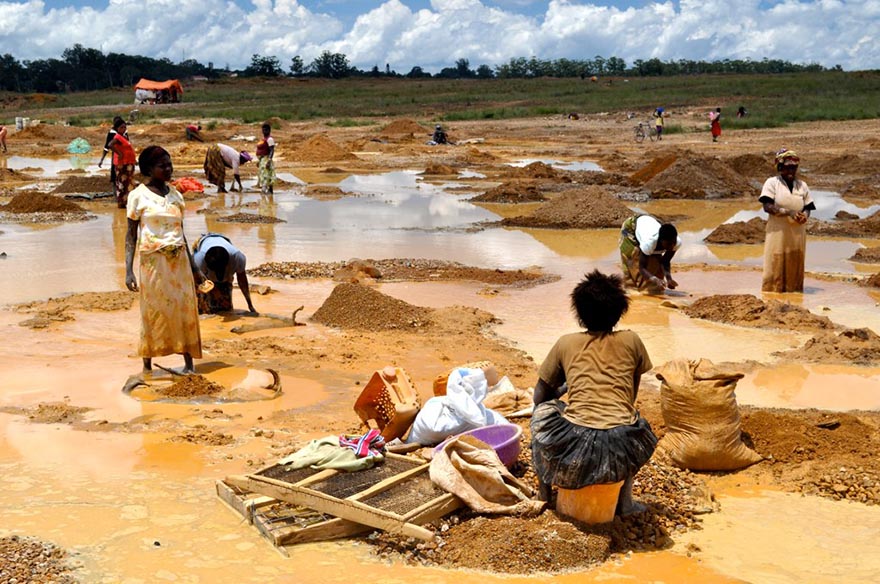 Across the globe, because of climate change effects, societies are moving away from using fossil fuels and towards vehicles and gadgets that run on batteries. A crucial component of lithium-ion batteries used for electric cars, laptops and smartphones is the mineral cobalt. Two thirds of the world’s supply of cobalt is from DR Congo. However, like the extraction of fossil fuels, the mining of minerals used for making batteries is not sustainable. Mines harm the environment, the use of toxic chemicals is frequent, and mining in the global South often involves hazardous working conditions. A recent lawsuit launched against major global technology firms over their knowledge about child labour in Congolese mines highlighted human rights abuses and corruption in the sourcing of minerals.

“We talk about climate change on a global level, but not so much about where the minerals to support renewable green technology transformation come from. Increased demand for battery minerals, like cobalt, will intensify mining activity in Southern Africa. We need to examine the implications of this – maybe mine less and recycle more – so we just don’t replace fossil fuels with something else that is harmful to people and the environment”, remarks NAI researcher Patience Mususa. 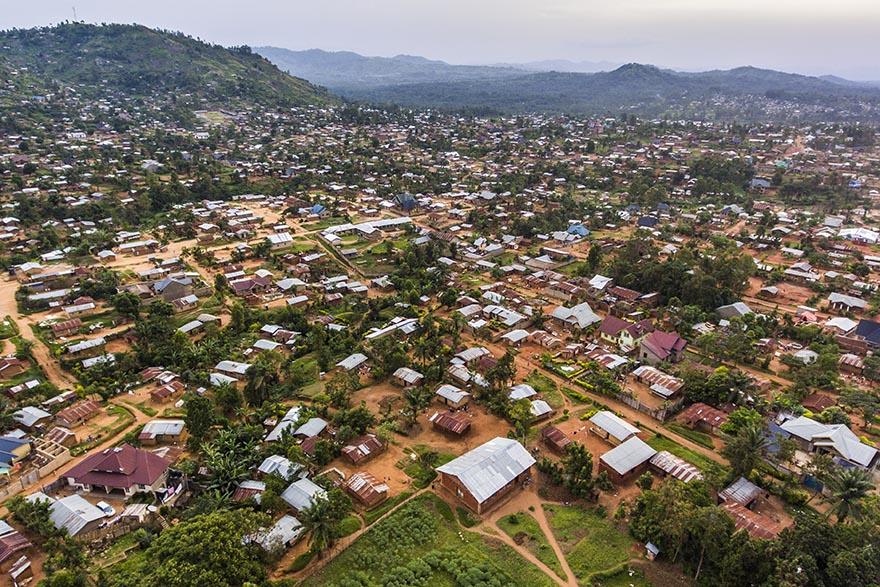 Drones equipped with geographic information system (GIS) tools and digital cameras can support African tax authorities in their work of broadening the tax base. In particular, modern technology makes it easier to register properties and can therefore increase property tax revenues for local governments or cities. When the Mzuzu city council in Malawi reformed the property tax administration to use GIS and improved its monitoring system, the number of assessed properties increased from 8,000 to almost 40,000. And when Arusha city council in Tanzania switched from manual to computer-based tax systems, 79,000 additional buildings were identified. Within a year, the city council had boosted annual revenues by 75 percent.

“However, new technologies cannot solve the taxation puzzle altogether. People will be reluctant to pay taxes if they don’t see payback in public service delivery. Moreover, taxation must be transparent and easy to understand, so taxpayers are reassured that the rules are the same for everybody”, NAI development economist Jörgen Levin remarks.

If people believe their taxes are not being used as intended, they are unwilling to pay them. Therefore, a well-functioning property tax can increase confidence in the tax system.

“If the property tax pays for pavements, street lighting and other things around where the taxpayers live, they can see that the money is being used for public utility purposes. In this way, the social contract between citizens and authorities can be restored”, Levin says. 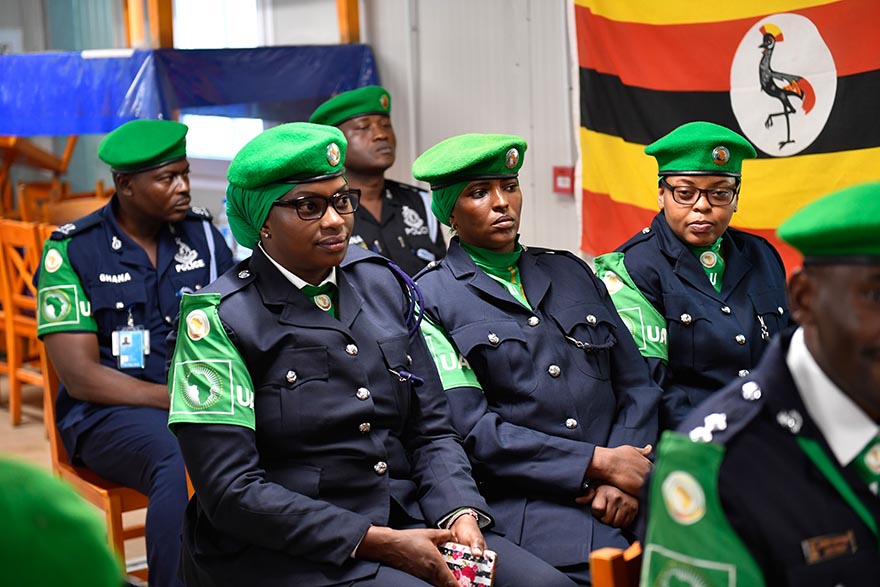 Governments and businesses from around the world are rushing to strengthen diplomatic, strategic and commercial ties with Africa. Compared to the cold war era, when East and West vied for the allegiance of newly independent African states, the number of actors has increased, and alliances have become more varied and unpredictable.

In this new reality of quickly changing power structures on the African continent, who are the winners and losers?

“Arguably, there are discernible changes in the styles of the old and the emerging powers in Africa. However, nothing has changed fundamentally – the external actors are all looking after their individual interests. Unfortunately, Africa has not been able to muster enough strength to negotiate better deals. The exploitation of Africa continues as before”, says NAI Head of Research Victor Adetula.

But while the global trend is towards increased isolationism and nationalism, Africa is very much committed to global governance through multilateral cooperation and working to improve the efficiency of the African Union (AU). In 2020, the AU will continue to reform its common peacekeeping force and to reduce the organisation’s dependency on foreign assistance.

“These are commendable initiatives. However, in order to be successful African states will also need to reconstruct their individual governance and economic structures”, Adetula says. 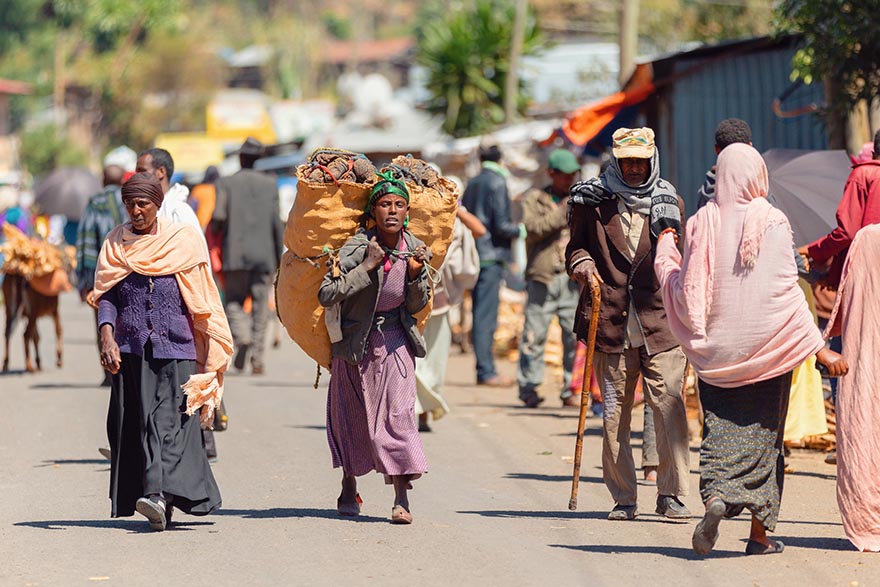 6. Make or break for Abiy

The honeymoon is over for Ethiopian Prime Minister Abiy Ahmed. During his 20 months in power, he has achieved several democratic reforms, reached a peace deal with Eritrea, and – as the icing on the cake – been awarded the Nobel Peace Prize. However, being an international darling does not mean Abiy is universally loved and unrest is growing on the home front. In 2019, the president survived an assassination attempt and averted a coup. In several states, public protests, often with ethnic undertones, have led to violence. The Tigray People’s Liberation Front has refused to join Abiy’s newly founded – pan Ethiopian – Prosperity Party with the other three member parties of the coalition government, and in late 2019 the Sidama people voted on establishing a federal state. Critics fear this could open a Pandora ’s box – Ethiopia has 80 different ethnic groups, but only nine federal states based on ethnic territoriality.

“The ethno-federal political system in Ethiopia has always been – and still is – a balancing act on a tightrope. Now there are clearly visible cracks in the system”, NAI researcher Liisa Laakso observes.

Elections in May could decide whether Abiy’s attempt to unite the Ethiopian people succeeds or fails.