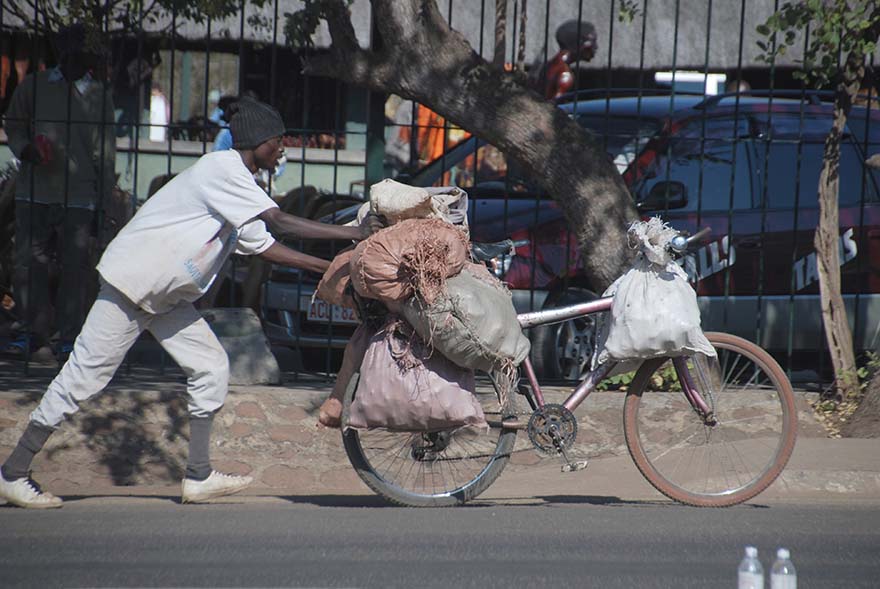 Inflation has cut the value of salaries by ten times for many public officials in Zimbabwe. NAI researchers in Harare and Bulawayo have seen how people are struggling to cope with a failing economy.

NAI researcher Liisa Laakso was recently in Zimbabwe’s capital Harare to conduct interviews for her project on political science and democratisation in Africa. Her interviewees told her that inflation hit hard in June when the local currency became the sole legal tender. Academics with the highest salary level previously received the equivalent of USD 3,000 a month – this dropped overnight to USD 300. 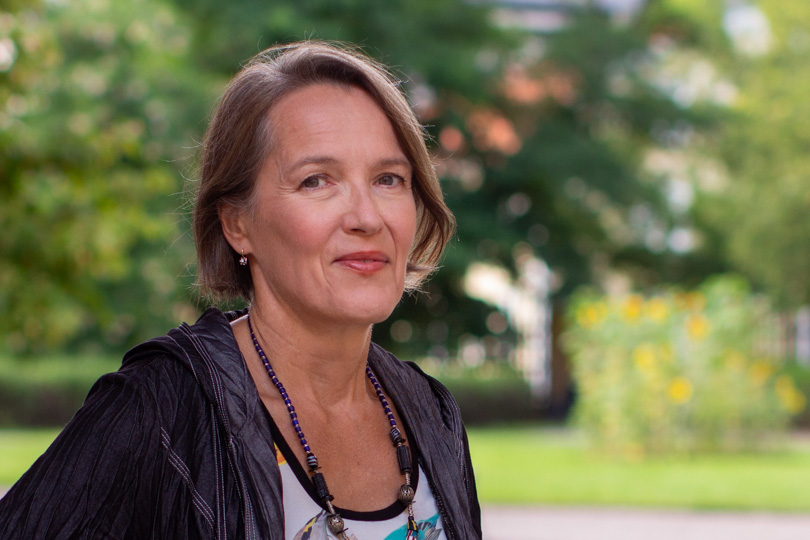 “Obviously, this is a dramatic change. At Midlands State University, for example, the employer and staff have now reached an agreement on working only two days per week to compensate for reduced wages. It is the same with medical staff at hospitals. So, indirectly, the government admits that salaries are too low”, Laakso observes.

People do not have the time or means to work properly – at least, not in formal employment. Laakso saw how people have to spend hours queuing for fuel.

“Academics do consultancy work for international agencies, for example, for extra cash. Many depend on money transfers from family members abroad or have food sent from relatives living in the countryside. Zimbabwe has a reputation for good-quality higher education and research, but the teaching and research infrastructure is deteriorating”, Laakso remarks.

Guest researcher Saana Hansen from the University of Helsinki conducted fieldwork in Bulawayo, the second-largest city, from August 2018 to March 2019. She noticed how families are forced to stretch their social networks at home and abroad to cope with the failing economy. Households send their children to live with rural relatives, because of high school fees and the overall cost of living in the city. 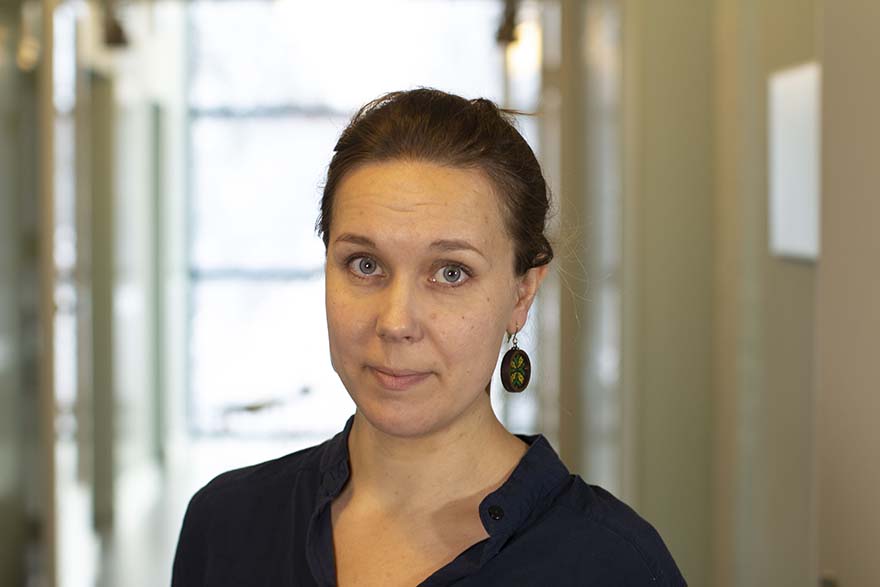 Hansen’s research deals with Zimbabwean migrants returning after working in South Africa. However, she soon found out that their return is usually only temporary and many are thinking of leaving again.

“Many say they were naive thinking it would be better and now they plan to cross the border again. The Zimbabwean diaspora is under great pressure to send remittances to their families at home”, Hansen notes.

In Bulawayo, the US dollar and South African rand are commonly used, but in secret and illegally. Exchanging money is a central way of making a living for many Zimbabweans. For others, it occupies a big part of the day, searching for the place with the best exchange rate.

“They simply cannot trust the local currency. Even those with formal employment usually engage in the informal sector. As a response to widespread strikes, doctors and nurses now are allowed to work less and instead get extra income elsewhere. It makes health services extremely vulnerable”, Hansen says.

The government blames the troubled economy on international sanctions. The European Union, for its part, states that smart sanctions do not affect the economy, as they only prohibit a few individuals from travelling to Europe and ban arms trading.

However, sanctions of any kind may have negatively affected the desire to invest in Zimbabwe, Laakso points out. “Sanctions have clearly not been successful. Since being introduced in the early 2000s, they have not led to any major change in government policy”.

According to Laakso, there is no credible exit plan. “It is difficult to withdraw sanctions when the country is in a bigger mess than when these were imposed”, she concludes.