A recognition of Africa’s capacity to solve its own problems 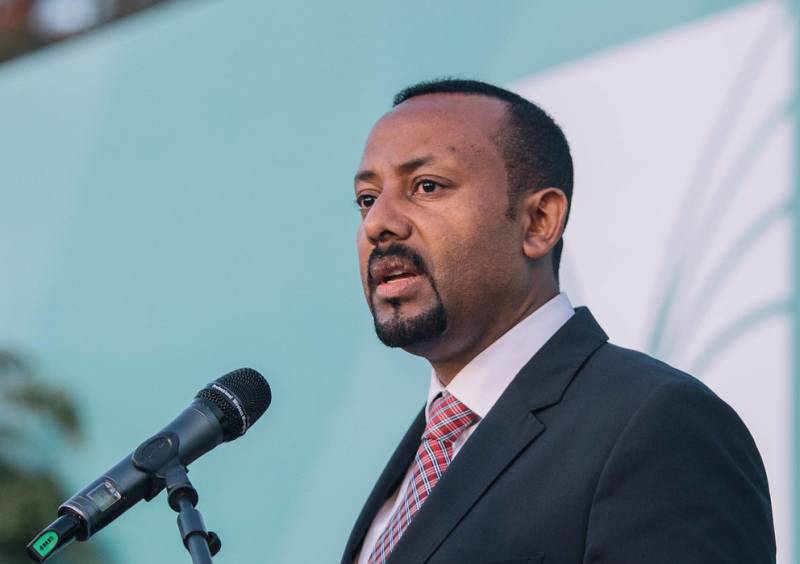 Ethiopian Prime Minister Abiy Ahmed is this year’s Nobel Peace Prize laureate. NAI head of research Victor Adetula thinks it has great symbolic value for how the rest of the world now sees Africa – an Africa that is capable of providing solutions to its problems including resolving protracted conflicts on the continent.

Since Abiy Ahmed came to power in April 2018, Ethiopia has taken several steps of democratic reform and reached a peace agreement with neighbour and long-time enemy Eritrea.

Victor Adetula, head of research at the Nordic Africa Institute, thinks the decision is worth celebrating because it signals to the rest of the world that Africa can solve its own problems.

“It is a big deal, not least considering that a reform-eager president manages to get into power and really change things in a conservative country such as Ethiopia”, Adetula remarks.

Redie Bereketeab, NAI researcher and expert on the Horn of Africa, expresses concerns that the Nobel Prize puts too much focus on the individual Abiy Ahmed.

“Let’s not forget, the demand for democratic reform began with people taking to the streets. First in the Oromo region and later also among the Amhara youth. Abiy came to power at the right moment when stones were already rolling”, Bereketeab states.

Problems remain in Ethiopia, in particular tension between ethnic groups and regions. In the Tigray region, many feel Abiy has betrayed the ruling party coalition, according to Bereketeab.

“They are probably not happy with Abiy Ahmed winning the Peace Prize. The prize will not make the situation worse, however it will not help either”, Bereketeab remarks.

The Norwegian Nobel Committee highlighted the importance of the peace agreement with Eritrea but only Abiy Ahmed was awarded.

“Mandela shared the peace prize with de Klerk, but Eritrean President Isaias Afwerki was left out. Maybe a shared prize would have encouraged him to take more steps on a democratic path”, Victor Adetula concludes.