Migrant footballers far from the glitz 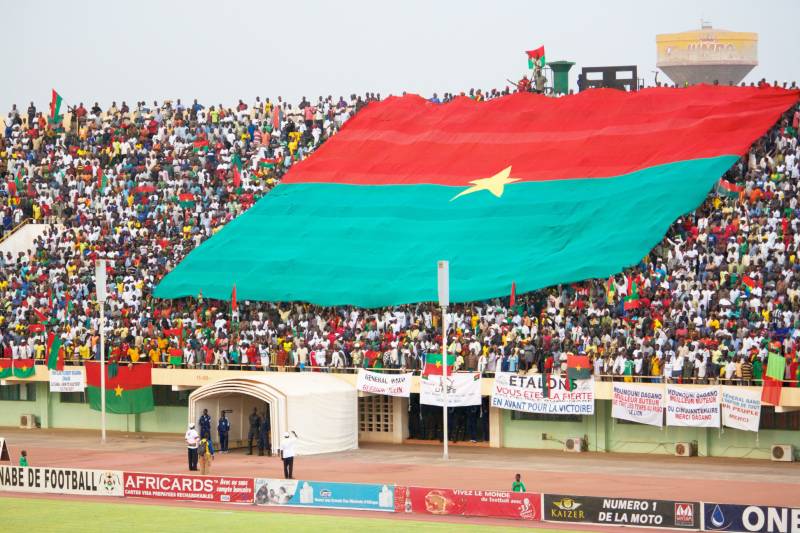 The Africa Cup of Nations is one of the few occasions when soccer fans can watch the continent’s stars playing on African soil. However, the majority of Africa’s footballing expatriates are far from the limelight of big clubs, playing in the lower divisions of less-celebrated leagues.

The Africa Cup of Nations kicks off in Egypt on 21 June. A large proportion of the players in the national teams play professional football outside of the continent. Most African expat players come from the West African countries of Nigeria, Ghana, Senegal, Côte d'Ivoire and Cameroon. Out of African countries, these also have the most professional players in the major European clubs.

The so-called ‘muscle drain’ hits West Africa harder than other regions because players there earn less in their domestic leagues than players in North African leagues or teams from South Africa, for example. Therefore, they have more reasons to seek opportunities elsewhere, and they are cheaper for European teams to buy. However, a bonus side-effect is that West African national teams normally do better in tournaments because they have more internationally experienced players.

In the 1990s and 2000s, scouting for promising players in African countries rose to such high levels that concerns about trafficking were raised. Subsequently, in the mid-2000s football’s international governing body FIFA banned transfers of African players aged under 18 years. However, this meant that most top clubs soon recalled their scouts from Africa, as they prefer to train and develop young players in their own academies. Instead, teams from lower-level football leagues in Europe entered the player market in Africa.

Allsvenskan, the premier league in Sweden, is of significantly lower quality than Europe's top leagues. Yet some African players view a couple of seasons in Sweden as a way to learn necessary skills and the tactics of European football, before moving on to greater challenges. 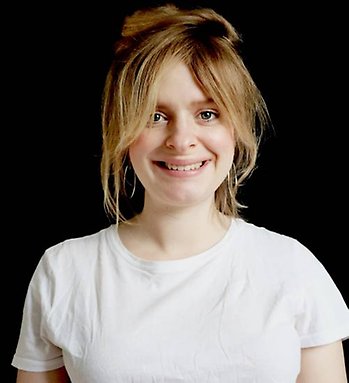 “Sweden is not the goal, but just a stepping stone in their careers. Likewise, Swedish clubs also have a short-term view. If players break through, the clubs make a profit selling them to larger clubs”, says Emy Lindberg, an anthropologist at Uppsala University who conducts research on Ghanaian football players in Sweden.

Among her interviewees are players who have succeeded and been sold to better teams. But she has also met players who play in lower divisions and need ordinary jobs to survive. Failure on the football field, however, does not necessarily mean that the players consider themselves unsuccessful.

“Success is something relative and something that changes depending on circumstances. A player who realises he will never play for a big club might view a European passport and regular job as evidence of success. The only ones I have met who are genuinely disappointed are the players who have not yet left Ghana”, Lindberg notes.

Regardless of success or otherwise on the field, many players feel under pressure to send money home to relatives and others who invested in their early football career. Some of the players Lindberg talked to are even reluctant go home at the end of the season because they have to take so many gifts. Others only let a very small number of people know they are back in Ghana on a visit.

“Family and friends have often high expectations of those who go and play football abroad. However, some players build up expectations themselves on social media when they show a life of fame and luxury – when really they play in the fifth division without salary and must have a regular job too. It then becomes difficult coming to Ghana and not living up to the image of a professional footballer in Europe”, Lindberg concludes.

The single biggest group of players from one African country playing in another country is Zimbabwean footballers playing in South Africa (42), followed by Senegalese players in France (40).