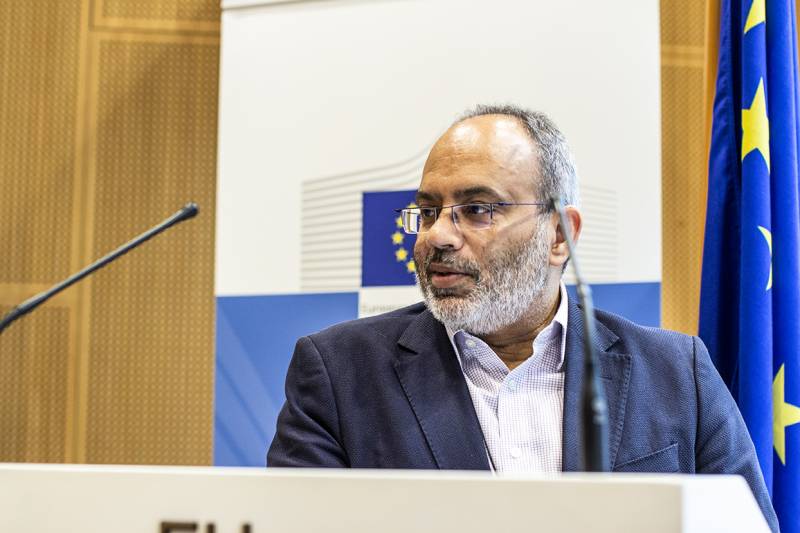 As Finland prepares for its third EU presidency on 1 July, a roundtable talk in Helsinki discussed Europe’s future partnership with Africa as the existing Cotonou Agreement comes to an end in 2020. Main speaker Prof. Carlos Lopes, the African Union (AU)’s High Representative at the negotiations, said that much remains to be done before equal partnership can be realised.

“The three groups are lumped together because of European development aid typology,” Prof. Lopes said.

Instead, Prof. Lopes called for a system where Africa’s negotiations with the EU take place within a strictly African-European framework.

In order to come to terms with the anomaly of the ACP the EU has come up with 13 institutional arrangements on Development cooperation, European ‘neighbourhood policy’, democracy and human rights and other areas, documents that supersede the ACP, Prof. Lopes explained.

“In this maze there is one loser: African regional integration. Under the current system Africa finds itself punching below its weight.” 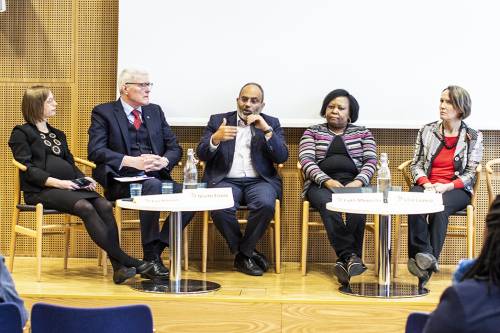 Prof. Lopes noted that while China’s increasing investments in Africa are fuelling concern among European leaders, rather than complaining, they should deepen Europe’s engagement in Africa.

African countries represent the EU’s third largest trading partner after the USA and China, accounting for 7 percent of extra-EU trading goods. According to Prof. Lopes Africa’s share of EU trade could increase even further, given the continent’s impressive economic prospects as the second fastest growing region in the world.

While the EU has made efforts to move relations with Africa beyond a traditional dependency model, much remains to be done, according to Prof. Lopes.

“The EU still largely sets the agenda and provides financial assistance for implementation in the way that they consider most appropriate. If the EU is to seize the opportunities that Africa offers in a way that is mutually beneficial for both sides they will need to work with the continent’s leaders to build a new kind of partnership that treats African countries as equals.”

Martti Eirola, senior adviser with the Finnish Foreign Ministry, echoed this concern, saying that the quality of negotiations and dialogue is key.

“Can we discuss on an equal basis, can we get away from the donor-recipient mindset?”

“From the EU side it is possible to identify certain clear interests when we speak about Africa, such as commercial opportunities, security and stability and international alliances. But do African leaders have an interest in dialogue and partnership with the EU? As we know, there is a lot of competition for Africa today.”

Liisa Laakso, Senior Researcher at the Nordic Africa Institute, pointed to education, research, and innovation as areas with great potential for cooperation between the two continents. While Africans make up 12 percent of the global population, they only produce 1 percent of articles in scientific publications globally. On the other hand, scientific output is growing faster in Africa than in any other region of the world.

“The EU and Finland could play a strong role in supporting the strong momentum within African research,” Laakso said.

Through strong partnership within education, research and innovation Africa could have the capacity to tackle challenges such as climate change, population growth and urbanisation, according to Laakso.

“For too long we have thought that the scientific knowledge that we have in the west is the basis on which we can provide solutions that Africa should implement and apply. We need a much stronger cooperation and ownership for Africans in research in the future, also for the benefit of the EU and Finland.”

A treaty between the European Union and the African, Caribbean and Pacific Group of States ("ACP countries"). It was signed in June 2000 in Cotonou, Benin's largest city, by 78 ACP countries and the then fifteen Member States of the European Union. It entered into force in 2003 and was subsequently revised in 2005 and 2010. It is due to expire in February 2020.

The Cotonou Agreement is aimed at the reduction and eventual eradication of poverty while contributing to sustainable development and to the gradual integration of ACP countries into the world economy. 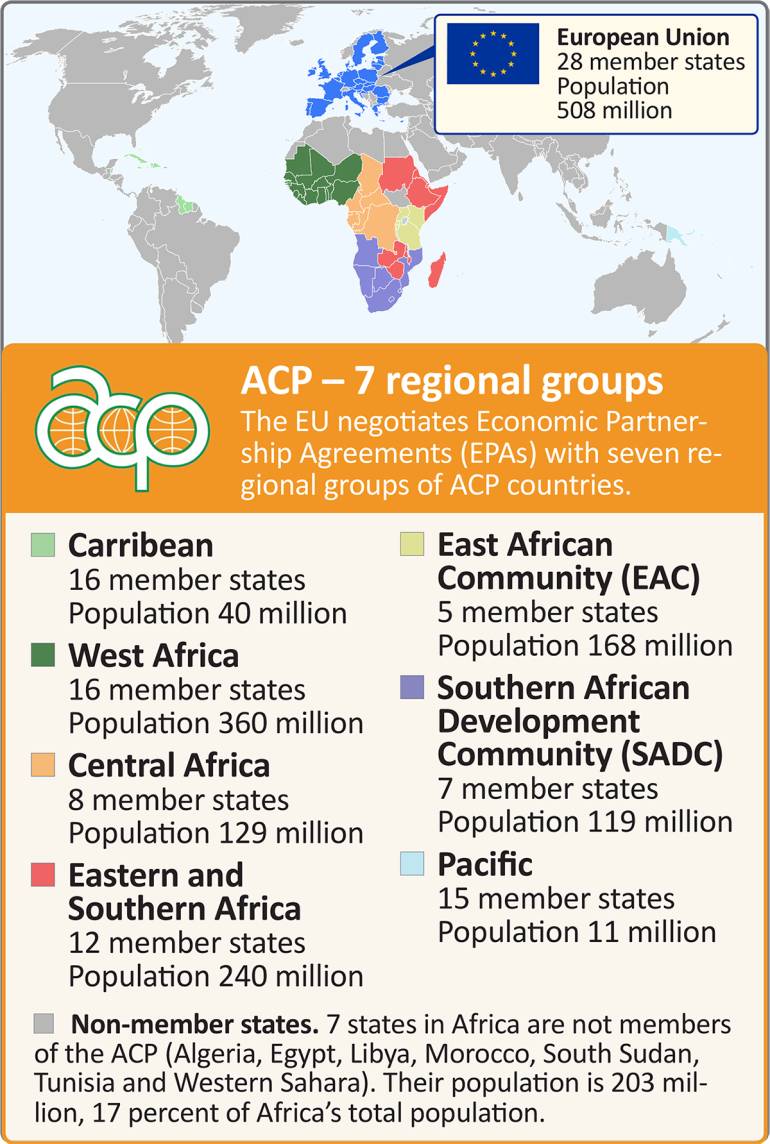