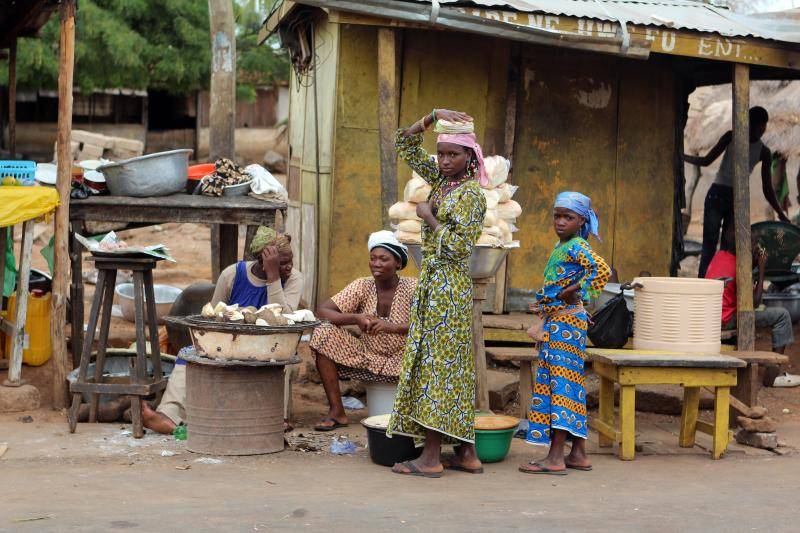 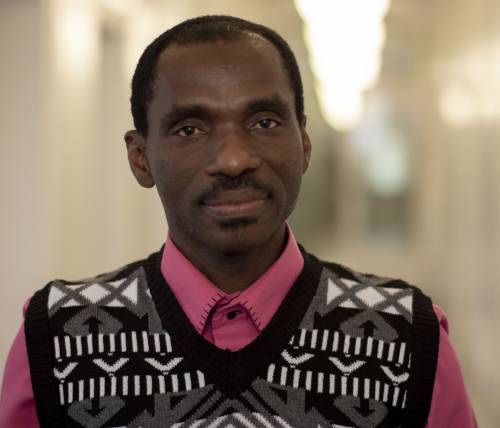 Adjei considers it important that Africans should also contribute to the definition of gender equality. Otherwise, people may view it as something top down, driven or imposed from outside the continent and subsequently disregarded to some extent.
In the global North, gender equality is often defined as 50 percent participation of men and women in virtually all activities (i.e. equal representation). Each profession, management team or boardroom should have as many women as men. However, in many places in Africa gender equality is viewed differently.

“But this does not mean there is a resistance to gender equality. Instead, gender equality in an African context is about giving equal recognition and value to the tasks performed by women”.

According to Adjei, it is not necessarily about breaking the roles the sexes play. “If the 50 percent participation rule is the only possible definition of gender equality, I suspect it will be difficult to implement in Africa in the foreseeable future”.

Without doubt, Adjei states, measures that promote gender equality in Africa are much needed. Not least in his own country Ghana. There, women still do most domestic chores, while men dominate decisions about the household. Women have limited access to land and less chances of borrowing money from banks. One reason is customary laws that have a strong influence over people. But just because traditions are old it does not mean they cannot change.

“On the contrary, many customary laws have to change to achieve a gender-equal society. This will mean raising people´s awareness of gender equality over time”.