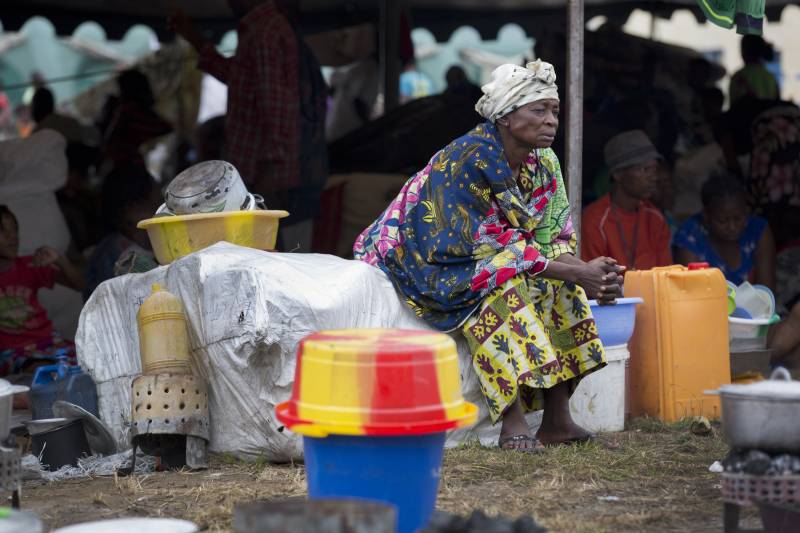 Policy note on peace and security challenges in Southern Africa.

Armed insurgencies, social cleavages and governance deficits relating to authoritarian rule and abuse of state resources all imperil peace and stability in Southern Africa. The Southern African Development Community’s institutional framework for regional peace and security is proving ineffective because many of its leaders are unwilling to enforce democratic principles. These are the main conclusions in a new policy note by Michael Aeby, researcher at the Graduate Institute Geneva.

“In practice, the principles that guide SADC’s crisis responses are constantly renegotiated by the members of the Summit, whose composition is very heterogeneous. The dominance of liberation-party governments, the lack of democratic commitment from some members, and SADC’s limited capacity to enforce its principles in non-compliant regimes mean that stability and sovereignty tend to take precedence over democracy,” Michael Aeby argues.