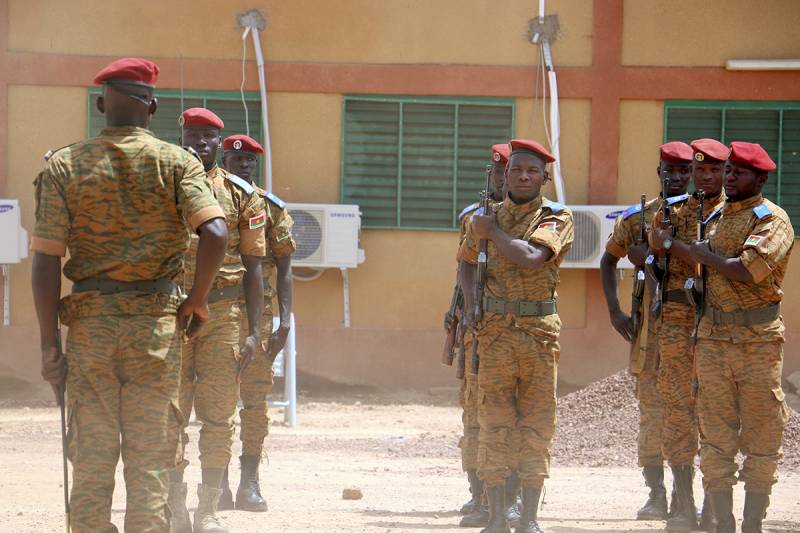 As researchers and policy analysts we need to support Africa’s regional economic organisations (RECs) in their expanded mandate to work for peace, says Victor Adetula, Head of Research at The Nordic Africa Institute.

Since 2016 Adetula and senior NAI researcher Redie Bereketeab have worked exstensively on the topic of RECs and their role in peacebuilding in Africa. The latest event, a policy dialogue in Yaoundé, Cameroon, organised by NAI and Africa Peacebuilding Network, brought together scholars, analysists, and policy makers to brainstorm on role of RECs for peace and security in Central Africa.

“The performance of traditional organisations like the UN has not been impressive. Also, most of the global powers are now retreating from active engagement outside their immediate geographical locations. In this context regional organisations have become increasingly visible in promoting peace and development”, Adetula says.

The intervention of the ECOWAS in the Liberian crisis was the first such action by a sub-regional organisation in post-Cold war Africa. The lessons learned from Liberia and Sierra Leone contributed to the consolidation of mechanisms for conflict prevention and peace building in West Africa. The example of the ECOWAS success story in peace mediation, peace building and peacekeeping has since then been replicated by other regional economic communities on the continent.

The growing complexity of problems of violent conflict, insecurity and other development challenges in the post-Cold War world require greater cooperation across national borders.

He says that regional cooperation is increasingly important in the discourse on African development.

Adetula speaks of ‘regional public goods’, a concept that he says helps us better understand the challenges facing modern states.

“Where sovereign states are unable to meet up maximally with the demand of citizens for public services, especially security and development, they have to rely on regional arrangements. Protection of lives and property as well as ensuring a secure and stable environment for the wellbeing of citizens are today ‘global public goods issues’ that require cooperation among nation-states.”

He further notes that development is only possible in a peaceful environment.

“Peace and security have become very, very vital components of regional public goods. If you want to build peace, be it in a conflict-affected zones or post-conflict societies, regional organizations are necessary.”