“Legal integration of state laws and customary laws is inevitable” 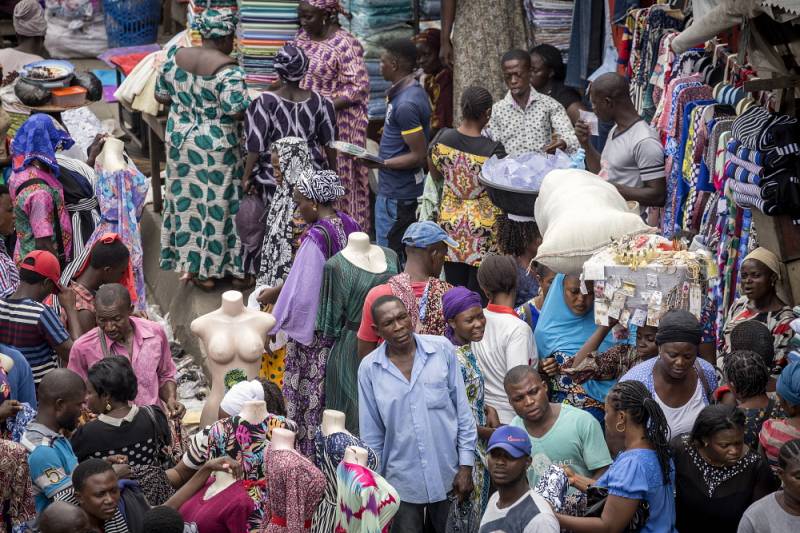 Most people in Africa live with one foot in societies regulated by customary laws and the other in societies governed by state laws. According to Guest Researcher, Dr Anthony Diala, if attention is focused on this interaction of laws, policy makers would be better placed to adopt laws that are more responsive to people’s needs.

There are different types of laws and rules. A state law is written on paper and adopted by a government. Customary law is passed down through generations and tells people how they should behave and live their lives. In most African societies, customary laws have origins dating back to before the colonial era, while the laws of former colonial rulers make up much of state laws. The variance in customary law’s agrarian origins accounts for why differences between state and customary laws are bigger in Africa than in many other regions.

Neither of the two types of law is unchangeable, and quite often one affects the other. In addition, at the intersection of a country’s official laws and the manner people apply their customary laws, conflicts are not uncommon. Diala studies the interplay between state and customary laws through fieldwork in southern Nigeria and Somaliland, and to some extent, South Africa, where he is based. 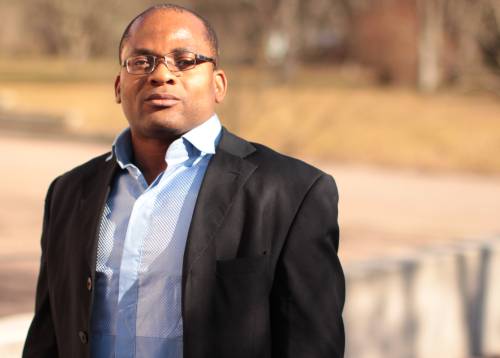 “When people from different cultures meet and interact, traditions and views on how to behave change. I see theoretical focus on the interplay between state and customary laws as a building block for legal integration in the continent. But first, one needs to understand how and why laws emerged in the first place”, Diala notes.

During fieldwork in Nigeria, he discovered that women do not have any right to claim property after a divorce or, sometimes, after a husband’s death. This customary law comes from a time when social life was communal, property was collective, and the need for individual property acquisition was rare.

“Life is different today, but many customary laws still apply in their ancient forms. However, change from below is taking place, notably from civil organisations and other actors”, Diala observes.

Somaliland state law is a mixture of Islamic law and old English colonial law, with some traces of Italian colonial law. Changes are also underway, in many cases driven by diaspora influences.

“Most Africans live with one foot in state law and the other in customary law. And people with knowledge of both these worlds are more likely to push for changes that make laws better correspond to their lives”, Diala remarks.

But changes are often contested. During a village meeting in Nigeria, Diala heard a traditional leader say that “women will acquire marital property rights over my dead body!”

“He spoke in English, wore Italian shoes and a Swiss wristwatch – his own lifestyle was not traditional. I guess that is human nature – we are OK with changes when they suit or benefit us. But Africa is on an unstoppable path to legal integration of state laws and customary laws. It is inevitable”, Diala concludes.