Electricity for all crucial for socio-economic development in Africa 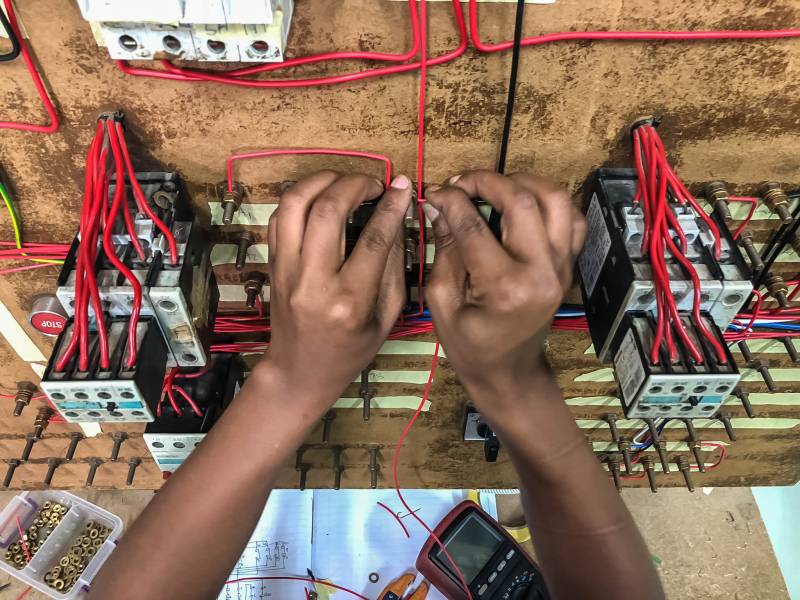 Renewable energy is not necessarily sustainable, if it fails to contribute to poverty reduction, quality education and better health, says Josephine Kaviti Musango, who conducts research on sustainable energy in African cities. 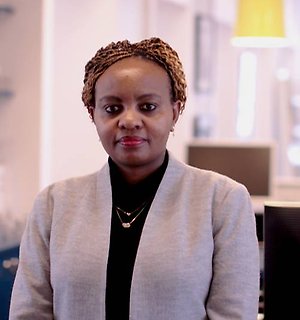 NAI guest researcher, Josephine Kaviti Musango, is an associate professor in resource economics and system dynamics at Stellenbosch University in South Africa and is looking at how African cities can achieve the seventh UN Sustainable Development Goal (SDG7) on affordable, sustainable and modern energy for all.

“Sustainable energy is very much contextual. It means something else in Africa than in Europe. For us, it is more about socio-economic development than strict environmental concern. Can people afford electricity and does it reduce inequality in society? It should also be a healthy alternative to the use of traditional fuels”, Musango remarks. 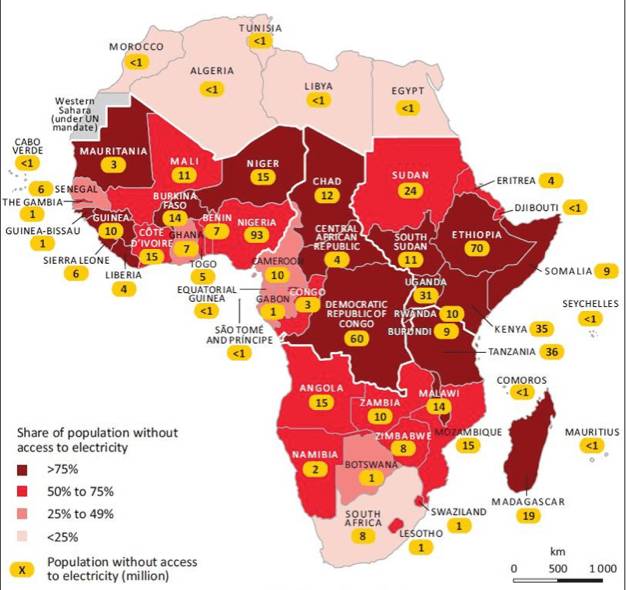 “We have observed in one case study that households with solar devices do not consider themselves as having access to electricity, and are still waiting to connect to Eskom coal generated electricity, which they regard as ‘quality electricity. This is a socio-political dimension that needs to be recognised. However, the situation is very different in other places. For instance, in Nairobi and Kampala solar energy is widely accepted among people”, Musango says.