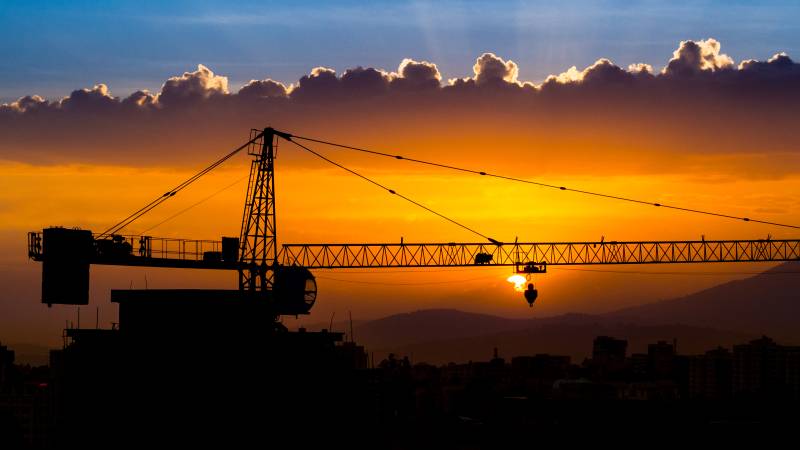 ‘Ethiopia rising’ – the idea of a prosperous and fast-developing country – is a recurring theme as Ethiopia’s ruling Ethiopian People's Revolutionary Democratic Front consolidates its power. NAI scholarship holder Fisseha Tefera is looking into how this narrative is shaping state–people relations at a local level.

It was around 2005 that the phrase ‘Africa rising’ was coined, with reference to impressive growth rates in many countries on the African continent. Among the high performers was Ethiopia, a country that in the 1980s and 1990s had experienced severe humanitarian crises due to drought and war.

Political coalition the Ethiopian People's Revolutionary Democratic Front, commonly known as Ehadig, which had been in government since 1991, soon adopted the image of ‘Ethiopia rising’ to promote and legitimise its own power. The government started presenting itself as the champion of development, whose ambitious plans and great infrastructure programmes brought prosperity to the nation. Fisseha, himself an Ethiopian, says that the Ethiopia rising narrative has stayed consistent over the years and Ethiopian citizens are constantly reminded of its messages through mass media, which the state largely controls.

In recent years, however, the rosy images of this state-sponsored public relations campaign have appeared in sharp relief against a backdrop of mounting internal problems, with a serious famine in 2016 and massive public protests currently shaking the country.

“The official discourse only talks about economic growth and how the country is developing in double digits, but clearly the situation on the ground is much more complicated and problematic than that”, Fisseha says.

Fisseha, who comes from the capital Addis Ababa, says he would like to devote his research to how the Ethiopia rising narrative is expressed on a local level in Ethiopian rural areas. He says he finds the local level particularly interesting, since this is where the closest interaction between ordinary people and government representatives takes place – where the Ethiopia rising narrative meets the everyday life of Ethiopian citizens.

As holder of a one-month research grant at NAI, Fisseha is currently going through Ethiopian government reports, strategic plans and development evaluations, sources which he says he could not find anywhere else before coming to NAI.

“The quality and sheer volume of the library resources is excellent”, he says.

Fisseha is carrying out his research study as part of a master’s thesis in development studies at Lund University in southern Sweden. However, he hopes to be able to expand his work into a PhD at a later stage.