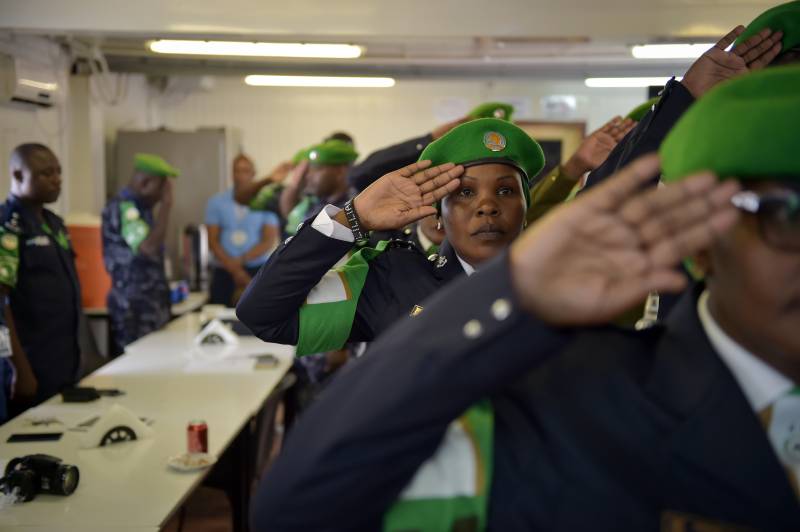 Lack of resources makes the African Union (AU) dependent on external funding for its military and peacebuilding operations. Policymakers who want to support the AU and its members in their efforts not to become pieces in external powers’ geopolitical puzzle should promote non-military solutions to security challenges, says NAI researcher Mikael Eriksson.

The world has seen increased militarisation over the past decade, not least in Africa. For example, military expenditure in Africa increased by 45 percent from 2008 to 2014. The average global increase over the same time period was 6 percent. This trend is in stark contrast to the ‘Silence the Guns’ by 2020 vision, which the AU adopted in 2013.

“With increased militarisation comes increased foreign involvement in the security affairs of many African states. Lack of resources, technology and military capacity has opened the door for external powers to deploy troops, arrange exercises and construct military bases across the continent”, Eriksson says.

The reliance on external involvement in African security affairs comes at a high price. It opts for quick fixes at the expense of long-term solutions.

“External actors go for quick military interventions in areas where they have vested interests to defend. They rarely waste time, money and energy trying to find other solutions than military ones to local problems with complex root causes. This goes for Western as well as non-Western powers”, Eriksson remarks.

“Previously separate areas, such as development and security, are now melding into the same political agenda. And military intervention is framed as the universal solution to all challenges. It is getting more and more common for politicians to use regime security and the fight against terrorism as excuses to bring in troops”.

In a new policy note, Eriksson analyses how donor countries and development organisations could apply a more broad-minded approach in their support of the AU and its members, and back their efforts to achieve security without sabre-rattling.

“They should take into consideration the interests and capacities of all stakeholders involved – national and regional authorities, the UN, civil society organisations, financial institutions and private companies. For example, although primarily based on post-conflict intervention, a lot can be learned from the coordination methods used by the UN Peacebuilding Commission”.

Eriksson also advises external actors that are seeking partnerships with the AU and its members to recognise that African security politics is based on a long debate within the pan-African movement. A debate that is far from over and that neither can nor should be changed from abroad.

“Protection of African citizens has always come first in the pan-African movement and the debate on how to prioritise investments – choosing between human rights or military security – has been struggling with this issue for more than half a century. Understanding and recognising this debate is essential to be successful in tailoring external support to local needs”, Eriksson concludes. 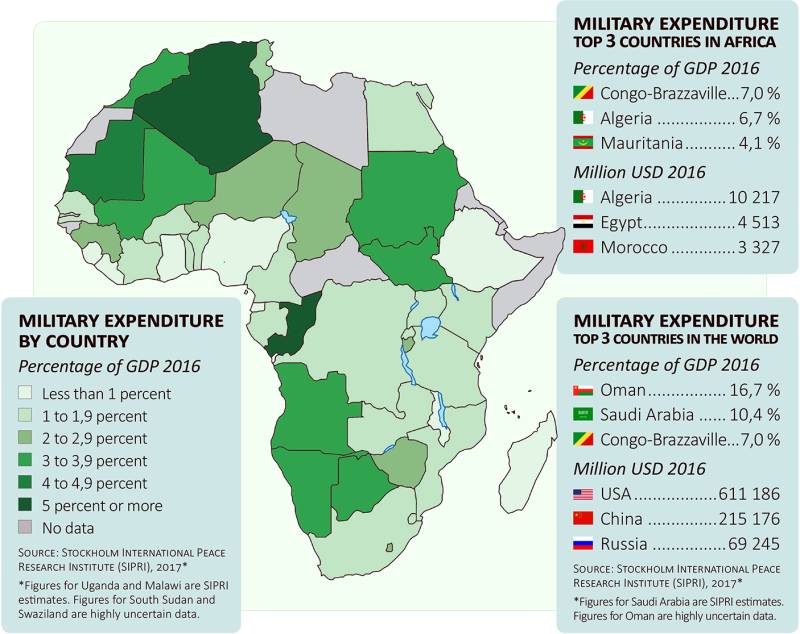