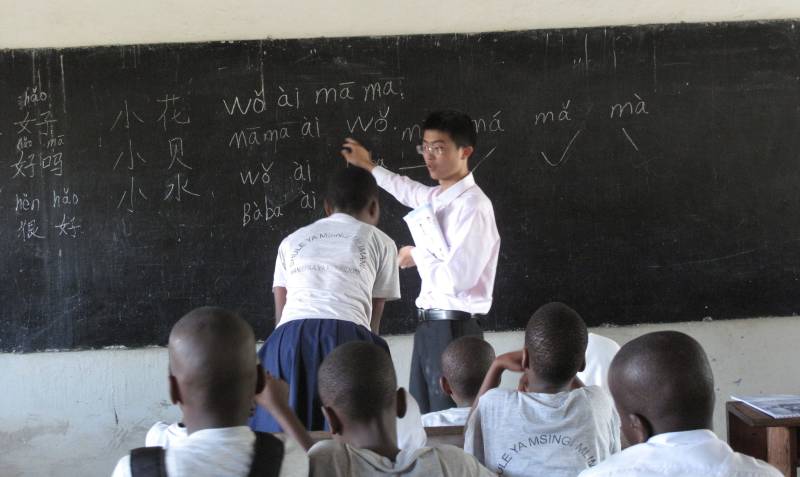 China’s presence in Africa is about more than building big bridges or fancy hotels, it is also about culture and language. In nearly all countries on the continent, China has established Confucius Institutes to teach Mandarin Chinese and the ideology of Confucianism. Critics say they are centres for Chinese state propaganda, while others view them as way for China to counter the generally negative image of the country in foreign media. 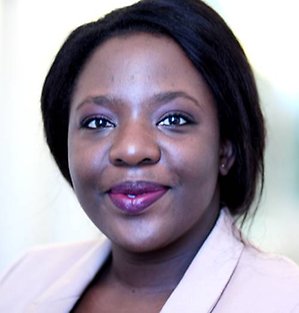 Confucianism puts great value on hierarchies and existing structures in society – everyone shall know their place and respect authority. Hence, the Western model of democracy by majority rule is not at all desirable for practitioners of Confucianism.

NAI scholarship holder Ruvimbo Mavhiki from the University of Helsinki is researching the future of democratisation given Chinese development cooperation with African countries. She notes many similarities between Confucianism and traditional African values; for instance, always showing respect to one’s elders and never questioning leaders. This is especially true in rural areas. In her own country, Zimbabwe, 70 percent of the population live in rural areas, where traditional chiefs have great influence over people affecting accountability.

“These values, however, also have significance in urban Zimbabwe. That’s why so many were shocked when live broadcasts of parliamentary debates showed youngsters questioning and criticising elder party members. In our context, it’s just very rude and marks poor upbringing”, Mavhiki observes.

Despite a similar set of values, people in African countries generally tend to be more sceptical about cooperating with Chinese than with Westerners. Mavhiki blames lack of information. Few people have any knowledge of Confucianism and, moreover, cooperation with China is seldom transparent. While Chinese projects and investment in Africa are obscure to many, anyone can access information about similar projects or investment from, for instance, Sweden or the UK on their respective government websites.

Critics often accuse African leaders of preferring deals with the Chinese, instead of with US or European donors, to avoid conditions on how to rule their countries. In plain language, the Chinese presence in Africa supports despots and authoritarian regimes. This may be true in some cases, Mavhiki admits, but African leaders may also be tired of the West’s condescending attitude towards Africans.

“We are constant underdogs – and now, apparently, we are shitholes, as well! That feeling and such statements just might be contributing to China’s growing influence in Africa”, Mavhiki says.