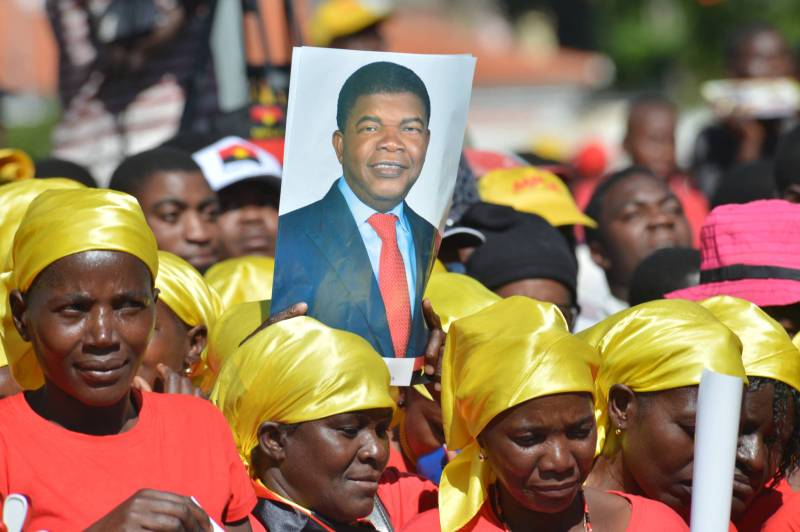 A large number of the economic and political elite in Angola have been thrown out from the corridors of power in the first six months of João Lourenço’s presidency.

In addition to replacing nearly all ministers and governors, several directors in the public administration have been dismissed. And, somewhat surprisingly, the four children of former president José Eduardo dos Santos, who held prominent positions in state-owned companies, have also all been given the boot. One of them, Isabel dos Santos – according to Forbes Magazine, the richest woman in Africa – was head of state oil company Sonangol.

“It signals zero tolerance against corruption and misuse of state funds. João Lourenço wants to put an end to nepotism and at the same time reform the state administration. Clearly, he believes this must begin at the top”, NAI researcher Cristina Udelsmann Rodrigues remarks.

Opinions differ about Lourenço’s intentions. Some are cautiously optimistic, hoping change has finally come to Angola. Others take a more sceptical, reserved position, after 38 years under dos Santos – the only major political change that happened was the long-awaited peace. However, peace did not prevent the elites from continuing to loot state resources.

“Although people are not yet convinced if Lourenço is serious about reforms, they welcome the absurd lifestyles of the stupidly rich being scrutinised. The way elites have been throwing money around has long disgusted the public”, Udelsmann Rodrigues notes.

According to leaked documents, Angolans have hidden about US$30 billion in offshore tax havens. In December, Lourenço offered a short grace period and no questions asked for Angolans willing to repatriate their funds. Those who do not comply will face legal action.

“Regardless of the outcome, this sends a message that from now on it won’t be as easy to move public funds out of the country. This alone is a major improvement”, Udelsmann Rodrigues says.

Lourenço himself, a respected war veteran whose lifestyle is not one of excessive luxury, seems to have a flawless past. So why did his party comrades, many of whom do not have his flawless reputation, nominate him? One reason might have been to improve the cracking image of the ruling MPLA party. International friends and partners are more important when oil revenues are not as reliable as before.

“The MPLA leadership also may have sincere intentions about combating corruption. The previous administration looked away when elites began accumulating wealth little by little, but it soon went too far and became uncontrollable. In addition, in many African societies politicians and successful business people are obliged to favour friends, family and supporters. Eventually, a point is reached when networks are too big and swallow too many resources. Then something has to be done and this is now on João Lourenço’s desk”, Udelsmann Rodrigues concludes.