Murky financial instruments at the root of the Mozambican debt crisis 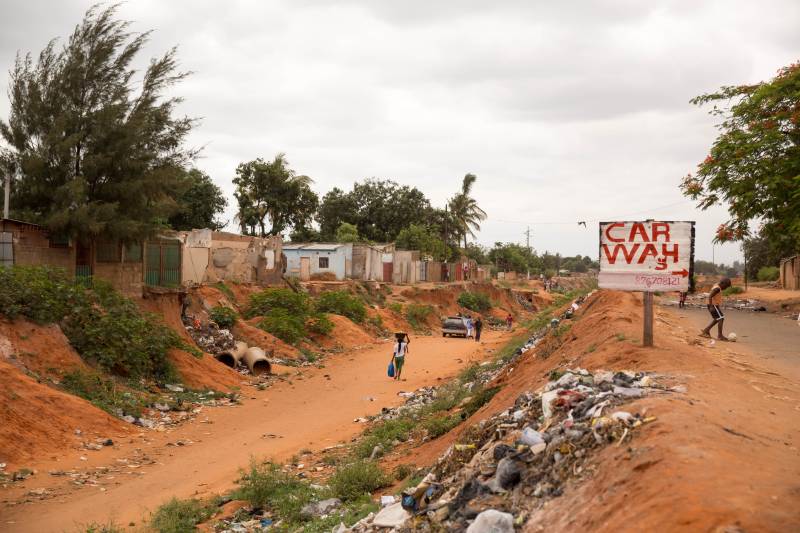 In opaque and unregulated financial markets, banks have strong profit incentives to provide loans even when appropriate guarantees or assessments are lacking. This is part of the Mozambican debt story, according to NAI researchers Cecilia Navarra and Cristina Udelsmann Rodrigues. In a new policy note, they warn that the consequences are likely to be borne by the Mozambican people.

For decades, Mozambique has been ‘the darling of the international donor community’, but the so-called Tuna Bond Scandal has made IMF and many other development partners re-evaluate their engagement in the country. It all started in 2013 with a secret USD 2 billion state-backed bank loan to develop a self-sustaining fishing fleet and a navy to protect it. The loan, which first became public knowledge in 2015, two years after it was agreed on, resulted in unclear use of funds in the public and private sectors, inappropriate use of state guarantees and large profits for the banks and contractors involved. The loan has caused a debt crisis in Mozambique, which has given rise to questions about who carries the moral, humanitarian and judicial responsibility.

“When a bank gives a loan, there is always a risk that the borrower will fail to pay back the money. It is up to the bank to evaluate this risk and conduct proper assessments. Today, financial markets nevertheless allow a lender to ‘unpack’ a loan in complex and non-transparent ways and sell the right to claim the debt to other stakeholders. In such unregulated financial markets, the intuitive mechanisms that tie the risk to the banks are put out of play. This is the basic mechanism that caused the spread of the 2008 debt crisis from the US housing market”.

According to Navarra, the two banks that made the loans to the Mozambican government, Credit Suisse and VTB Capital from Russia, transferred all the risk to other lenders and made profits through commissions. The Swedish government, which for many years has been a major development aid donor to Mozambique, funded an independent audit report. The report suggested that the banks in fact bore important responsibilities for not undertaking due diligence when assessing the suitability of the loan takers and for charging unduly high fees.

“If it is proven that the banks were clearly negligent in assessing the risk, the loan is liability of the lender, not the borrower”, Navarra argues.

Risk of creating a class of ‘new poor’

NAI researcher Cristina Udelsmann Rodrigues sees big injustices in the risk that the Mozambican people will now have to pick up the bill that corrupt politicians and greedy bankers have handed them. The government is cutting public services because the IMF and several donors have suspended their funding.

“With 46 percent of its population living in poverty, Mozambique has one of the lowest human development levels in the world. And there are indications that the number of poor has increased in the past two years, as a consequence of the debt crisis. The entanglements of international finance, national structures and the aid decrease have affected the lives of Mozambicans. The risk of creating a class of ‘new poor’ has to be taken properly into account when designing a solution to the debt crisis”, she concludes.

The Mozambican debt crisis remains an issue of attention for the International Community. USA, which is by far the largest donor country when it comes to development aid to Mozambique, has also engaged in the call for legal responsibility. In November 2017, Wall Street Journal reported that the US Department of Justice and the FBI are investigating the banks for their role in the crisis.