The AU’s road to financial independence: Pragmatic or ideological? 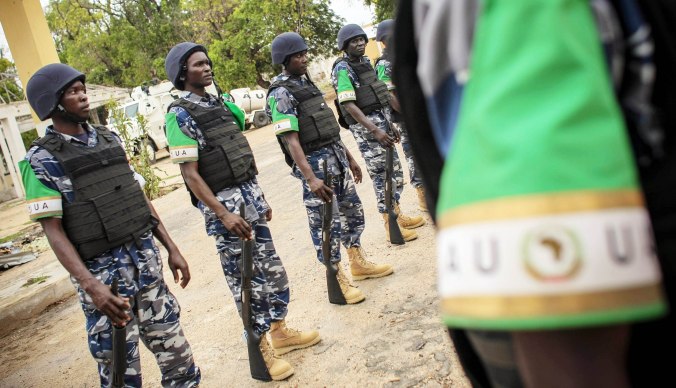 Faced with political instability, poverty, corruption, internal disputes, and extremist actors in its member states, the African Union (AU) is compelled to do more to manage these often-recurring problems. This requires financial resources.

But the AU’s financial resources have reduced since 2010, partly due to the internal political challenges in Algeria, Egypt, Libya, Nigeria and South Africa. These five countries have been the major financial contributors to the AU and their weakened capacity has resulted in an increased dependence on external partners such as the European Commission

External link., at a time when many international partners but also African leaders wanted to increase African self-funding. The AU receives 60%

External link. of its funding from external partners and the more this dependence increases, the more compromised the AU’s independence becomes, and the less influence it has on how the funds received can be used.

Recognizing the continent’s challenges and the implications of financial dependence on external partners, the AU has set out to implement a range of structural and financial reforms. This includes the establishment of a self-financing mechanism that would see Africa become independent of external funding.

In 2016, former President of the African Development Bank Donald Kaberuka proposed an ambitious self-financing plan that would see the AU fund 75% of its programmes and 25% of its peacekeeping operations

External link. from 2017. The plan involves imposing a 0.2% levy on imports to African countries and considers other sources of funding, including levies on mining companies, airline industries, banking and telecommunications systems.

The self-financing is not just about being independent from external partners, but is considered a step towards ensuring that African states are responsible for and accountable to decisions agreed on by the AU.

Lessons from ECOWAS and challenges ahead

Self-financing is not new to the continent and the AU could learn a lot from the Economic Community of West African States (ECOWAS). ECOWAS is a sub-regional organization with a strong political leadership that has pushed forward a conflict prevention agenda in The Gambia and Burkina Faso. It is often lauded as a good example of a well-functioning regional body. This is not just in terms of ensuring financial compliance by member states, but in its inclusive approach that promotes the engagement of a wide range of actors including civil society organizations in conflict prevention and peacebuilding efforts.

While there is acceptance that the AU can finance itself, borrowing from lessons learnt by ECOWAS, many people are sceptical about the implementation of the self-financing plan. It is a rather progressive approach that may end up falling through the cracks unless issues of inclusion, political will and institutional weakness are addressed. There is no doubt that there are challenges, a major one being the lack of local ownership since the process of Agenda 2063—a framework for social and economic transformation of the continent—and development of a self-financing plan was an exclusive process without citizen involvement. There is also a financial challenge, especially for poorer countries already struggling to make a contribution to the sub-regional bodies to which they belong, who will be expected to also contribute at the regional level.

Furthermore, in the past the AU has been unable to take disciplinary action against states that default on payments, and is seen as having in place many forward-looking policies that never get implemented.

Peace and development in Africa is dependent on the ability of the AU to effectively and efficiently finance itself. However, leaders should recognize that the security and development challenges facing the continent are far too many and complex for the proposed self-financing plan to solely and adequately address, and it will take time before the proposed budgets can sufficiently deal with the issues.

External link. and reliance may still be necessary but African leaders should take the bold step and push for equitable partnerships. More importantly, self-financing should not be seen as the prerequisite for ownership. In other words, Africans should not have to pay more to ‘own’ their problems but should have ownership of the issues on the continent because it is their continent. 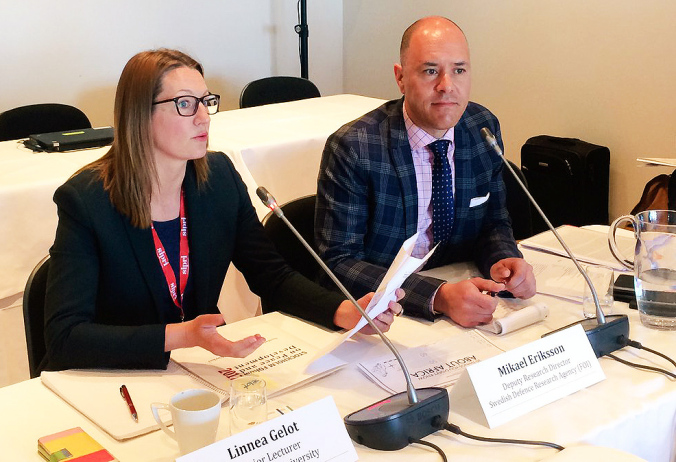 External link., hosted by SIPRI with NAI as an affiliated contributor.

Linnéa Gelot is a Senior Researcher at Folke Bernadotte Academy in Stockholm and a former senior researcher at NAI.

The notes were put together by Maria Osula who is a Masters student at the Department of Peace and Conflict Research at Uppsala University.

Please note that dead links have been removed since the article was first published.