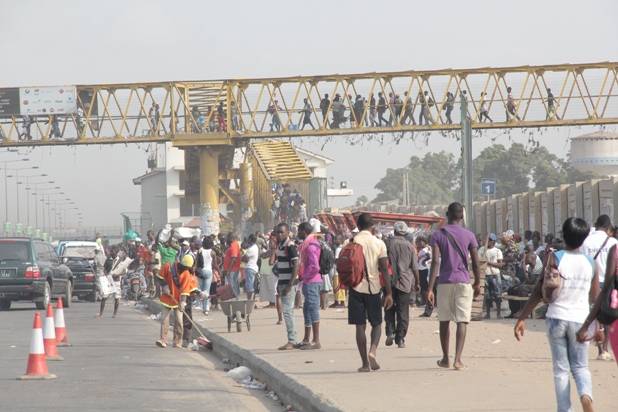 It is not very common for Europeans to move to African countries. However, in the wake of the economic crisis of 2008 many Portuguese have sought a better future in former Portuguese colony Angola.

Previously, many Angolans went to Portugal, but now labour migration is going in the opposite direction. Figures from 2014 show that between 100,000 and 150,000 Portuguese live in Angola and the migration does not seem to be subsiding. NAI researcher Lisa Åkesson is writing a book about this reverse migration.

“The book has attracted a lot of attention, because it is a new form of migration that challenges many stereotypes. For example, many European migrants have difficulties integrating”, Åkesson says.

Also, some stereotypes persist. Angolans and Portuguese have prejudices about each other that go back to colonial times. Angolans think that the Portuguese are arrogant and superior, and that they are taking the best jobs. The fact that they employ relatives and friends is regarded with disapproval. The Portuguese on the other hand think that Angolans are incompetent and work-shy.

Growth has slowly increased in Portugal, but it's still tough for young, recent graduates.

“There are conflicts between the two groups, but the Portuguese and Angolan elites stick together. Political and economic interests unite them”, says Åkesson.

Some Portuguese migrants working in Angola have short-term visas and some have no visa at all. They constantly worry about being expelled from the country. An alternative is to bribe police or state officials.

“Bribes are common at all levels of society and widespread corruption is one of Angola's biggest problems. Portuguese companies are aware of the rules and are willing to play by them”, Åkesson says. 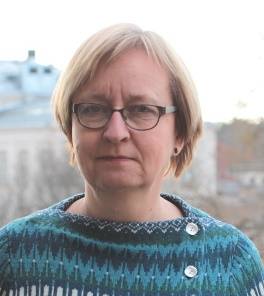 Lower oil prices have led to less investment and a declining economy in Angola. Nevertheless, many Portuguese choose to stay. Large groups of young, educated people find it difficult to get a job in Portugal. In Angola, they can find work and are promoted quickly – something that looks good on their CV.

“Growth has slowly increased in Portugal, but it's still tough for young, recent graduates,” says Åkesson.

Portuguese colonisation differed from British and French in that the populations became more mixed. Despite this, clichéd images persist about what characterises Angolans and Portuguese. In an article from 2016, Åkesson describes the historical background to the stereotypes of Angolans and Portuguese, as well as how the new migration flows both change and consolidate old colonial ideas.

Moving beyond the colonial – New Portuguese Migrants in Angola