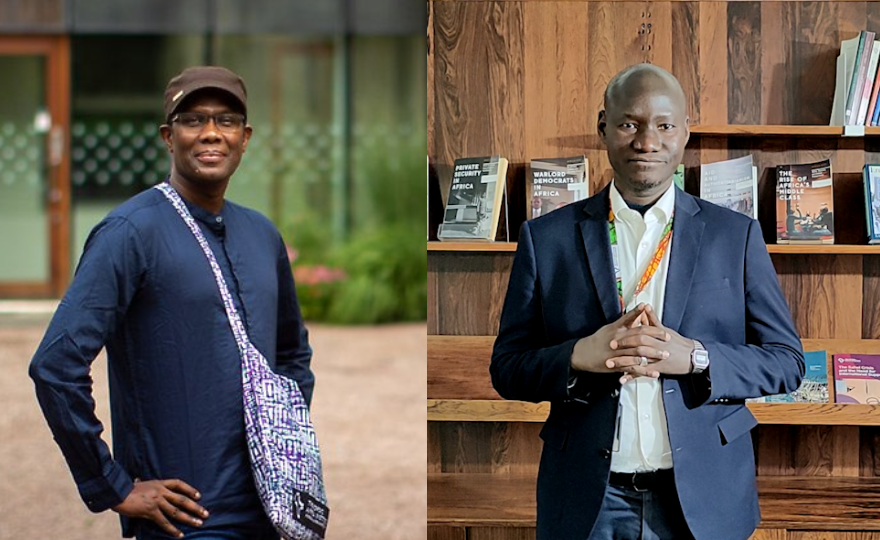 During the dialogue, we will watch the film “The Principal’s Fight” by Researcher and Associate Professor Sidylamine Bagayoko (University of Bamako, Mali) and start the discussion with reflections by Dr Papa Sow (Senior Researcher, NAI). The dialogue engages in new research from Bagayoko’s project on "The process of transformation of community schools in public schools in Mali". We will explore the conditions of the existence of community schools in Sabalibougou and the role of education in combatting poverty. Particular attention will be given to the challenges in the relationships between the government and local populations. Not least as the government of Mali promised to transform all the community schools into public schools in 2010. However, more than ten years later, 2/3 of community schools remain unchanged, managed by local communities, and facing the same problems in both urban and rural areas.

Fika will be served downstairs in the NAI Library after the event.

Professor Sidylamine Bagayoko is an anthropologist with expertise in visual and digital communication (film). He is a lecturer at the Department of Arts and Humanities at the University of Bamako, Mali. He has also directed several research films related to education and poverty in Mali. His research focuses on visual anthropology, economic anthropology, environmental anthropology, urban poverty and education in Mali.

Dr. Papa Sow is a senior researcher focusing on population dynamics issues with special links to African migrations and climate variability/uncertainties. He started working on migration issues in 2000 and has since worked on different research projects and participated in the evaluation of several programs ranking from issues of migration, and environmental impacts to land grabbing and climate change in Africa. Most of his field study has been in the Mediterranean countries (Spain, Italy) and the migratory fluxes coming from or inside West Africa. His study countries are: Senegal, The Gambia, Benin and Niger. Previously he did several fieldwork in Ghana and Morocco.

The dialogue series is organised by Pax et Bellum and Uppsala Peace and Development Students' Association (UPaD), in collaboration with the Nordic Africa Institute (NAI). No membership is required and the event is open to the public.