Shortcomings and Broken Promises: Post-Election Reflections on Realising the Gender Quota in Kenya 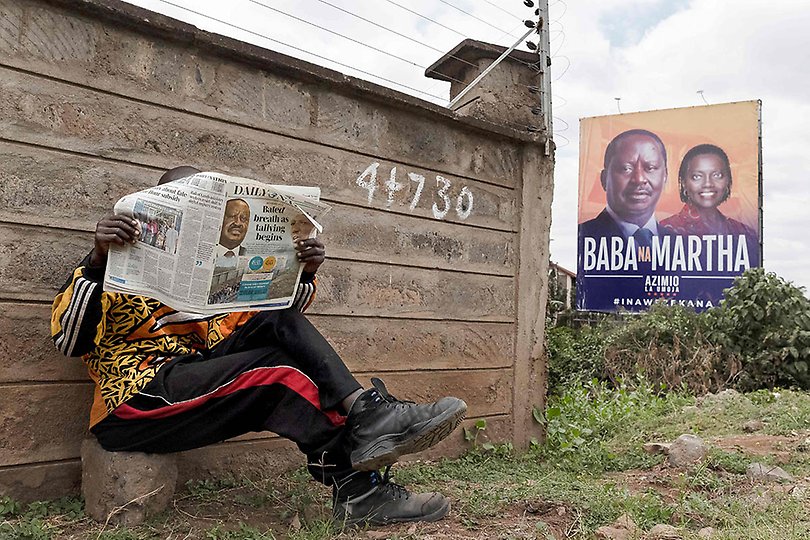 The August 2022 elections in Kenya saw the first ever female running mate and an increase in the number of women vying for and winning electoral positions.

But although gender equality and women’s political representation were key issues for both political coalitions (William Ruto’s Kenya Kwanza and Raila Odinga’s Azimio la Umoja), only small wins were gained. Representation in both the National Assembly and across the 47 County Assemblies failed to meet the requirement that no more than two thirds of their members should be of the same gender, as Kenya’s Constitution. Additionally, the new government has failed to ensure gender parity in its cabinet nominations despite a promise to commit to women’s political representation and adherence to the constitutional requirements.

The webinar debates the main reasons for these developments, informed by a new policy note from the Nordic Africa Institute on the gendered perspectives of the Kenyan elections.

The webinar has interventions from the following persons:

If you have any questions about the content of the seminar, please do not hesitate to contact Diana H. Madsen on email: diana.hojlund-madsen@nai.uu.se

Read the Policy Note: Gender gains overshadowed by constitutional violation
- An analysis of the situation for women in politics after the 2022 Kenya elections