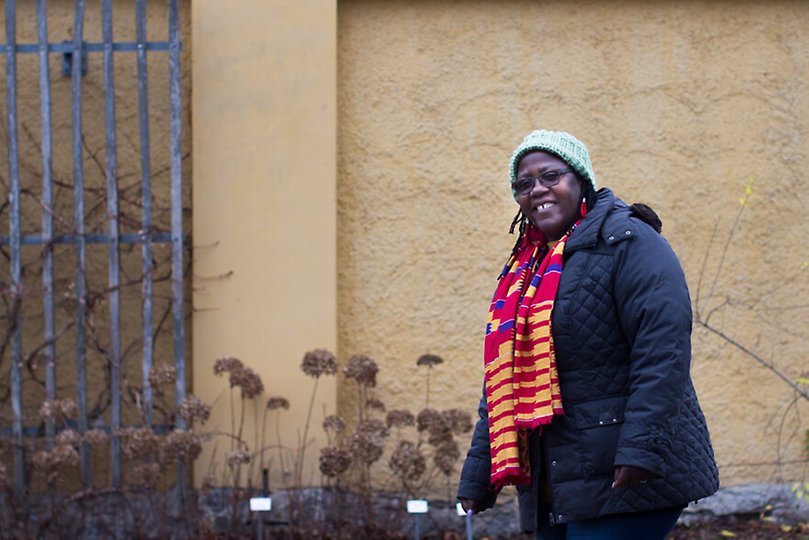 Josephine Ahikire is an Associate Professor of Gender Studies and currently the Principal of the College of Humanities and Social Sciences at Makerere University. With experience spanning over 25 years in feminist research and gender training, focus has been on feminist theory, gender and democracy, politics, land, livelihood and cultural studies with key skills in policy analysis, and gender development analysis.

Based in Uganda, Dr. Ahikire is a former Dean in the School of Women and Gender Studies at Makerere University. She is also an Honorary Professor at the Centre for Advancement of Non- Racialism and Democracy (CANRAD), Nelson Mandela University, South Africa.Dr. Ahikire is also a member of Council for Development of Social Research in Africa (CODESRIA) and serving on the Editorial Advisory Board of CODESRIA’s Journal of Higher Education in Africa.

Current research networks include: ‘Countering the Backlash, Reclaiming Gender Justice’ at the Institute of Development Studies (IDS), Sussex, ‘Gender Justice and Security at London School of Economics (LSE) as and Co-Director on the UKRI GCRF Gender, Justice and Security Hub (@GCRFGenderHub), ‘Effective States and Inclusive Development (ESID) at Manchester University.

At Makerere University, she is a lead researcher on ‘Historicising the Humanities and Archiving, Memory and Method at College of Humanities and Social Sciences. Published widely her recent publications include two co-edited books, controlling consent: Uganda’s 2016 Elections published by Africa World press, Trenton, (2017), and Gender Poverty and Social Transformation: Reflections on Fractures and continuities in contemporary Uganda published by Fountain Publishers (2014); her earlier published book is: Localised or Localising Democracy: Gender and the politics of Decentralisation in Contemporary Uganda by Fountain Publishers (2007). Other recent publications include: