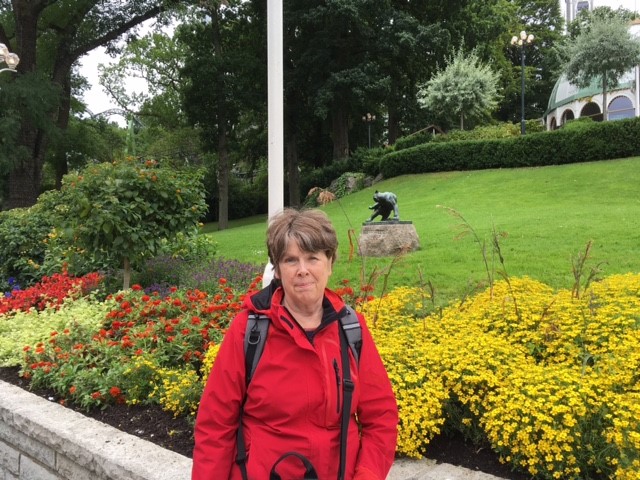 Senior Policy Adviser Eva Tobisson is a social anthropologist with more than forty years of experience from research, and from work with development cooperation and development policy. Her research focus has long been Tanzania.

Her Ph.D. thesis (Gothenburg University 1986) Family Dynamics among the Kuria focused on systems of social organisation of agro-pastoralists in Northern Tanzania in which women have pivotal kinship and economic roles, and processes of change due to both internal and external factors including the effects of government policies.

Eva’s current interest concerns livelihood strategies in coastal communities in Zanzibar, in the context of national and global drivers of political and economic change. Through recurrent visits to Zanzibar over the past twenty years, her research comprises a longitudinal assessment of the ways in which individuals and families are dealing with new situations associated with a volatile and constantly changing macroeconomic, social and political environment as well as the effects of climate change. Her most recent publications are Framing African Development. Challenging concepts (co-editor with K. Havnevik, T. Oestigaard and T. Virtanen, Brill 2016), and Concequences and Challenges of Tourism and Seaweed Farming. A narrative on a coastal community in Zanzibar. Western Indian Ocean Journal of Marine Sciences, Special Edition on Coastal Livelihoods, Vol 12, No 2, 2014.

Eva´s specialization in development policy dates back to the early 1980s when she joined the Development Studies Unit (DSU) at the Department of Social Anthropology, Stockholm University. The Unit managed a long-term collaboration contract between the Sida and the Department that involved, among other things, participation in the preparation, monitoring and evaluation of projects and programmes. She was Acting Director of DSU 1987-1992 and Director 1993-2000. In 2002 she joined the Ministry for Foreign Affairs (MFA) as a Senior Policy Adviser with a portfolio containing a number of thematic areas of development policy including research, social protection systems, methodology development for poverty reduction, and migration in a development perspective.

Eva has been involved in drawing up and monitoring the implementation of major Swedish development policies since 2002, ranging from Sweden’s Policy for Global Development (2003) to the Policy Framework for Swedish Development Cooperation and Humanitarian Assistance (2016). She was responsible for developing the Government Strategy for Research Cooperation and Research in Development Cooperation (2015-2021), which guided Sida´s and the Swedish Research Council´s use of aid funds for research capacity building and development research. She also coordinated MFA´s contribution to the Bill to Parliament that forms the basis for Sweden´s national research policy 2017-2027. With the exception of an 18 months’ secondment to NAI in 2010-2012, she remained with the MFA up to her retirement in July 2017.