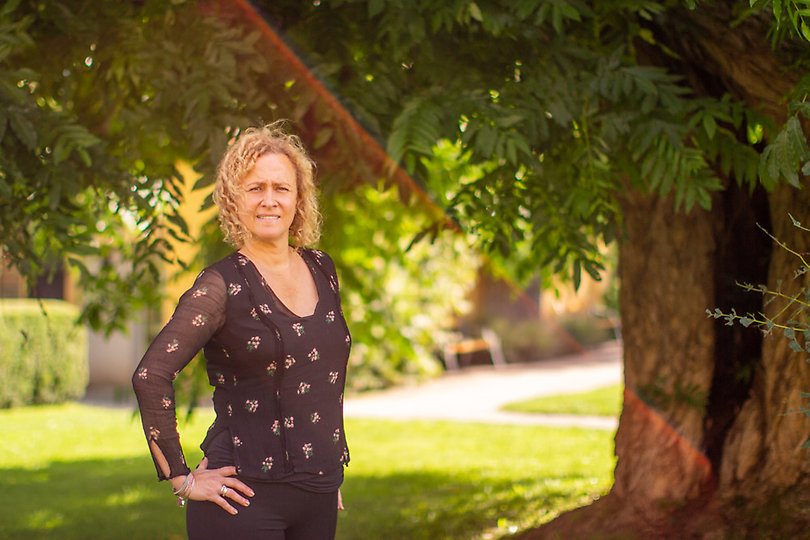 Since 2007, the projects where she participated as principal investigator or country coordinator are directly related to African cities and involve international Euro/African partnerships and networks: Dynamics of Local Urban Development in Angola and Mozambique (2007-2011, IRD, France); Mining Cities in Africa (2009-2013, ESRC-DFID, UK); Sociospatial Reconfigurations in Cities of Angola and Mozambique (2012-2014, Portuguese Foundation of Science and Technology).

As a researcher, she has worked, among others, about: Rapid Urbanization in Luanda and Maputo: impacts of war and socioeconomic transformations (80’s and 90’s) (1998-2002, Portuguese Foundation of Science and Technology); Entrepreneurs and Entrepreneurship in Angola and Mozambique (2004-2006, Portuguese Foundation of Science and Technology); The Impact of Informal Economy in the Reduction of Poverty and Social Exclusion and its Interactions with Social Protection (Angola, Mozambique, Guinea-Bissau, São Tomé and Príncipe, Cape Verde) (for the ILO, 2004-2007).

As a consultant, the assignments related to urban issues include socioeconomic assessments for Urban Plans, Household Surveys and studies in the areas of Migration, Education, or Development.