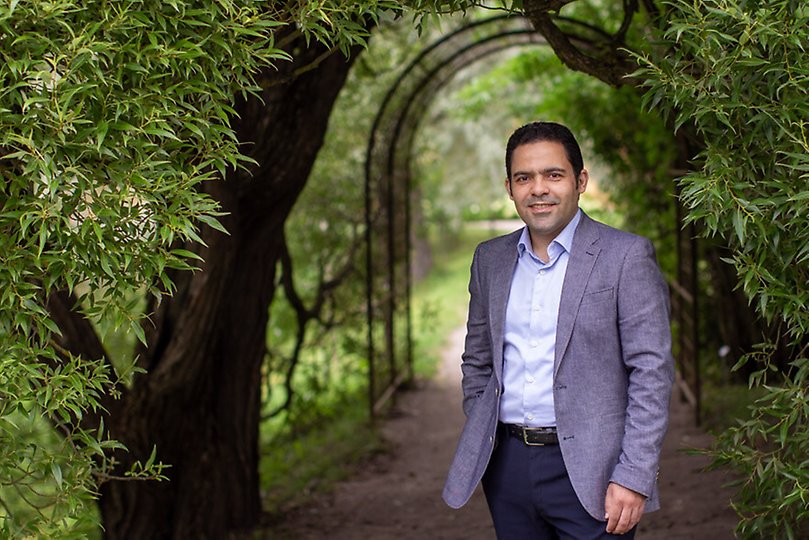 Assem Abu Hatab is an associate professor in development economics. With a special interest on the economics and sustainable management of natural resources and food systems he studies the interlinkages with sustainable development in African and low-income countries.

He is an applied economist with broad empirical interests and focus on the economics and sustainable management of natural resources and food systems and their interlinkages with sustainable development in African and low-income countries.

His ongoing research projects deal with: i) the political economy of food and agriculture in North Africa; ii) the resilience of food systems to environmental stressors and economic shocks; iii) the determinants and welfare impact of internal migration in North Africa; iv) using behavioral approaches to understand farmers and consumers’ decisions and choices, and v) international food and agricultural trade and trade policy analysis.

Assem coordinated, consulted and participated in several national and international projects and research received funding, including from the CGIAR, EU2020, World Bank, the Swedish Research Council Formas, the United Nations Conference on Trade and Development (UNCTAD), the Norwegian Research Council, the Arab Fund for Economic and Social Development, and the Egyptian Science and Technology Development Fund.

In 2018, Assem was selected a lead author for the 6th IPCC Assessment Report. In 2016, he was awarded the Civil Society Scholar Award from the Open Society Foundations. In 2015, he was elected a member of the consultative board of the Arab Federation for Wildlife Protection (the Arab Council for Economic Unity, the League of Arab States). In 2013, Assem was elected as a member of the Arab-German Young Academy of Sciences and Humanities. In 2013, he was also awarded the Distinguished Scholar Award from the Arab Fund for Social and Economic Development.